Your Morning Dump... Where we're glad the regular season is over 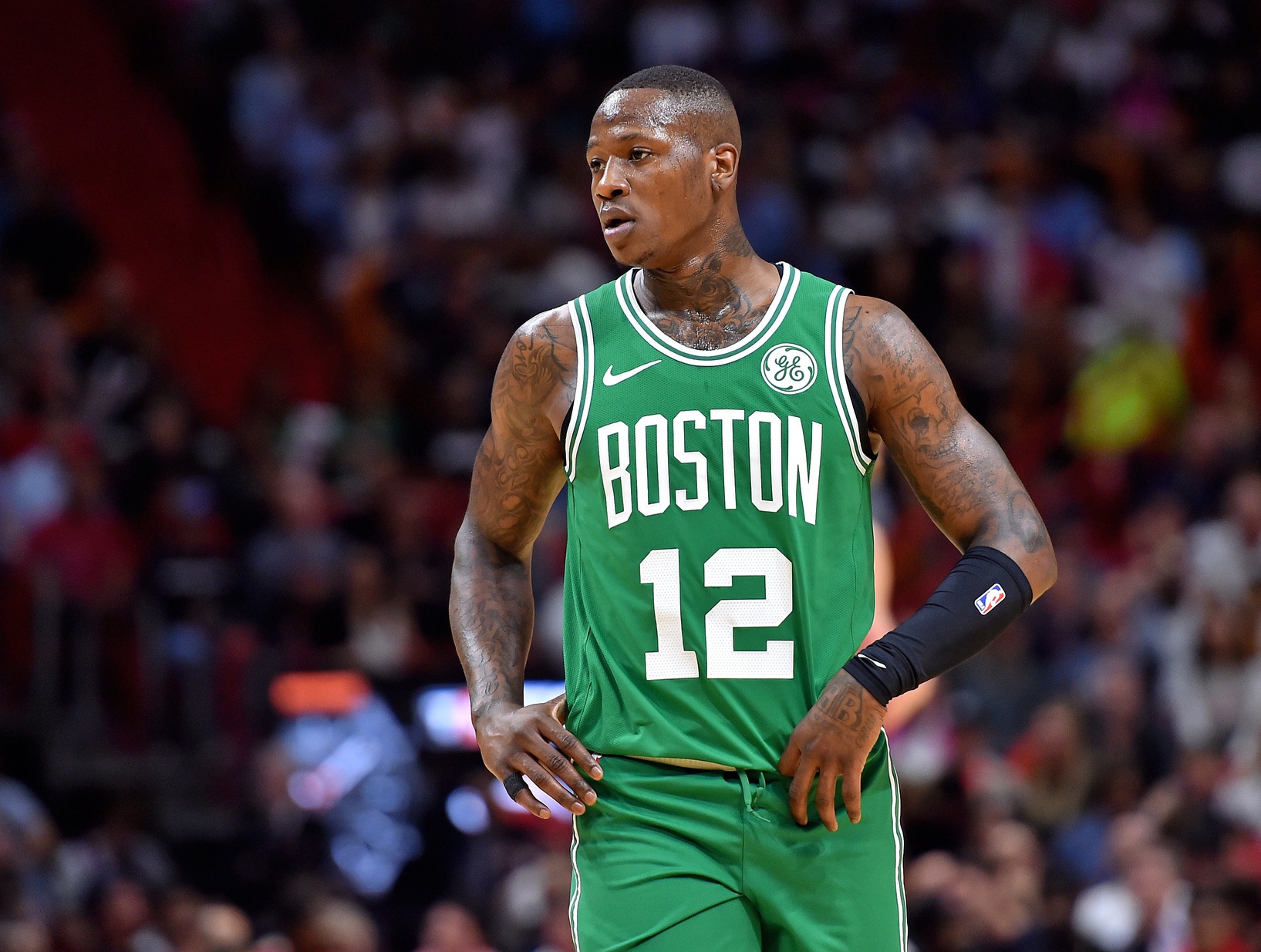 Your Morning Dump... Where we're glad the regular season is over

I, for one, am relieved to never have to watch another regular season game with this squad. It’s the first time in my life that I’ve felt this way about a Celtics team since I started watching circa the year 2002. I was nine at the time and was just content to watch any basketball back then. Now, I guess I have standards, or whatever. At any rate, this season was ass and I think Terry Rozier agrees with me:

“I’m too happy right now. I’m happy we got through this long season,” he said today. “It hasn’t been perfect, but I feel like it’s going to shape us for the playoffs.

That was from before last night’s win. Here’s a quote from after:

“I know I’m happy. I can speak for myself,” Rozier told reporters in Washington. “The season hasn’t been fun, personally. I know there are better things to come. I know we’re going to have a great playoff push, and I’m ready. … It ain’t nothing crazy. I just haven’t had that much fun. Last year I feel like was more fun to me. But it’s not all about me and I feel as a team, as a whole, we’re going to have a great playoff push.”

For once, I think the Celtics and the fans are all on the same page. Despite how unenjoyable the regular season was, we see a team that looks ready for a strong playoff run. It’s hard to trust this group, but Hayward’s recent resurgence matters more than anything that’s happened in the 75 games before it. Kyrie, Horford, and Smart have all been great this year, so there are at least four core players that I trust right now. Baynes, when healthy, has been fantastic so I guess that makes five if he says in one piece. Jaylen Brown has molded himself into an effective bench player and Jayson Tatum… still drives me insane with his shot selection.

You probably don’t need me to remind you, but Rozier didn’t do himself any favors in making this season more fun. He clearly doesn’t have an eye for teammates making plays off the ball, nor does he have the sense to know whether to drive or pull up to shoot. Instead of playing with some caution, he put the pedal to the metal and hoped for the best. The most glaring issue of all is that he didn’t adapt his game to make up for some of his early-season shortcomings. While Rozier has often said what we’re all thinking, I don’t see it coming from a place of self-awareness. He wants a more prominent role so he can shoot more, while a lot of us want him to play smarter. No matter the results of the postseason, I can’t help but feel a little bad for Terry knowing he played himself out of a lot of money this season.

Ok, so this isn’t strictly Celtics news, but drama levels were at an all-time high around the league and I can’t just ignore it, so here we go:

-Dirk Nowitzki drops 30 points in his final home game, and yes, he confirmed in the ceremony afterward that it was his final home game. Nobody seems to care about this as much as I do but, but Josh Jackson running over to double team Dirk on his final possession had me pretty heated. Why, Josh? WHY?

-In Dirk’s finale, Jamal Crawford became the oldest player to score 50+ points at age 39. It also made Phoenix the fourth team he’s had a 50 point game for, adding to the list of Golden State, Chicago, and New York.

-Dwyane Wade and Udonis Haslem play their final home games with Miami, which was somehow not on national television because somebody who gets paid to make decisions wanted the Celtics/Wizards game on NBATV instead. Wade had a 30 point game as well.

-Magic Johnson stepped down from his job with the Lakers. Just like that. Done. Over. Wasn’t feeling it anymore. This could impact the Celtics’ Anthony Davis negotiations if the Lakers are too much of a mess to re-engage the Pelicans on trying to find a deal. It’s impossible to predict, but less competition typically means a lower market price for a player. If the Pelicans can’t convincingly threaten to send Davis to another team, then the Celtics won’t be forced to put every single bargaining chip on the table. At least, that’s what I’m hoping for.

Celtics.com: After regular-season finale, it’s full steam ahead for the Celtics