Art In Many Forms 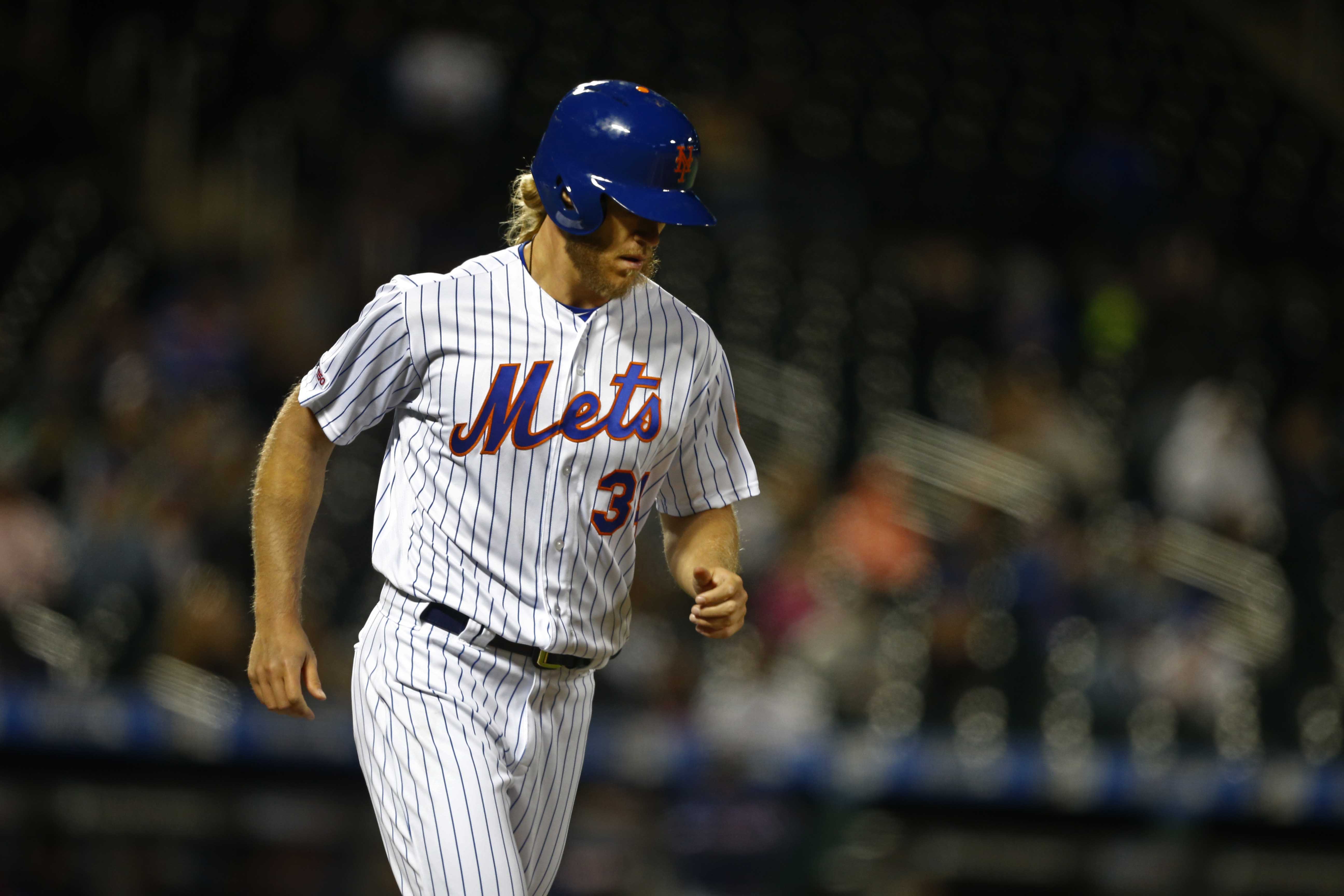 Art In Many Forms

I was talking to a friend of mine today … he’s a twitter friend who happens to be a real life friend (human contact, what’s that?) He was showing me an app which allows a user to enter little league lineups into a system, and then the system creates an online boxscore which is filled in as the user scores the game. Once he scores the game live, a parent who can’t make it to the game can follow their child’s progress on the boxscore as if it was MLB Game Day. It’ll even give you an alert when your child is up. (Absentee parents rejoice!)

I mention this because the example he showed me was from an actual boxscore from one of his son’s games. That team pitched a no-hitter and won 8-7. That’s right … seven runs on zero hits. I mentioned that it was a weird boxscore for the app to use as an example and he told me “oh no, this was an actual game. Everybody walked.”

That was basically the fifth inning. Three Twins pitchers combined for six walks, one hit batsman, and one key single by Wilson Ramos to bring home six runs and set the pace for a 9-6 Mets victory. The inning might have been more lethal if Jeff McNeil hadn’t run exactly 45 feet towards home plate on a wild pitch before stopping and staring at Mitch Garver as if a deer spotted a semi before being tagged out.

Noah Syndergaard picked up for Jacob deGrom and was solid, going seven innings and giving up four runs on five hits with seven strikeouts. It’s deceiving because Syndergaard was trotted out for the eighth where the Twins did most of their damage off him, and Mickey Callaway has had some bad luck and made some bad decisions this season regarding leaving a pitcher in to start another inning (whether it be starter or reliever). Syndergaard had called the two seamer an “artsy” pitch during the off-season, but went back to it on Wednesday:

Noah Syndergaard with a great bounce back effort tonight. The adjustment? The two-seamer. He has thrown 28 two-seamers out of 76 pitches. #Mets

The bullpen wasn’t great, as Jeurys Familia gave up one of Syndergaard’s runs plus one of his own in the eighth, and Edwin Diaz pulled a Billy “I don’t pitch well in non-save situations” Wagner and gave up a home run to Garver. But for Diaz, he’s saving his sub-par moments for low pressure situations. As for Familia … well, somebody has to be the enemy. With an ERA of six and a WHIP of 1.67, Familia seems to be the one. Thankfully, the Twins went all little league on us and handed the Mets a victory.