Doubt Aaron Rodgers at Your Own Risk 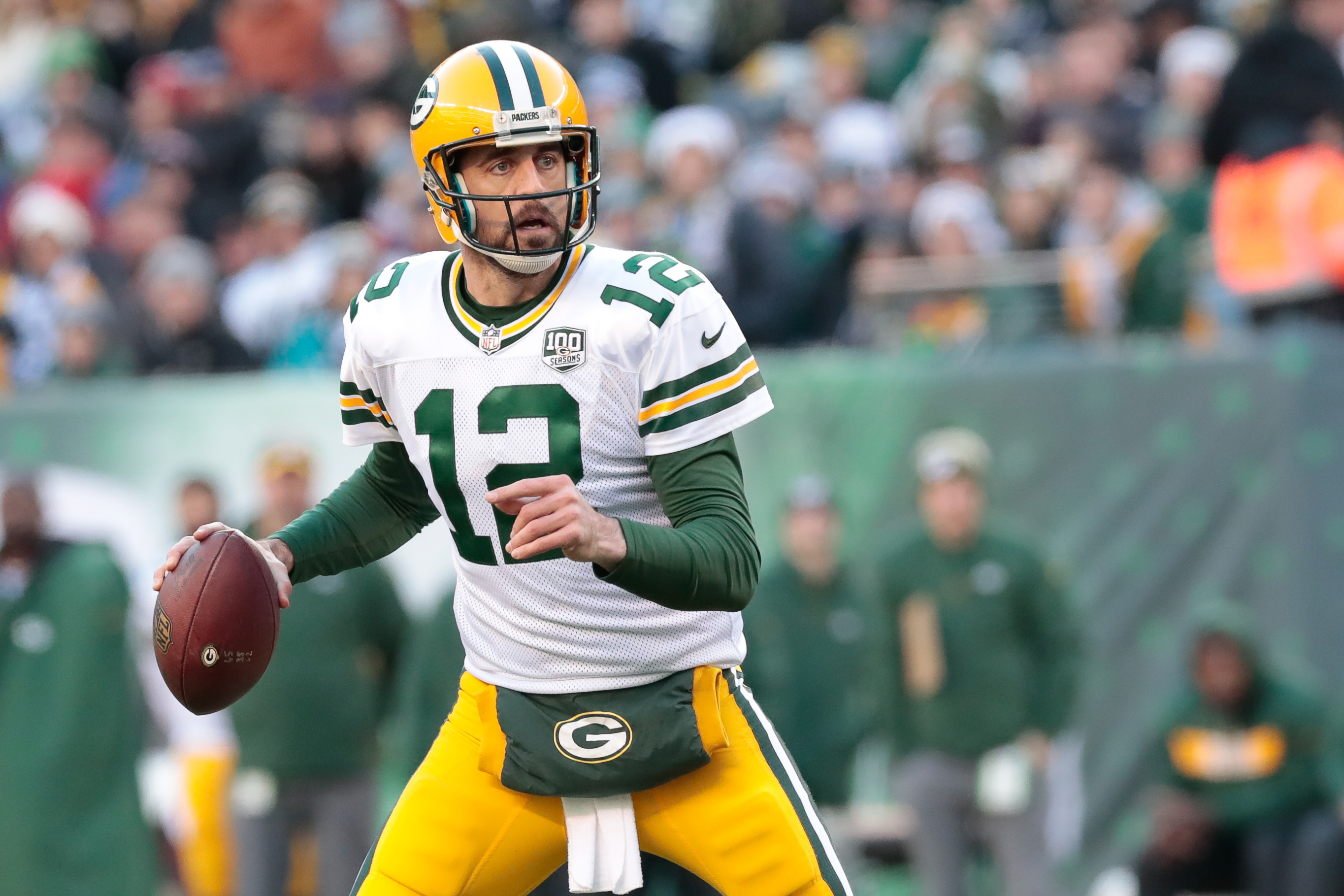 Doubt Aaron Rodgers at Your Own Risk

It’s been a rough week for Aaron Rodgers. The Packers franchise quarterback saw his reputation take a hit as the tension between Rodgers and his former head coach Mike McCarthy was analyzed and dissected by multiple media outlets. Ex-teammates and people around the team openly questioned Rodgers’ temperament, his maturity and his ability as a leader.

Rodgers responded to the media over the past two days, defending himself against many of the accusations and re-emphasizing the positive aspects of his relationship with McCarthy. After the last two frustrating seasons, it’s almost easy to forget that McCarthy and Rodgers worked together to bring the Packers eight consecutive playoff appearances and a Super Bowl championship. Rodgers won two league MVP awards and a Super Bowl MVP.

Despite all the negative publicity, the controversy surrounding Rodgers may be the best thing that happened to the Packers this offseason. Because one thing you never want to do to Aaron Rodgers is doubt him in public.

Here’s what we know about Rodgers after roughly a decade and a half of watching him quarterback the Packers. We know he’s very smart, very competitive and extremely athletically gifted. We also know that Rodgers is determined to show his critics they are wrong about him.

That’s what he did when he didn’t receive a scholarship offer from an NCAA Division I school. He went to Butte Junior College and starred there before earning a scholarship at Cal. By the time his college career was over, Rodgers was one of two quarterbacks being considered as the first overall pick in the draft.

That’s what he did again when 23 NFL teams passed on him on draft day. The Packers finally selected him after a long and embarrassing wait in the green room. Rodgers never forgot that feeling. He used it as motivation to become one of the greatest quarterbacks to ever play the game.

We also know the Packers quarterback is tough. He revealed earlier this week that he played all of last season with a broken bone in his leg which was not announced to the public during the season. Despite the injury suffered in Week 1, A-Rod managed to start all 16 games for the Pack although the injuries clearly did reduce his effectiveness especially early in the season.

Rodgers made some strong points to the media when responding to some of the criticisms of him in recent stories. There seems to be little doubt there was tension between quarterback and head coach in recent years. McCarthy and Rodgers are both alpha males and when two alphas have to work together, they will inevitably have moments where they disagree. But if Rodgers truly disliked working with McCarthy, why did he sign a long-term extension with the team last summer that meant he would continue working with the former coach indefinitely if he played well?

And if Packers president Mark Murphy truly believed his quarterback was uncoachable, why would the club sign Rodgers to a long-term contract that made him the highest paid player in the NFL last summer?

Still, the damage has been done. Now, the only way for Rodgers to truly rehabilitate his reputation is to go out and lead and be successful on the field in 2019 and beyond. Rodgers will be extra determined to prove his critics wrong and show he is coachable and a good leader.

That means working well with new head coach Matt LaFleur a man who has never been a head coach before and is just four years older than his field general. Rodgers told the media he has a positive first impression of his new coach.

“He’s an energetic guy, he’s really intelligent, he’s a good communicator, he’s creative,” Rodgers told reporters attending the team’s first set of OTAs. “It’s exciting right now because it’s different. I’ve been in the same system for 14 years and knew that inside and out, and now I have a new challenge learning this system and becoming an expert in it and trying to find ways to make it work with the guys we’ve got. When things change, it kind of jogs the system a little bit. It’s exciting, though, to see the energy. There should be a lot of excitement with our fan base. There is definitely in the locker room. It’s been a good start to the change.”

Rodgers also knows there will be pressure on the team to bounce back and win immediately. “We have a veteran quarterback, veteran offensive linemen, we signed some big free agents for us, especially three on defense,” Rodgers said. “There’s an expectation living and playing here that you’re going to compete for championships, and I think we all expect to do that.”

Packers fans have to be optimistic as the new season draws closer. Rodgers is excited, healthy, reinvigorated and has something to prove. That’s usually bad news for the rest of the NFL and good news for the Green Bay Packers.