Seven MLB surprises so far in 2019 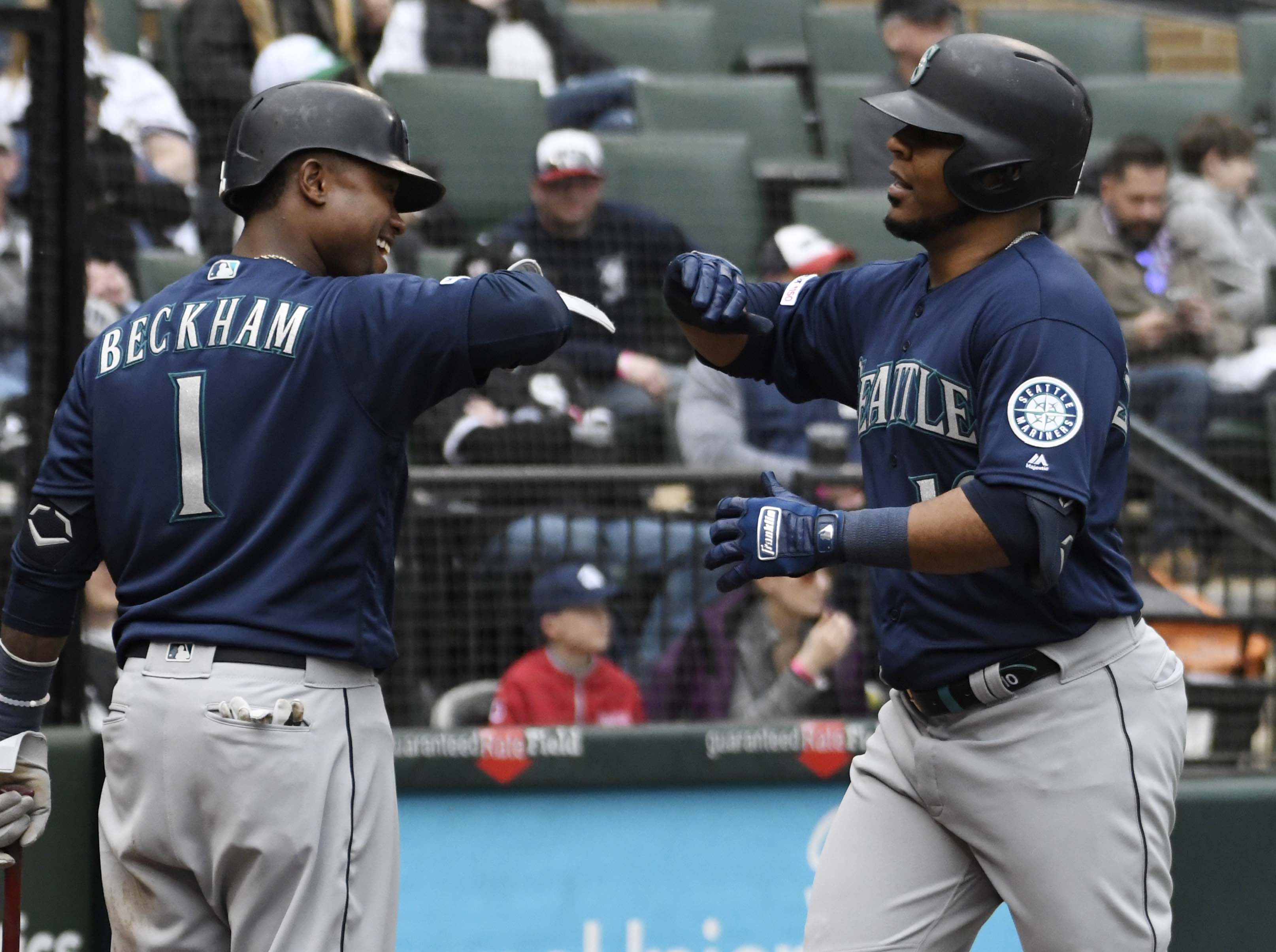 Seven MLB surprises so far in 2019

The 2019 MLB regular season is barely two weeks old, but enough baseball has been played for us to be surprised by a few things.

Part of the fun with early-season statistics is the fact that almost nothing has stabilized just yet when we’re talking about the performances of a team or individual players. There’s still about five-and-a-half months for things to even out, and for the most part, they will across the board. That’s just how baseball works — the law of averages typically wins out.

But there will be at least a handful of occurrences where a surprisingly fast start will turn into a career year for a player, or a postseason push by a team initially not expected to be a contender. Let’s dig deeper into the following seven players and teams who have all gotten off to varying degrees of surprisingly good starts in 2019.