How to watch Bruins vs. Maple Leafs live stream online 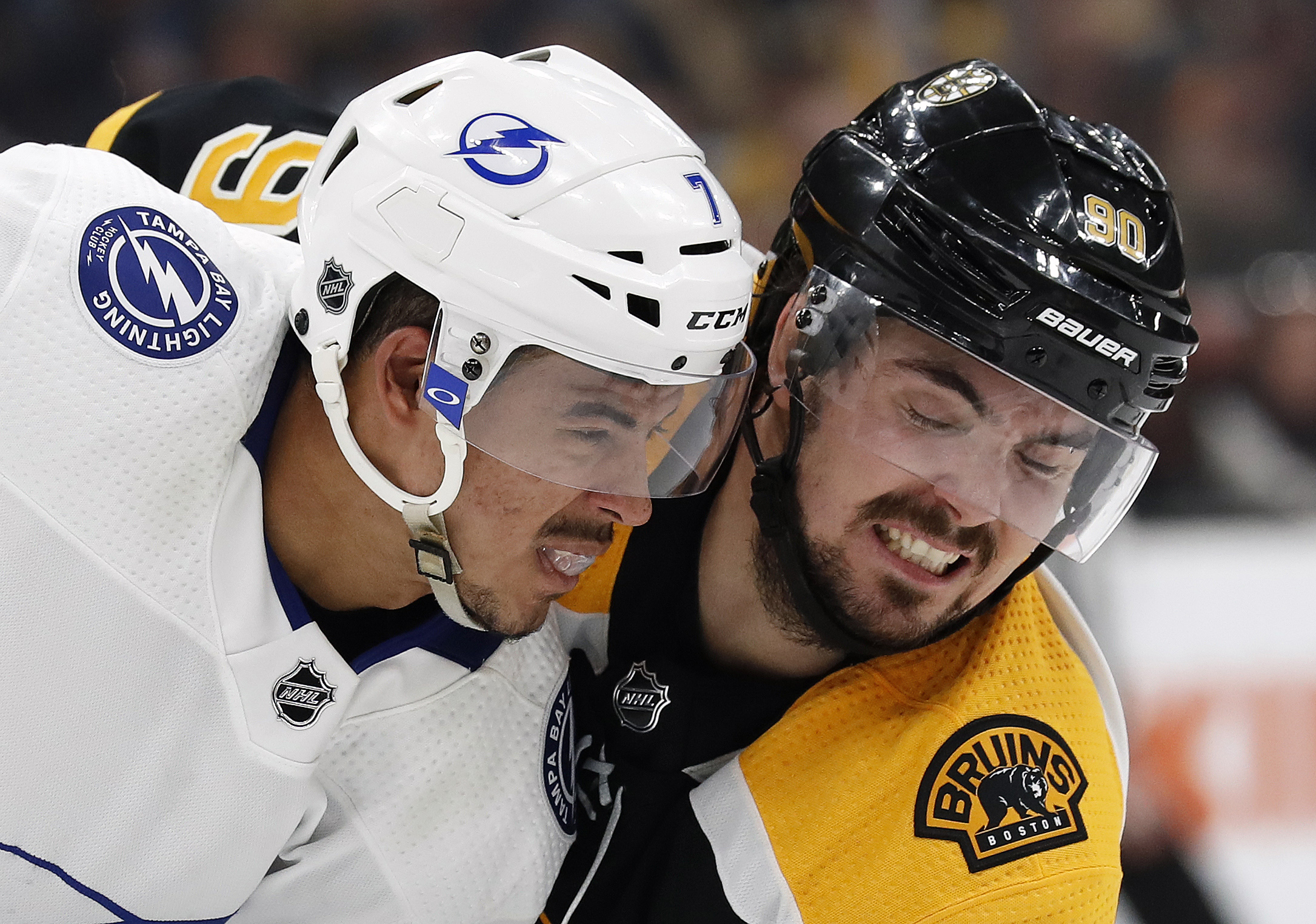 How to watch Bruins vs. Maple Leafs live stream online

It’s like deja vu all over again, as the Toronto Maple Leafs and Boston Bruins are set to square off in the first round of the NHL Playoffs — just like they did one year ago.

And this year, the Maple Leafs will be out for revenge, as the Bruins knocked them out of the postseason last year. Once again, Toronto finds itself as the underdog — having faded down the stretch in the last 20 games of the season — with a lot to prove.

Both teams — along with the Lightning — looked like legitimate contenders in the first half of the season, but have not looked to be in good form as of late. Boston had a ridiculous stretch beginning in January when it went 15-0-4, but is a mediocre 6-4 in its last 10 games. Toronto have really faded, going 3-4-1 in its last eight contests. It will come down to which team can right the ship, come out strong and revert to its peak form, rather than the version of them we’ve seen in recent weeks.

These teams know each other extremely well, so it could come down to coaching, as well as special teams. Converting on the power play, as well as killing it, could prove to be the difference in this series.