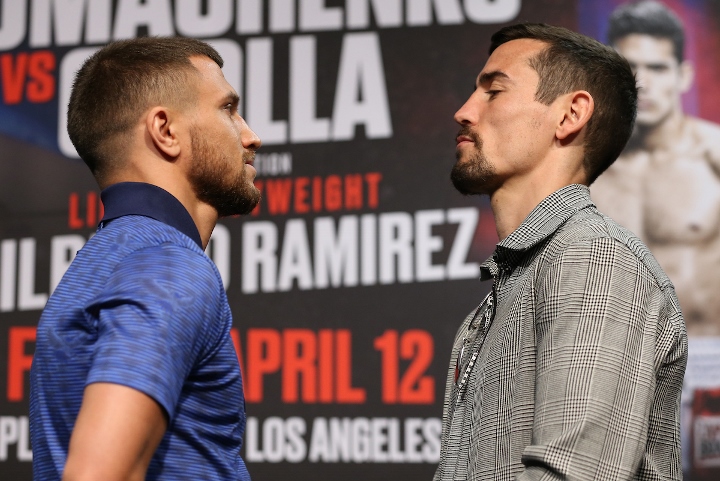 Luke Irwin: Crolla’s been on the wrong end of some close decisions, and is better than his record shows, as well as a former world champion, but it’s Loma. He’s so good right now, and after already facing Jorge Linares and Jose Pedraza at lightweight, Crolla isn’t going to show him anything he hasn’t seen. If it does devolve into a brawl, he surved Linares, so Crolla shouldn’t be too-tough sledding. Lomachenko via UD. 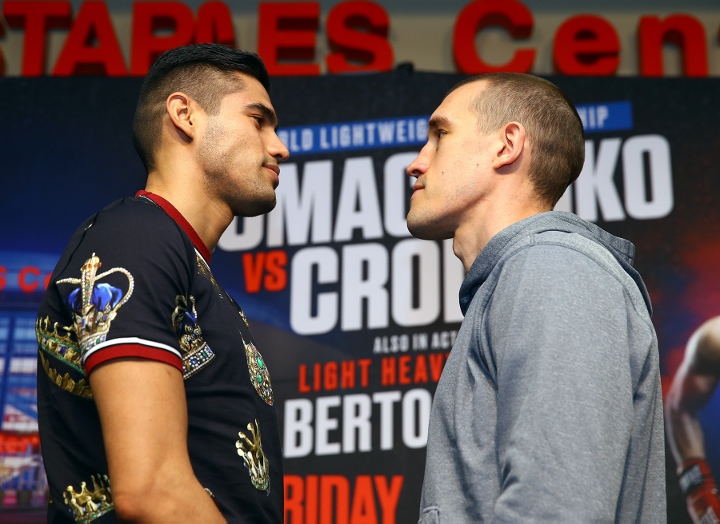 Luke: Ramirez, the longtime WBO super middleweight champion, takes his maiden voyage to light heavyweight to take on Karpency, the pride of Adah, Pennsylvania who’s just about as a definition of a gatekeeper as you can get. Karpency is a solid welcome to 175, but Ramirez is absurdly skilled. Ramirez via R10 TKO. 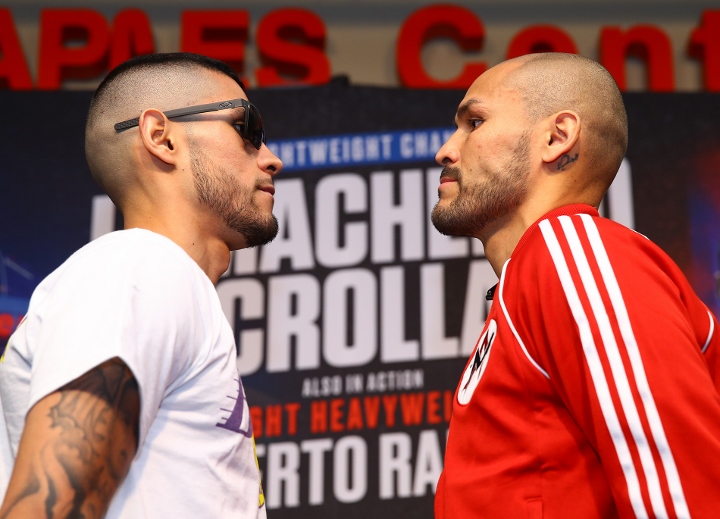 Luke: Odd matchup, here. Alvarado, while clearly washed, dried, hung up, and re-washed, is still the biggest test of Barboza’s young career. Unlike most of Alvarado’s opponents, however, Barboza isn’t really a scrapper, and a lot of his wins have been very, very close for what should have been cakewalks. Yeah, strange matchup, not sure how it plays out. Barboza Jr. via SD.