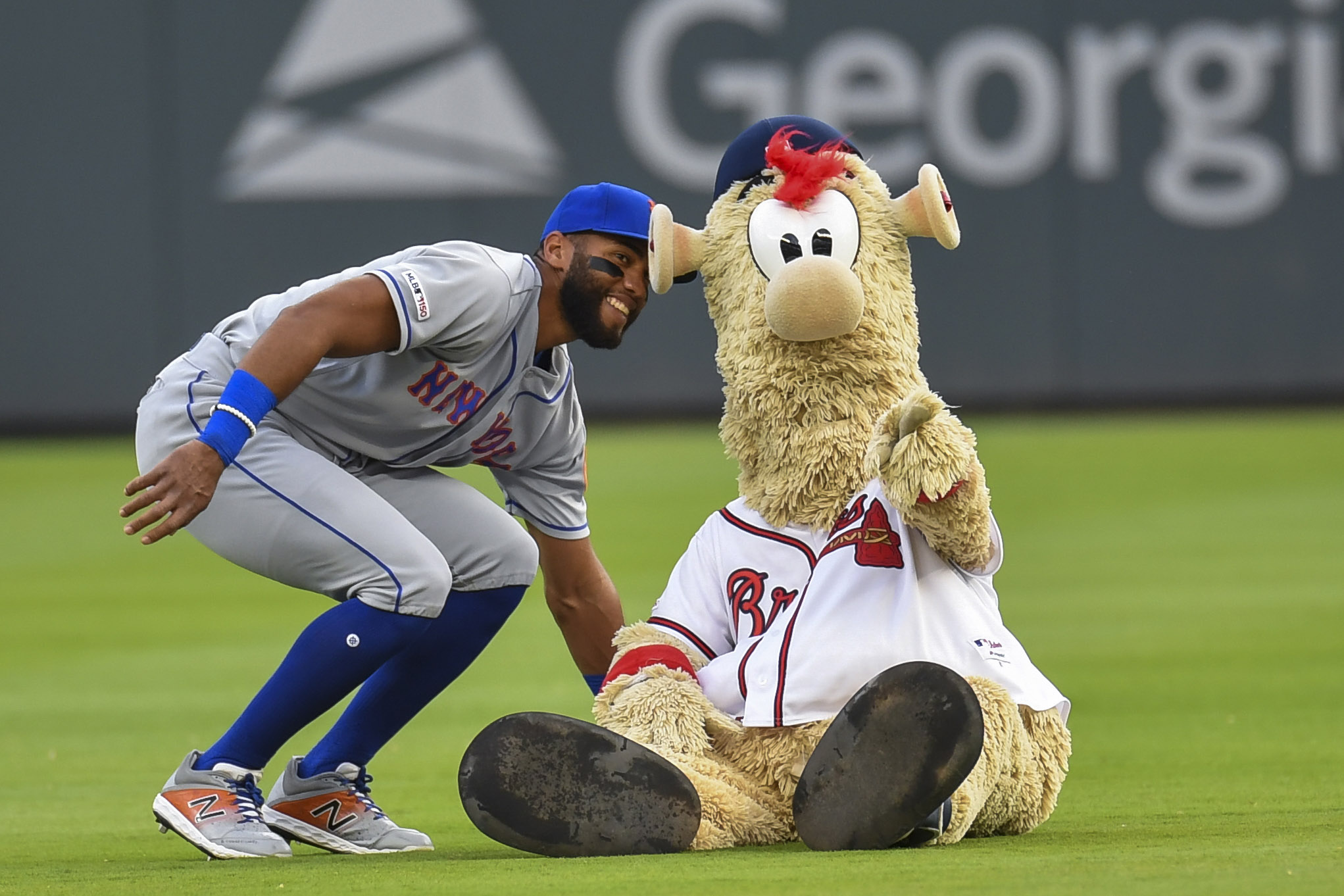 The big ten game trip started with a nice win in Atlanta. The Mets return to SunTrust Park tonight for another battle with the Atlanta Braves at 7:20 PM. That’s a weird start time, but it was made possible when everybody figured out how to navigate traffic in Atlanta (no, really.)

Television Coverage: Along with the usual suspects (SNY in New York and FOX Southeast in Atlanta), if you find yourself out of either market and are stuck in a hotel room while your colleagues are getting themselves in trouble somewhere else in the city, you can find the game on MLB Network.

Zack Wheeler’s last start was abysmal, as only 11 of his first 40 pitches on Sunday were strikes. Wheeler hopes to rekindle some magic in the region where he had his magical first ever start.

Kyle Wright goes for Cobb County tonight, and he’s one of the intriguing young prospects who the Braves will need to step up if they hope to hang with the other three teams in the division. Wright’s second start against the Marlins was much better than his first start against the Phillies where he walked five in four and a third. But the Braves are 0-2 with Wright starting for them in 2019.

Amed Rosario moves up to the two hole, while Dominic Smith is in the lineup one night after Pete Alonso hits a massive home run. Live look at Mets twitter:

Also, Brandon Nimmo drops to eighth in the lineup.

Here's how the #Braves will line up tonight at @SunTrustPark!#ChopOn pic.twitter.com/TGW8DZxsag

Ozzie Albies drops from leadoff to seventh and Ender Inciarte comes in at CF replacing Johan Camargo (who was in left … Ronald Acuna slides over) against the righty.