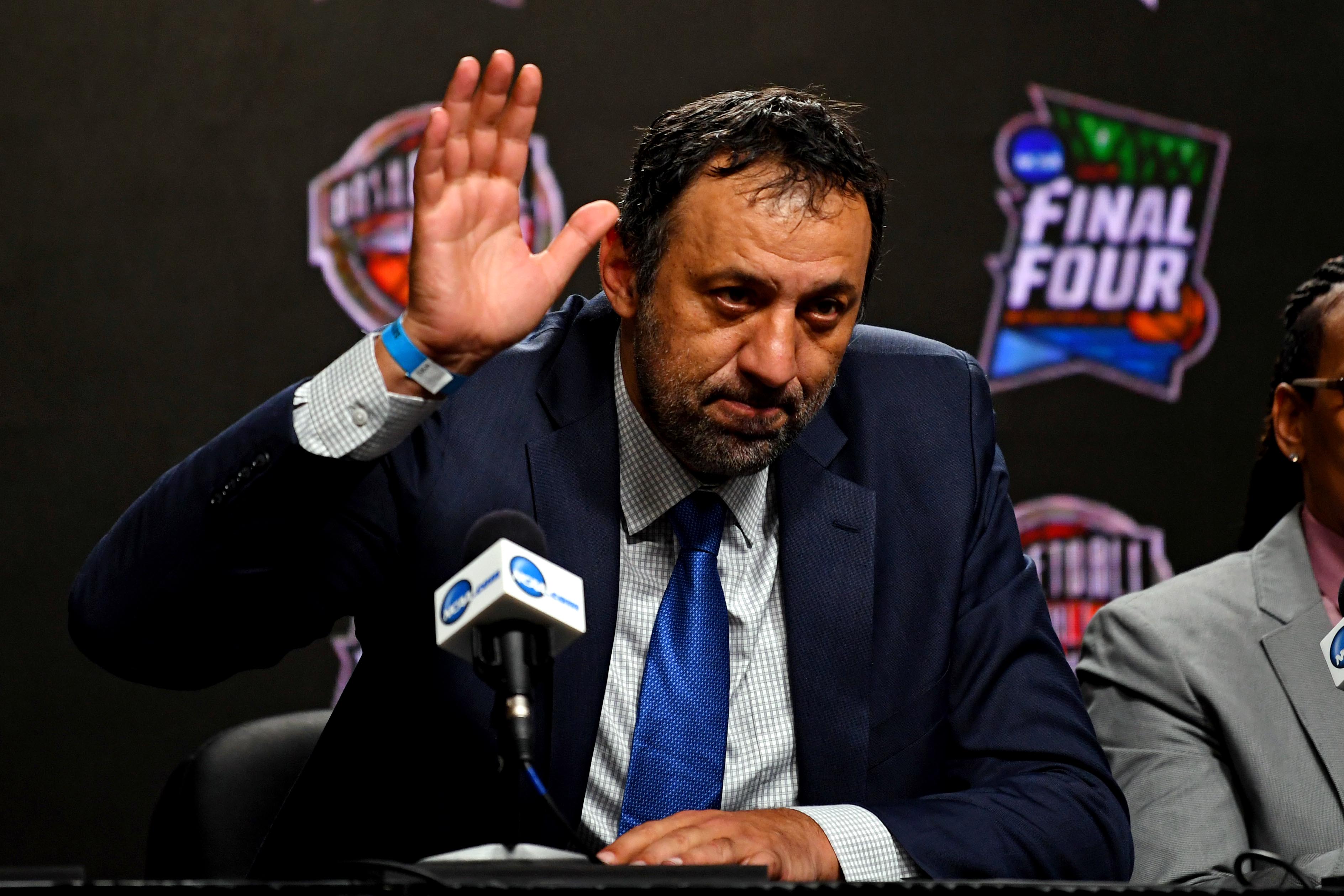 The Sacramento Kings have a trend of firing head coaches, which isn’t really good for the organization, and they apparently are looking toward a more proven guy to lead the team going forward.

Sacramento has had nine head coaches since 2006, and will be looking to hire its tenth during the offseason. Apparently, the team is wasting no time in beginning the interview process, as general manager Vlade Divac stated that he’s going to contact recently-fired head coach Luke Walton to schedule an interview to replace Dave Joerger.

As expected, source tells @TheAthletic that Kings GM Vlade Divac will now reach out to Luke Walton to schedule an interview now that his Lakers days are done. As I reported yesterday, Walton is Divac's first choice for this job.

It will be interesting to see if Walton even wants the job, as he now needs to start being wary of how a job could affect his legacy. He was 98-148 as Lakers head coach, but it was his first job, and the team’s front office had some serious dysfunction. But the Kings front office isn’t much better, and they have a trend of firing head coaches after just one or two seasons, so his margin for error is small.

Still, the Kings have an exciting young team with a lot of high draft picks, with players that are beginning to develop. The team appears to finally be headed in the right direction, so maybe Walton will take Divac up on his offer.