Magic Johnson discusses what relationship with Rob Pelinka was like 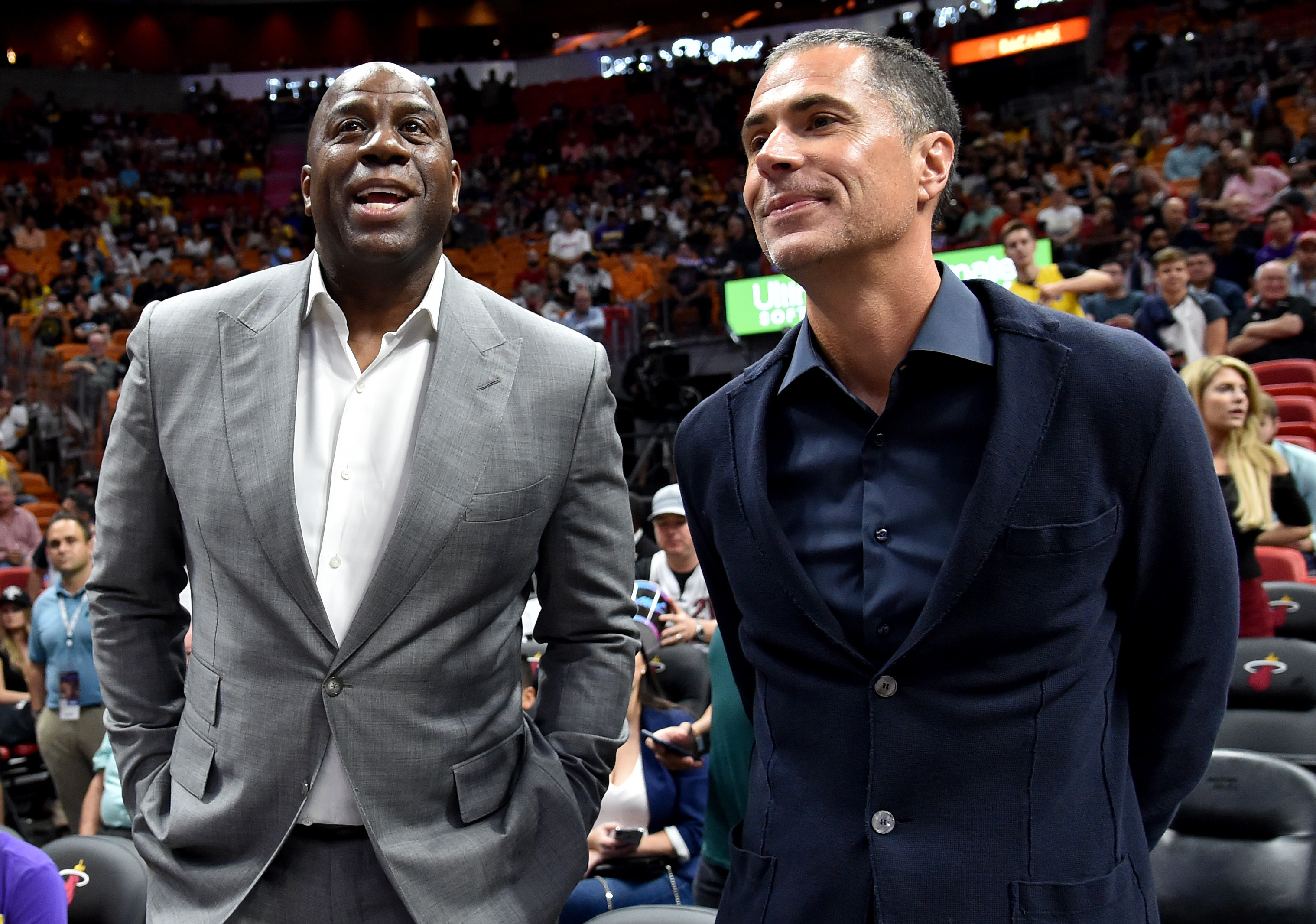 Magic Johnson discusses what relationship with Rob Pelinka was like

Magic Johnson sent a shockwave through the NBA community earlier in the week, when he announced he was stepping down as Lakers team president.

Any front office position with the Lakers is among the most attractive jobs in all sports, let alone being the guy who calls the shots for the team. As such, no one could have predicted he would just walk away from the gig, yet, he did.

That’s why talk has shifted to the power struggle in the front office, and also what Magic’s relationship with general manager Rob Pelinka was like. Apparently, the two had a “great” working relationship with one another.

I enjoyed working with GM Rob Pelinka. We had a great working relationship and were both committed to making the Lakers a playoff and championship contending team again.

.@JeanieBuss it was an honor and pleasure working side by side with you every single day coming up with strategy on how we could make the @Lakers better on the court and in the community.

It’s good that Johnson took the high road and said that, but many that have been close to the situation have been saying that there were two factions in the front office, and that divide helped Magic make his decision.