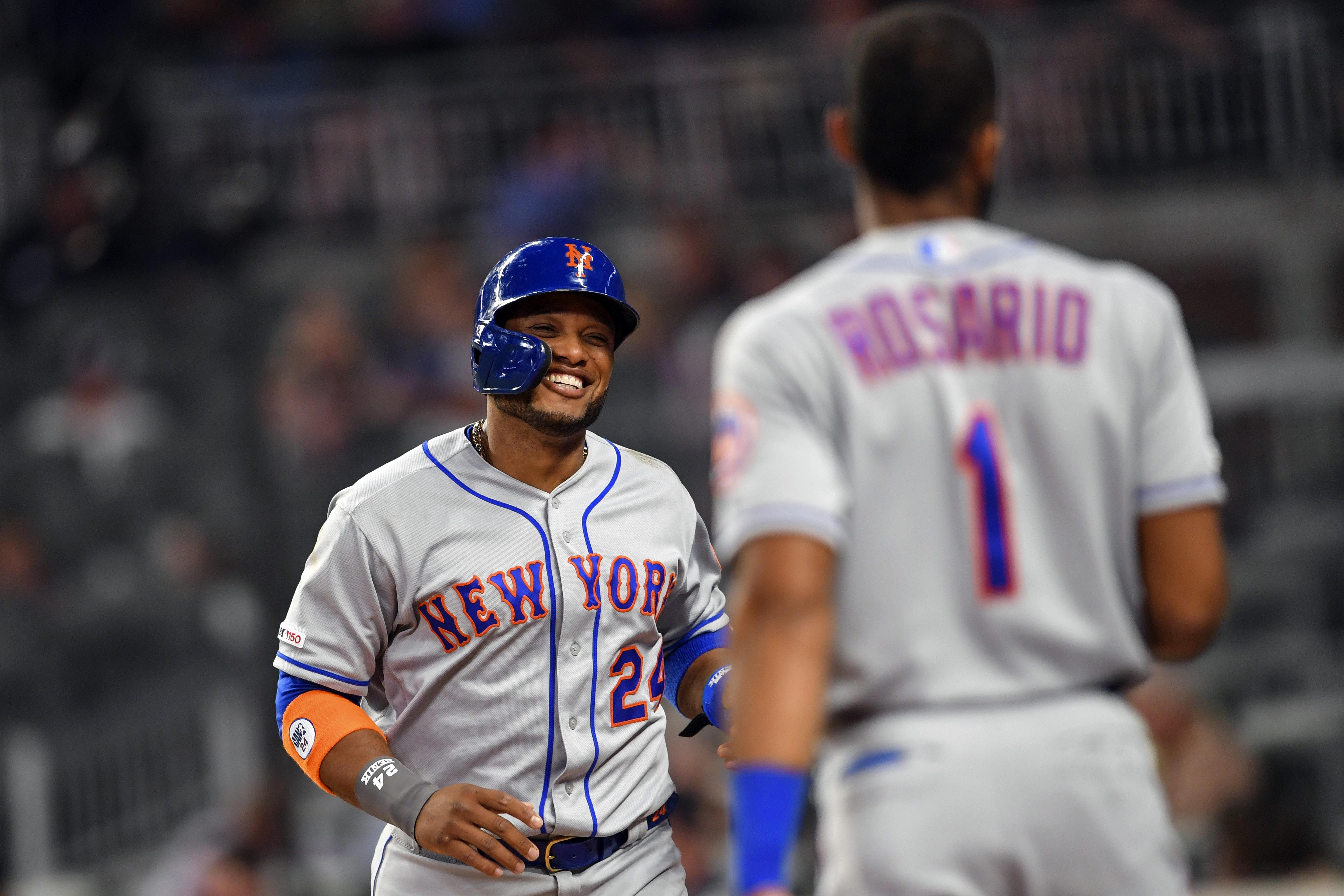 After struggling mightily against the Atlanta Braves (7-6) a year ago, the New York Mets (9-4) have gotten their season series off to a good start in 2019. The Mets have won the first two games of their four game set with the Braves, already a third of their way to the six wins they registered against Atlanta in 2018. New York will look to continue their winning ways as they aim for their fourth straight victory tonight. First pitch for the contest is scheduled for 7:20 p.m. at SunTrust Park.

It hasn’t been a great start for the defending National League East champions, who won 90 games to take the division crown. Atlanta’s offseason started with a big splash, signing Josh Donaldson to a one year deal worth $23 million, but they didn’t do much else to upgrade their roster. The Braves have plenty of pitching in the pipeline, but how soon it translates to big league success could impact their ability to defend the NL East crown.

Tonight’s pitching matchup features a battle of lefties. The Mets will send out veteran Jason Vargas (1-0, 9.00 ERA), who got shelled in an inning of work in relief on Tuesday, giving up four runs in the ninth against the Minnesota Twins. Vargas’ last start came back on April 2nd, when he gave up two runs in five innings to pick up a win against the Miami Marlins. The Braves will counter with youngster Sean Newcomb (0-0, 1.64 ERA). Newcomb was excellent in his last outing, giving up two runs in seven innings against the Marlins on Sunday, but didn’t receive a decision in a game the Braves went on to win 4-3.