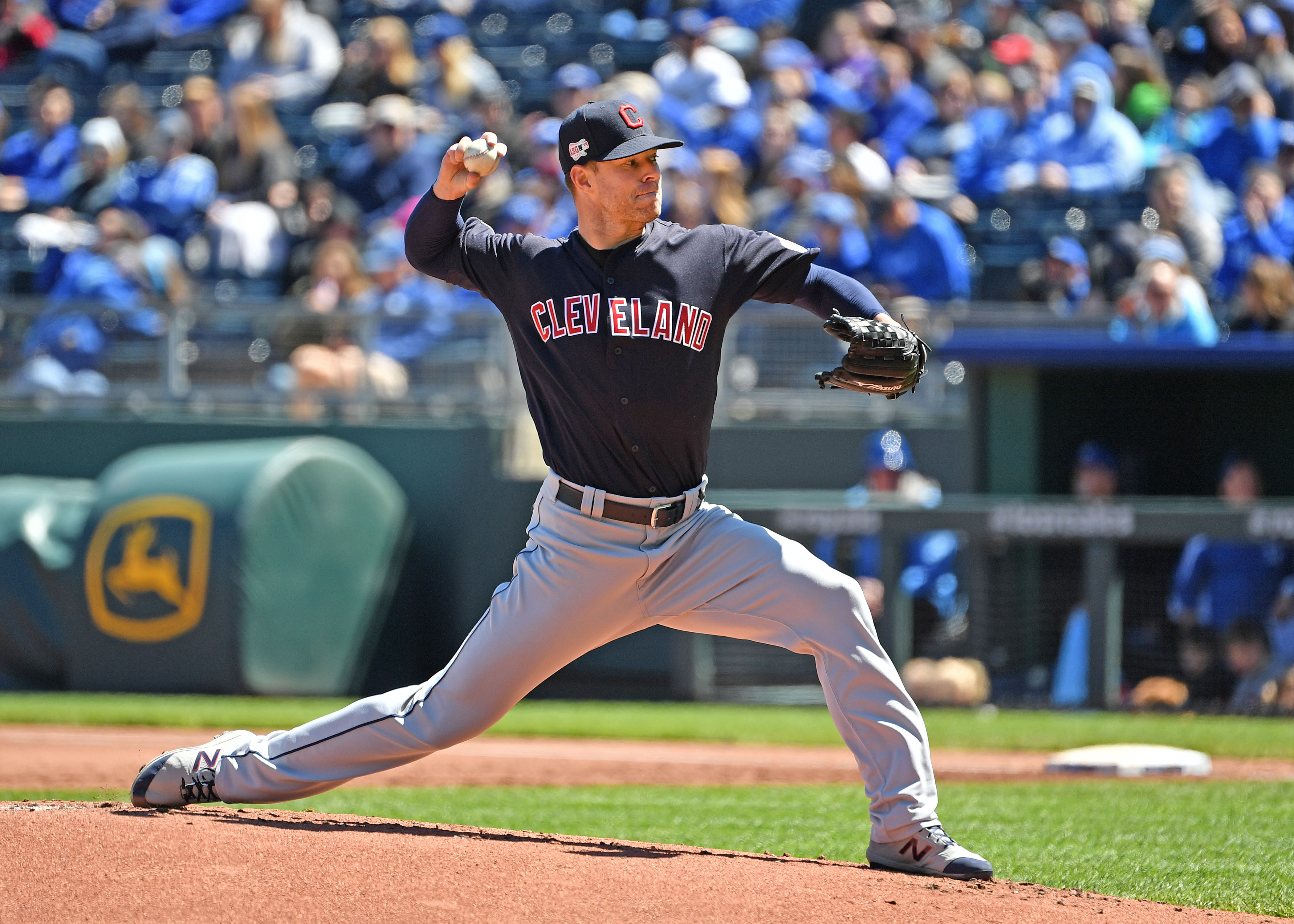 The Cleveland Indians are just 8-7 so far in 2019 but will wake up Monday morning only 1.5 games behind the first-place Minnesota Twins. Despite this slow start, FanGraphs still views the club as heavy playoff favorites (86.1%) with them most likely getting back to October as a division champion (74.5%).

That probably says more about how thin the American League Central is than anything else. Of all the projected contenders, Cleveland is walking on the thinnest ice. With this in mind, it’s crucial for their roster’s greatest strength — the starting rotation — to carry the squad.

They’re among the big league’s best rotations two-plus weeks into the season, but Cleveland has done it without Corey Kluber being anything close to himself.

Kluber’s start on Sunday against the Kansas City Royals was significant on a personal level — it was the 200th of his career. The Royals are heading into Monday’s games with a team wRC+ of 102, but they’re also a rebuilding team that’s far from an offensive juggernaut.

Unfortunately, the 33-year-old right-hander celebrated his 200th career start by doing this for the first time ever:

Today was Corey Kluber's 200th start. He walked 5 for the first time in his career. #RallyTogether

It wasn’t just the walks that did him in, though — it was also the homers. Kluber allowed two dingers Sunday, which were the first two he’s surrendered in 2019. When paired with the five walks, this was also something he hadn’t done before:

Corey Kluber: First game of career where he gave up 5 walks and 2 homers. I didn't even have to add the part about not finishing the 3rd inning.

That’s a far cry from what he’s done in each of the past two years, which has included strikeout rates of at least 25.0%, along with walk rates below 5.0% and ERAs finishing under 3.00.

There are some clear changes going on in his batted-ball profile, with some probably being the result of small sample size, and another that could be a more significant trend. After posting a 24.4% soft-hit rate and 28.9% hard-hit rate in 2017, those numbers worsened to 15.3% and 36.6%, respectively, in ’18. Heading into Sunday’s start, those numbers were 11.5% and 46.2%, respectively.

It’s not like Kluber hasn’t been in a similar position in the recent past, ya know.

Kluber is a couple years older with a few more miles on his arm at this point, but it’s something for Indians fans to hold onto in order to not panic so soon. Plus, he’s built a rather strong track record when it comes to being one of the game’s top starting pitchers.