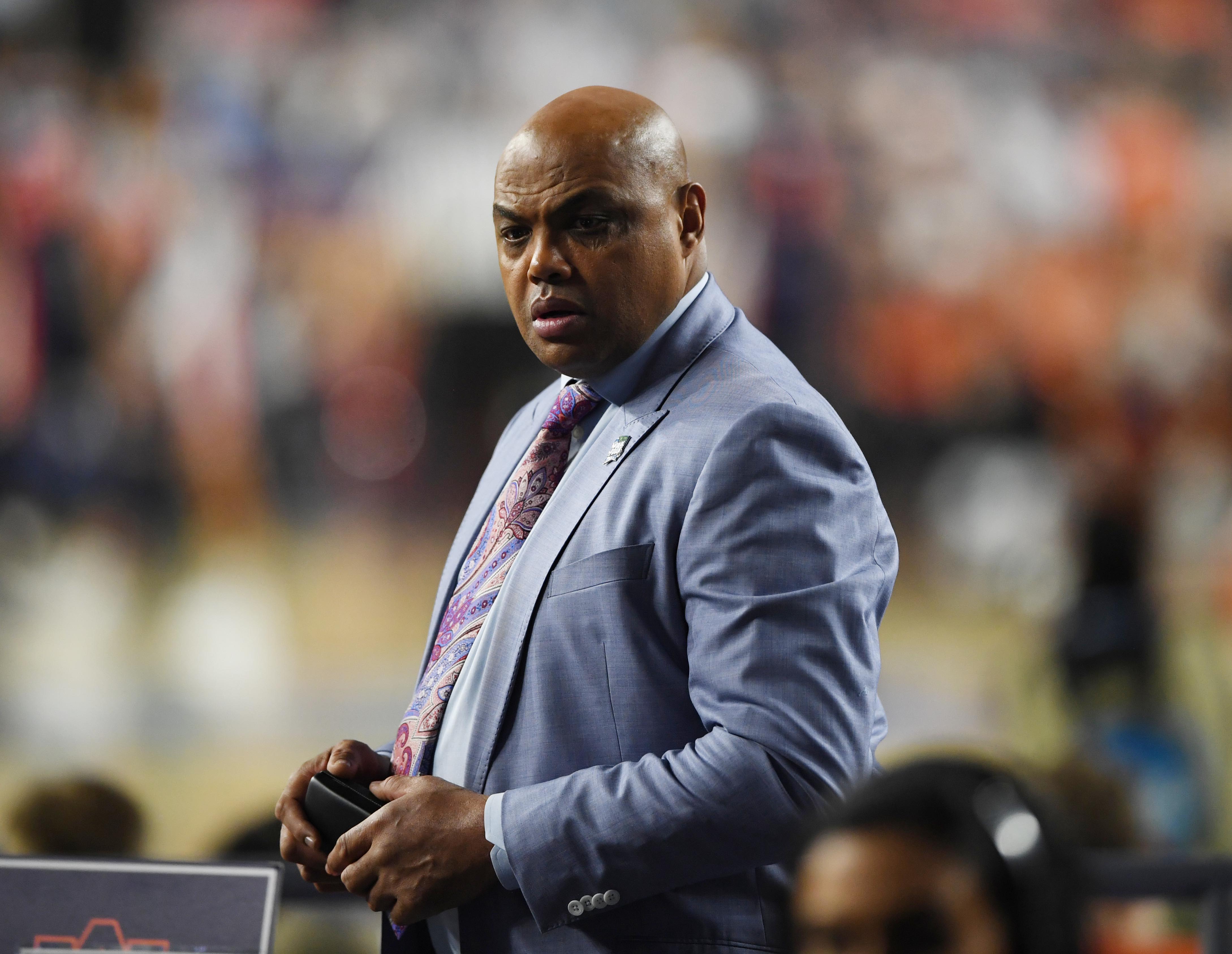 There are times when “Inside the NBA” analyst Charles Barkley should probably count to ten before speaking, as he utters statements that can get him into trouble.

And given the relationships between networks that broadcast games, what Barkley recently said really was not a good idea.

It happened on Wednesday night, when “Inside the NBA” host Ernie Johnson was running through the matchups for that particular day. Shaq then questioned why NBA TV got the No. 1-seeded Bucks, but Barkley saw it from a different lens.

But he wasn’t done.

“That’s where we put the games we don’t care about,” Barkley added, in talking about NBA TV.

Charles Barkley on NBA TV "That's where we put the games we don't care about" pic.twitter.com/ldXFJBY1p1

Not a wise thing to say, Sir Charles.