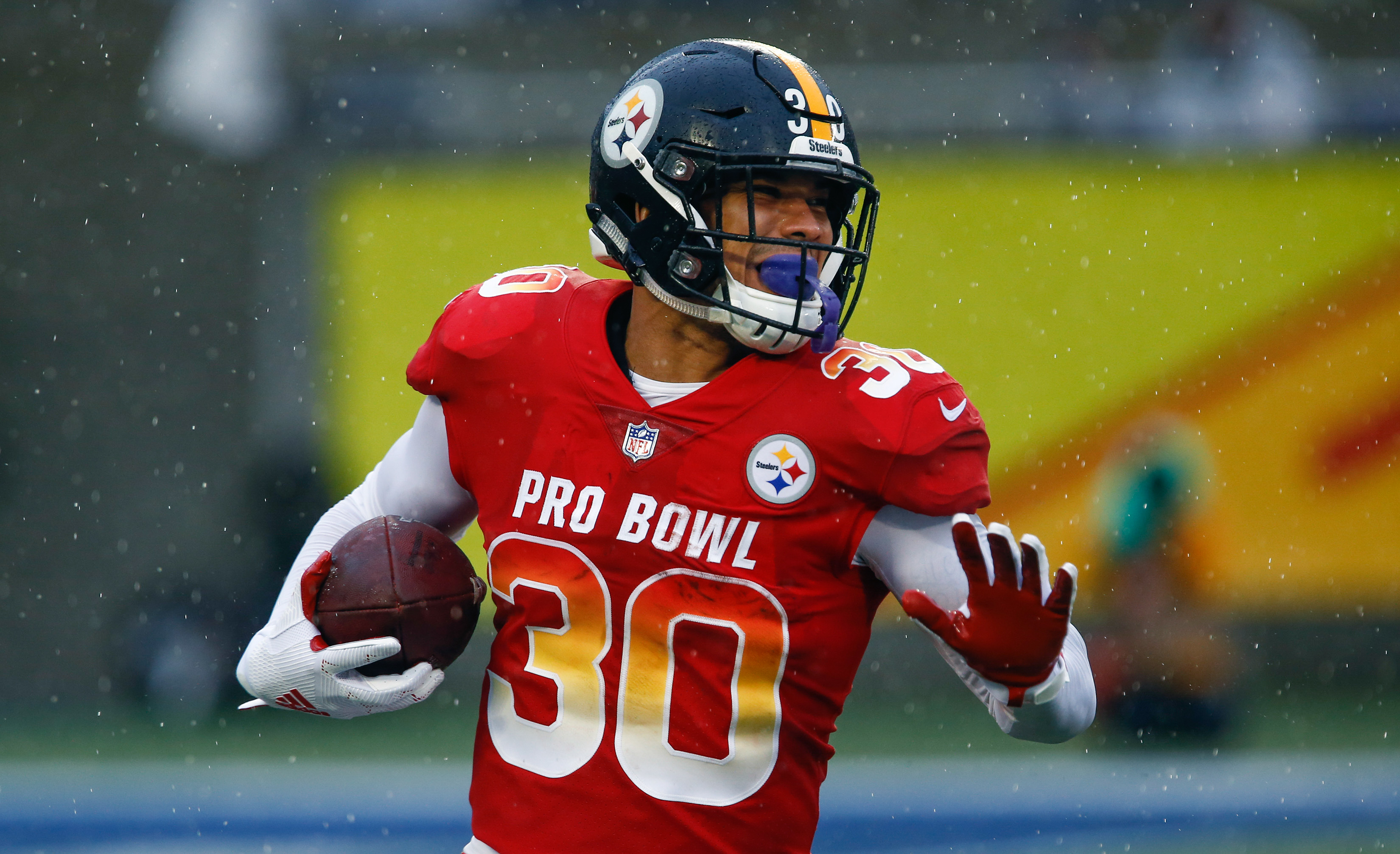 It’s unclear exactly what Steelers running back James Conner’s production will be in 2019, in what could be his first full season as the team’s starter, and the Steelers offensive line being reshuffled. Line coach Mike Munchak departed for Denver, and some reshuffling appears to be in the works.

Conner carried the ball 215 times for 973 yards, with an impressive 12 touchdowns, last season, but he missed three games due to injury. Still, he showed impressive burst and vision which helped him to be a dominant force in the backfield.

However, with the offensive line changes, coupled with the fact that teams now have more film on him, it’s going to be tough to replicate the 4.5 yards per carry he averaged both in 2017 and 2018. Former teammate Le’Veon Bell thinks he can continue to produce, though, which he stated on Twitter.

That’s high praise from Bell, as 17 would be a franchise record. It’s also a good look from him, as Antonio Brown’s relationship soured with his former teammates, while Bell is still supporting Conner.