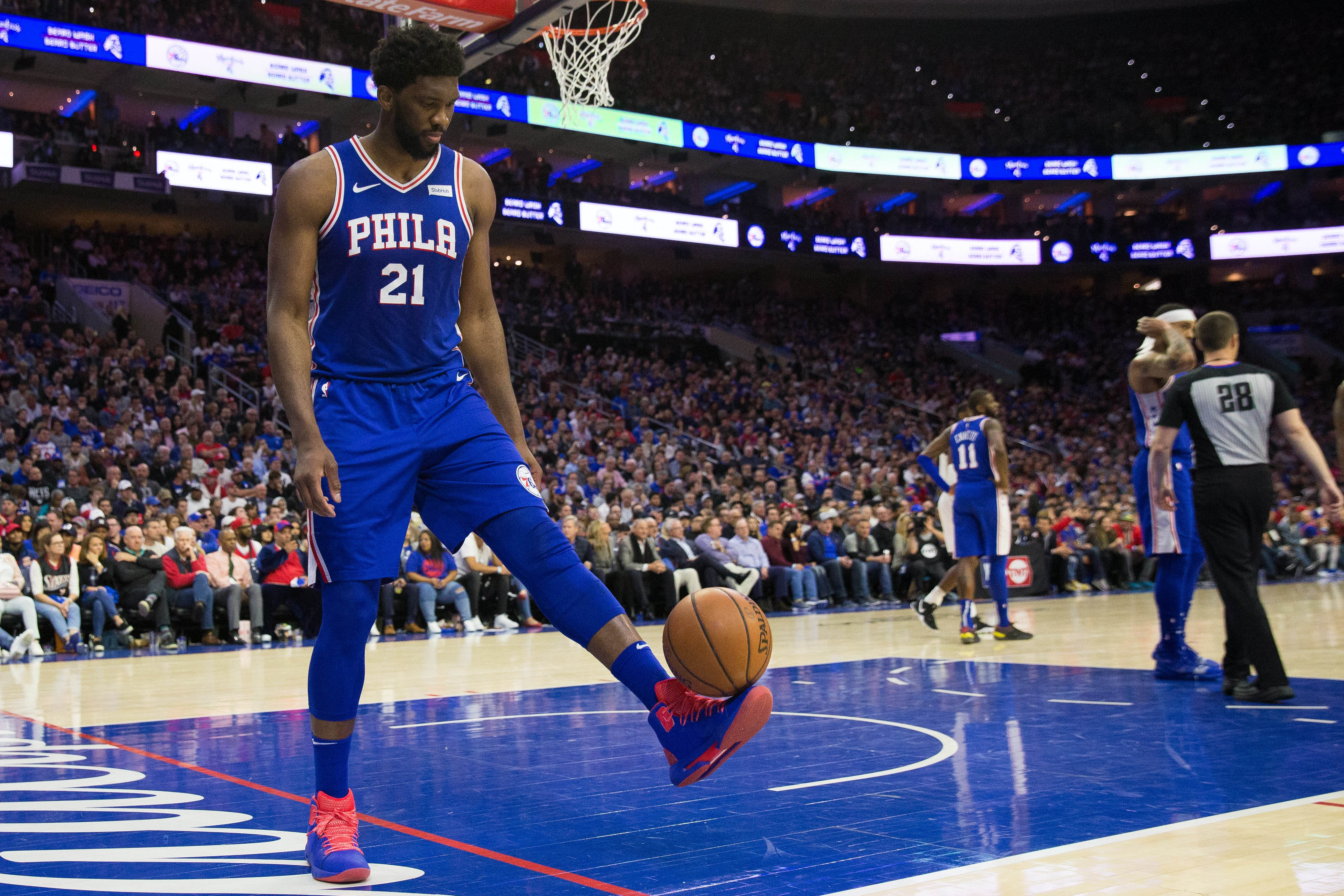 Sixers big man Joel Embiid not only was lucky to have not been ejected for a cheap shot on Nets center Jarrett Allen, but he also didn’t handle the situation afterward.

Embiid received a flagrant-1 foul for the elbow on Allen in Game 2, and, frankly, deserved to be ejected. And when asked about the incident following the contest, Embiid just laughed it off, rather than issuing an apology, with his teammates snickering as well.

That childish reaction didn’t go over well in the Nets locker room.

“I felt a certain type of way about it. Just because you’re laughing when somebody could’ve gotten really, really hurt,” Dudley said, via Stefan Bondy of New York Daily News. “That’s been Embiid’s personality. But just because it’s your personality doesn’t mean it’s right.”

“We didn’t really like that,” LeVert said. “We thought that was kind of disrespectful especially after the elbow he threw. It is what it is. There’s no love lost.”

Don’t be surprised if the Nets get revenge in Game 3.

Hall of Very Good 22m ago