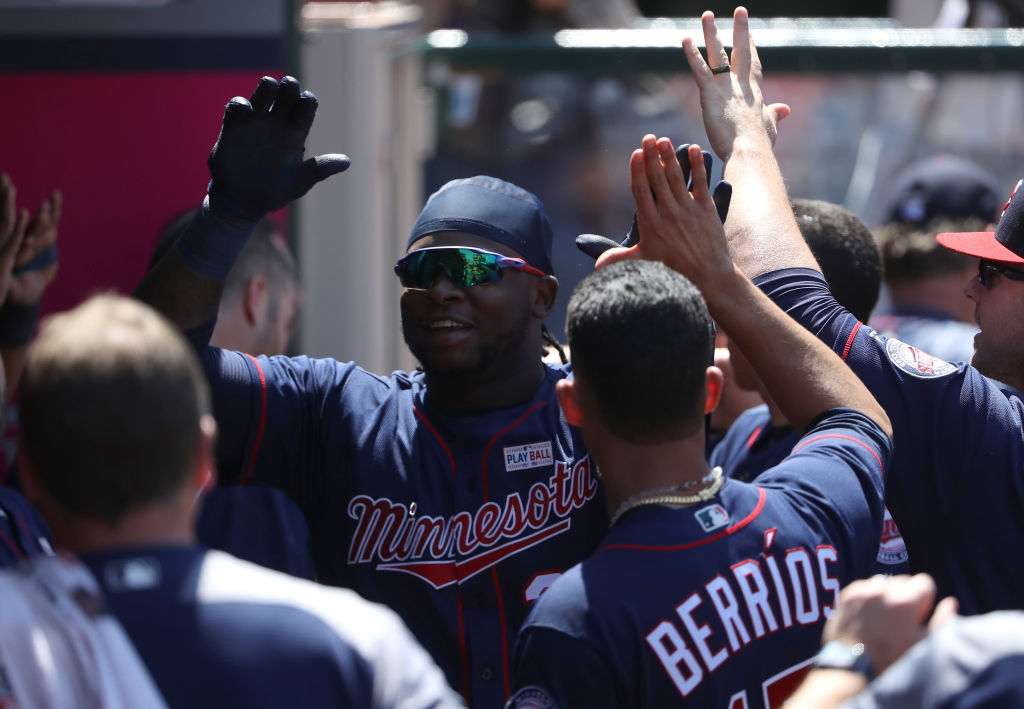 Miguel Sano is coming back to the Twins soon, and he is one of those players the Twins would like to build around. That is to say, Miguel Sano is going to be added directly to the lineup.

The Twins have been blessed with health with their position players so far this year. That means that moves will be based on merit and the potential future value to the organization. Further, the Twins started with far too few pitchers, and the bullpen remains underwater.

The first and obvious casualty of the pending roster maneuvering will be Ehire Adrianza. He hasn’t been hitting yet this year, and while he has quite a bit of defensive versatility, Minnesota has signed Marwin Gonzalez for the next two years, and Gonzalez is a kind of supercharged Adrianza. The good news is that, in his time with the Twins, Adrianza has acquitted himself well. When he gets designated for assignment, Adrianza will land on his feet somewhere.

While Sano is going to come back and step back into the hot corner, he may be followed by Matt Magill to supplement the bullpen. As I noted, the team is lopsided towards position players, but with Gonzalez moving out of a starting role and Sano’s bat in the lineup every day, having a deep bench won’t be necessary.

With three catchers on the roster, it seems fairly apparent that that is a position that will lose a player. Much like with Tyler Austin, Willians Astudillo will force someone out. To me, it looks like that person will be Jason Castro. Castro, like Adrianza, hasn’t been hitting, and is coming off an injury. Mitch Garver is a more effective hitter, and Astudillo isn’t a slouch behind the plate. Those two are the future, and Castro, despite having a larger contract, simply isn’t. The deal expires after this year, and the Twins may simply be comfortable eating the cost.

Expect some changes to the Minnesota Twins in the next couple of weeks as they get healthy. This roster crunch is a good problem to have 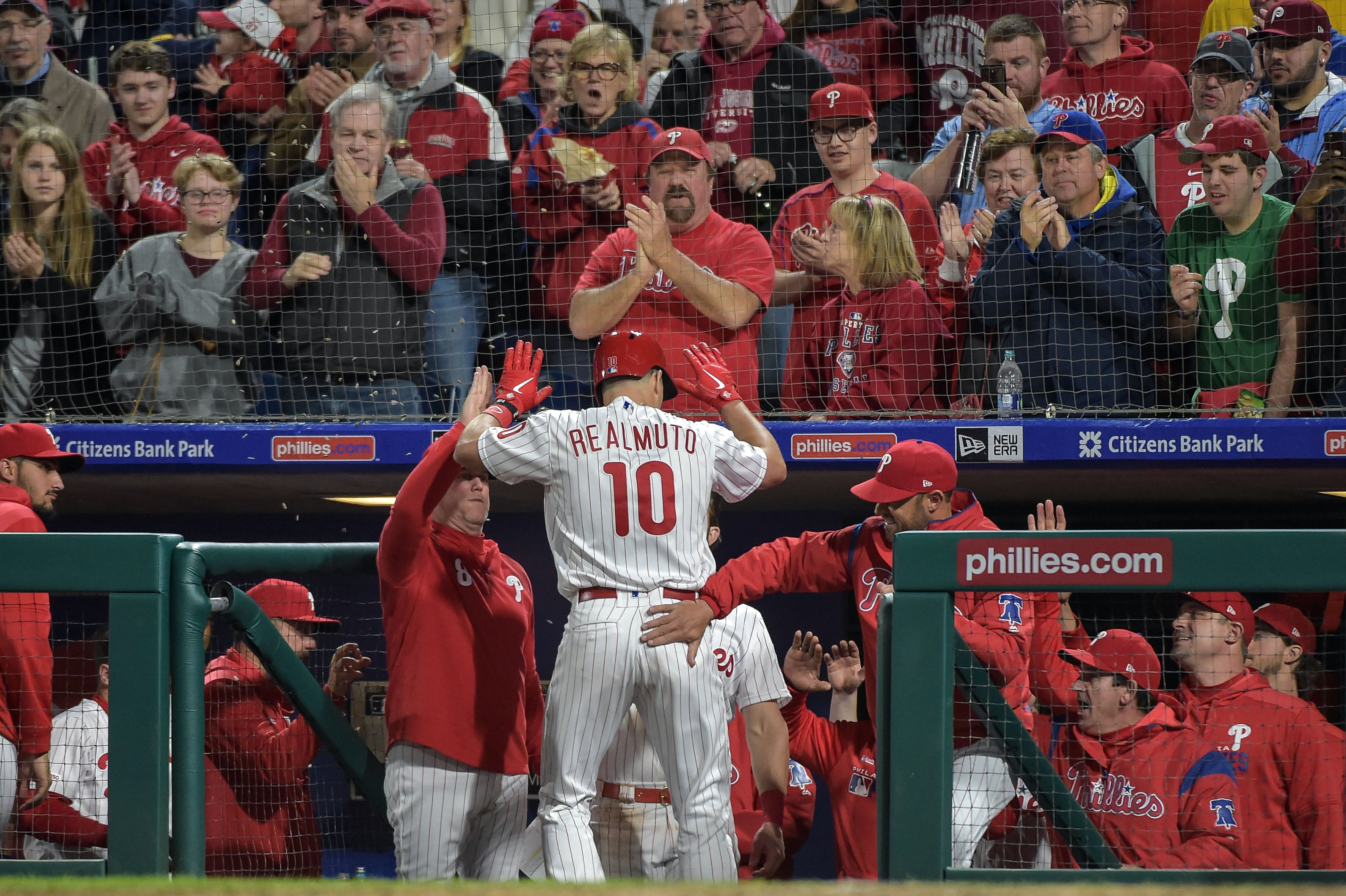 Steven Matz gave up eight runs without recording an out in Philadelphia on Tuesday. Amed Rosario made two errors in that inning. I would normally...