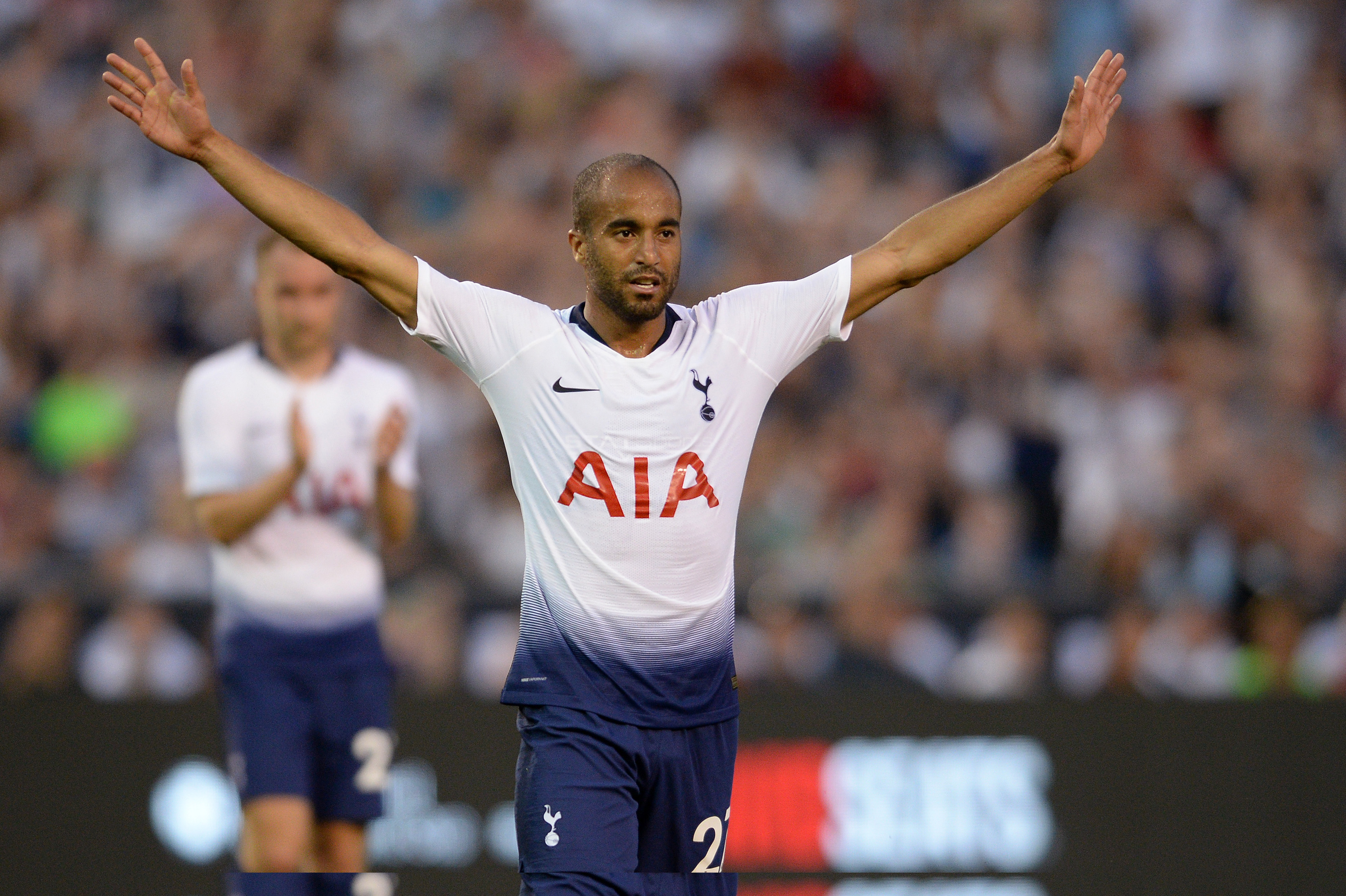 Manchester City fans are up in arms about the way that Wednesday’s UEFA Champions League quarterfinal match ended, and understandably so.

A pair of (legitimate) goals by Son Heung-min gave Tottenham the early 2-1 lead, but City came roaring back, taking a 3-2 lead at the half. At that point, given how the first leg ended, all City had to do was win the second half to advance to the semifinal round.

Sergio Aguero gave them a great chance to do so, with a 59th minute blast. Tottenham didn’t threaten much in the minutes that followed, but a corner kick gave them some life. The ball was played into the box, and Fernando Llorente appeared to knock it into the net using both his hip and his elbow. The goal was looked at by VAR, but somehow upheld, even though Llorente can be seen swinging his elbow to guide the ball into the net.

Confusing goal for Tottenham, looks like a hand ball by defense hip goal by Llorente. pic.twitter.com/LHdl7HBYDr

To make matters worse, City saw a potential stoppage-time winner by Raheem Sterling disallowed on a close offside call. Tottenham won the VAR margin 2-0, and, due to that, squeaked by to advance on away goals, 4-4.