Ben Simmons fires right back at Jared Dudley over criticism 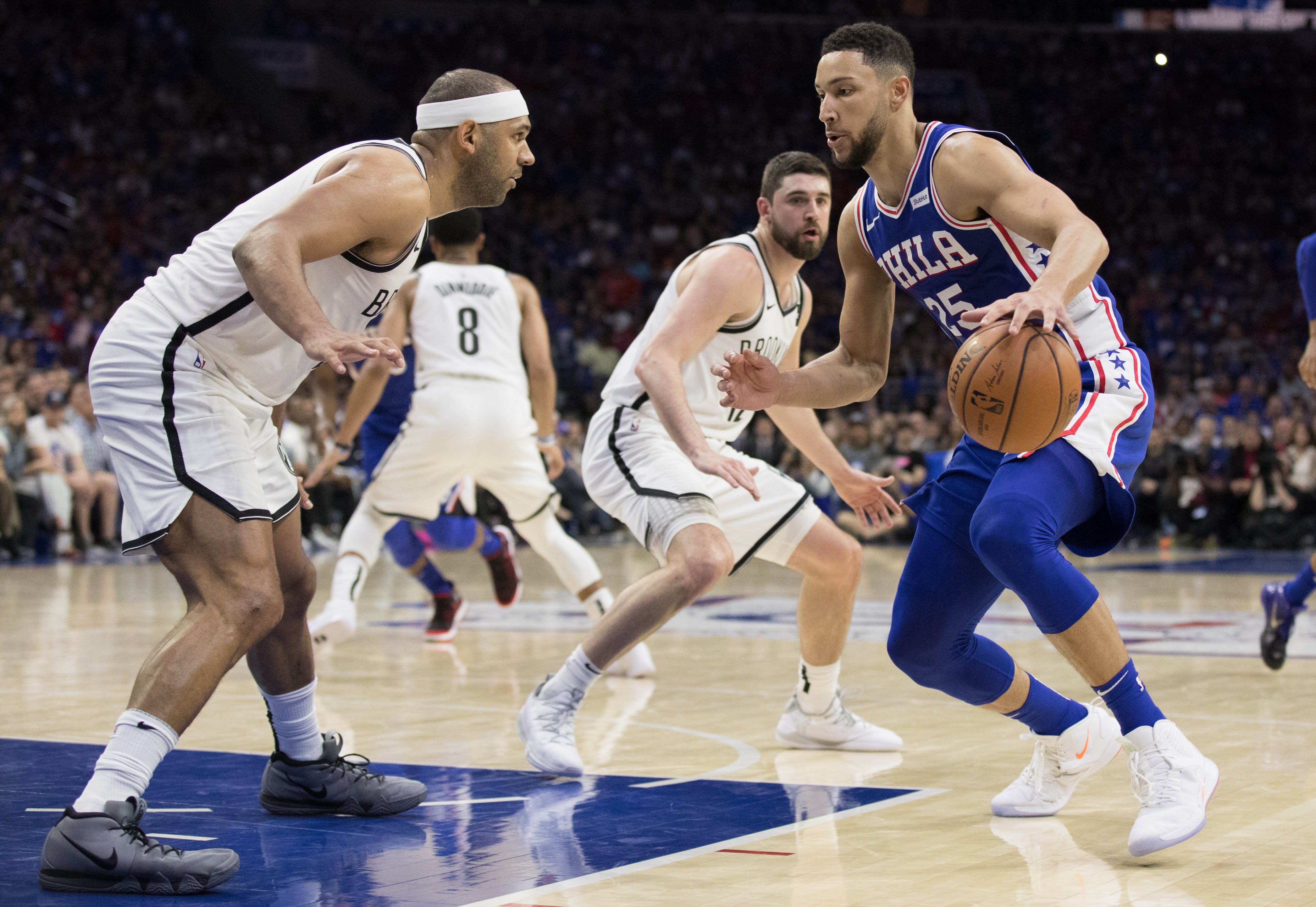 Ben Simmons fires right back at Jared Dudley over criticism

There’s no love lost in the NBA Playoffs, and that’s certainly the case in the Sixers-Nets series, which has featured the most trash talk and physical altercations thus far.

It all really started when Joel Embiid elbowed Jarrett Allen in the face, then just laughed it off afterwards in speaking to the media. That didn’t go over well in the Nets locker room, as players said they felt disrespected by Embiid, and understandably so.

Ben Simmons has ruffled some feathers with his actions on the court as well, which led to Jared Dudley criticizing him, saying that Simmons has been effective in transition, but not in the half court. Simmons didn’t really seem to care, though, firing right back at Dudley with the “Who is he?” approach, rolling his eyes as he answered the question.

#Sixers PG @BenSimmons25 responds to Jared Dudley’s comment about the #NBAAllStar being “average” in half court. pic.twitter.com/0BQTtHOnUL

Tonight’s Game 3 should be epic.