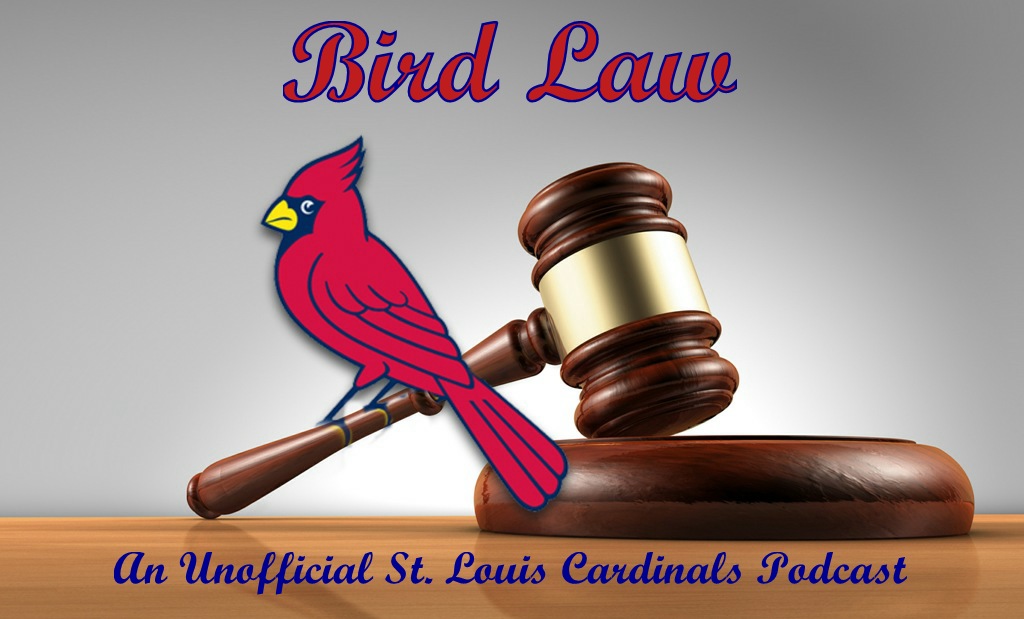 The rotation has been less than solid as we wrap up the 4th turn, with Adam Wainwright emerging as the surprise Ace of the early season. We’re not too concerned going forward, but we’ve got some questions. The lineup on the other hand is starting to show off enormous potential, headlined by Paul DeJong and Marcell Ozuna. Let’s talk baseball!

You can listen to this episode via this Soundcloud player:

Click the links below to find Bird Law on your favorite podcast platform: