Enemy Chatter: Pacers outplayed the Celtics in 5 or 6 of the 8 quarters 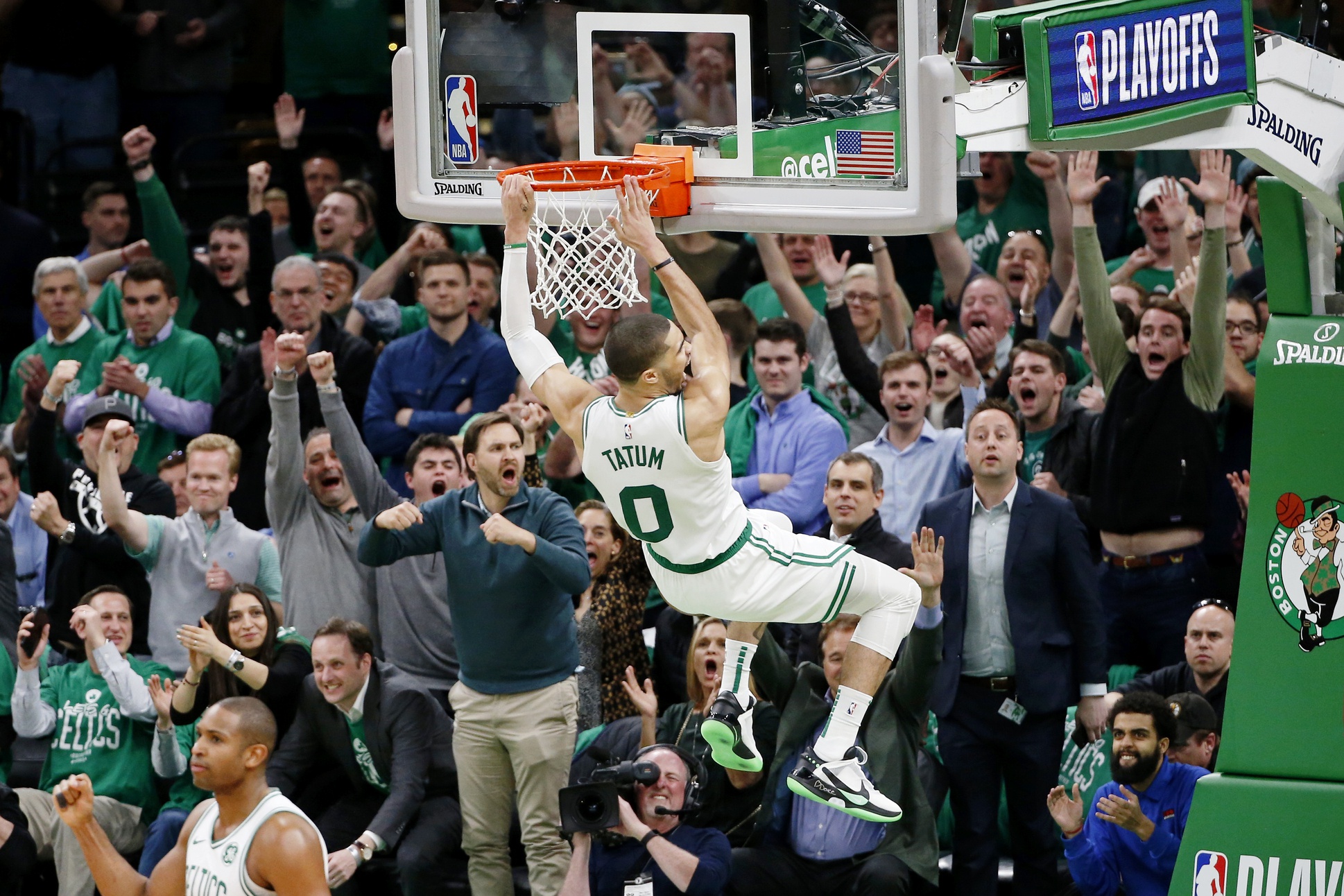 Enemy Chatter: Pacers outplayed the Celtics in 5 or 6 of the 8 quarters

We often wonder what opposing teams, their beat reporters and bloggers are saying about the Celtics. Here’s a look at some enemy chatter from Indiana.

Whether it was Wesley Matthews or Bojan Bogdanovic’s fault on the ill-fated out of bounds play, the Indiana Pacers fourth quarter scoring drought was as much of or more of a problem than that turnover. (Update: Wesley took the blame.)

Make no mistake, any chance of winning the game was figuratively and literally thrown away at that moment, but another awful offensive quarter was at the heart of Indiana’s collapse.

The Pacers didn’t make a single two-pointer or free throw in the final period while they went 4 of 17 (23.5%) from the field. That’s only slightly worse than Game 1’s 2 of 19 (10.5%) performance in the third quarter. In both games, that was the biggest reason for their loss.

Arguably the Pacers outplayed the Celtics in 5 or 6 of the 8 quarters so far in this series, but their insufferably bad quarters of failure in the two games have starved them of any chance of winning.

In the effort of full disclosure, I often carry a chip on my shoulder when I read opposing teams’ blogs for these posts, always ready to blurt, “oh no you didn’t.”

But in this case, I think the author is about right. It does feel like the Pacers have outplayed the Celtics for a majority of this series.

I see you @KyrieIrving pic.twitter.com/PCeuMMaN8h