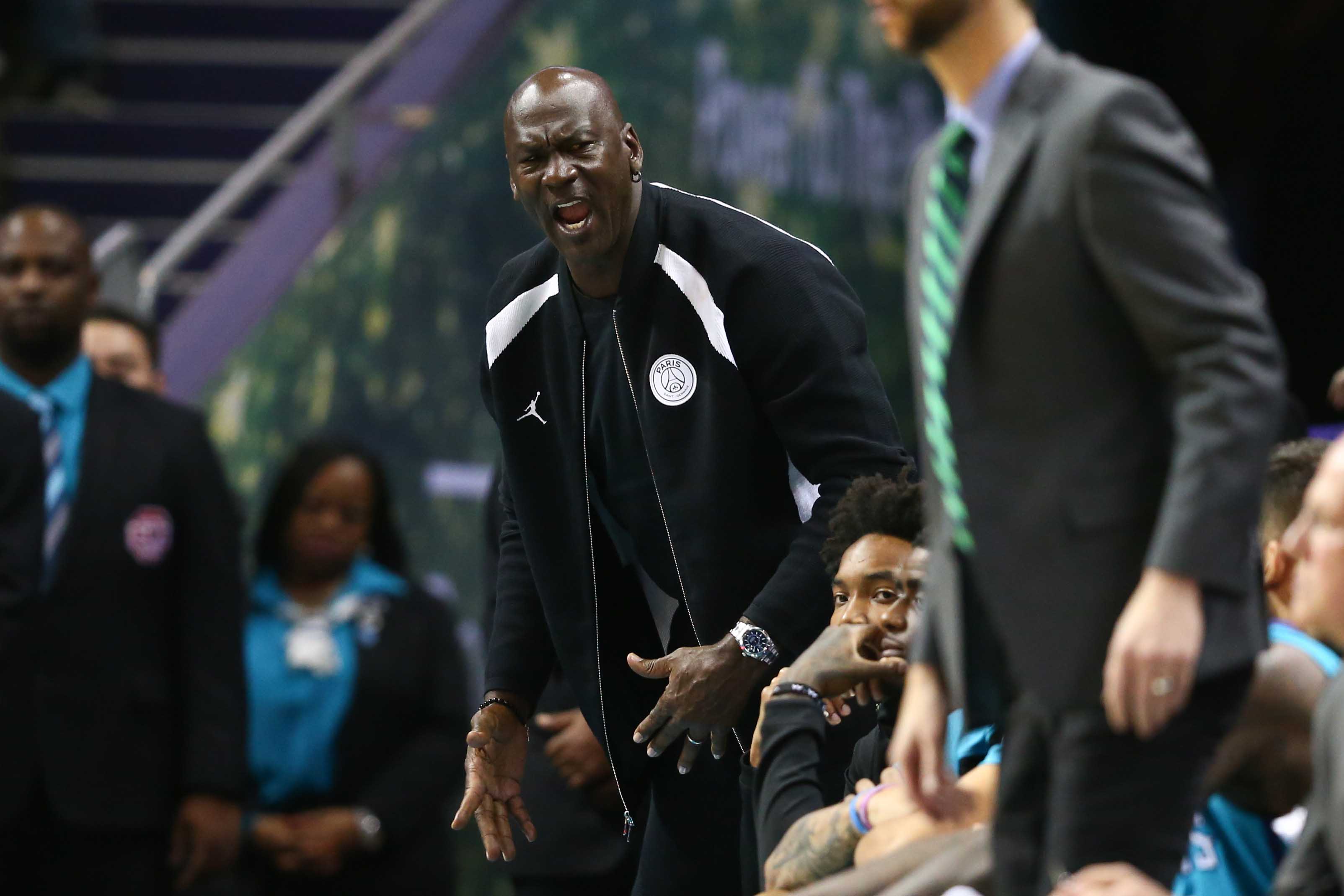 One of the greatest athletes to ever play just showed some serious love for another current one that many believe to be elite.

Michael Jordan, aka the GOAT, was the best to ever suit up and dominate his opponents on the basketball court. He won six NBA titles, and never lost in the NBA Finals. MJ is also a big golf fan, as he plays himself, and follows the sport closely.

He was recently asked by David Aldridge of The Athletic about Tiger Woods’ Masters win at Augusta National last Sunday, specifically what it meant for the golfer’s comeback. Jordan had extremely high praise for Woods’ feat, as you can read below.

“To me, it was the greatest comeback I’ve ever seen,” Jordan said.

We’re not sure about the greatest comeback line — which appears to be a bit of an overreaction — as Woods had already won 14 majors before stepping away from the game due to injuries and other issues, but it sure was impressive.