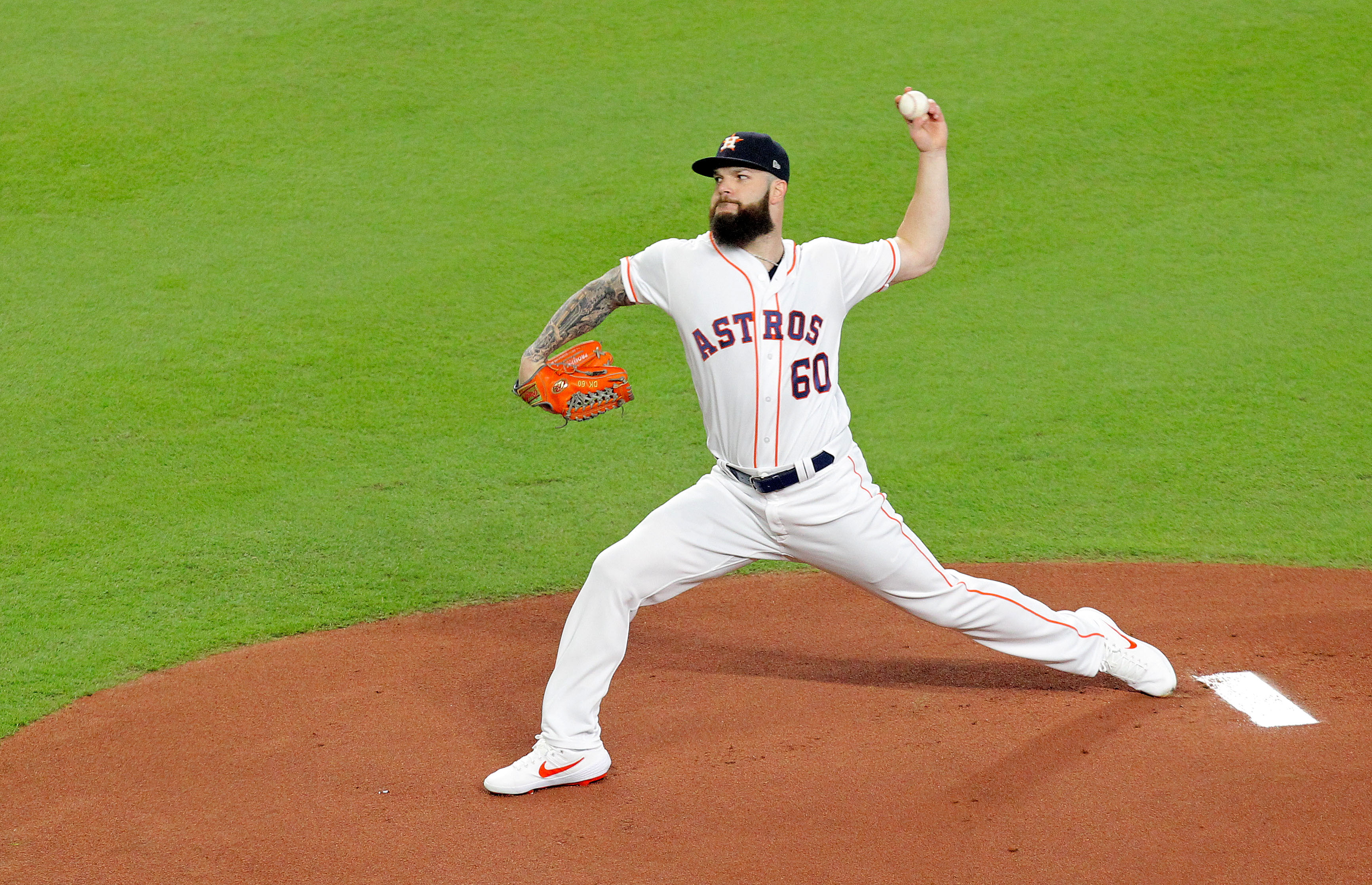 The New York Mets have been linked to free agent starting pitcher Dallas Keuchel recently, and the unsigned lefty is now willing to commit to a short term deal. Keuchel, who is the top starter left on the market, is now open to a one year deal that will let him play this season and “resetting” for a bigger contract next winter, FanCred’s Jon Heyman reports. Heyman also connected the Mets to Keuchel again in a weekly radio appearance on WFAN, saying that the team really liked him.

A one year deal could generate a lot of interest for Keuchel, and Heyman mentioned the Milwaukee Brewers on Twitter as a team that could be a fit. With a larger group of teams in play for Keuchel, it’s not like the Mets would be able to scoop him up for a year at $5 million. Keuchel was reportedly looking to land a deal close to the value of the qualifying offer he rejected from Houston, and this kind of interest could enable him to get near that mark on a prorated basis.

For a team that needs pitching help like the Mets, this should be a no brainer. Keuchel would be a massive upgrade over Jason Vargas as the Mets’ fifth starter, giving them stability to try and put less pressure on their bullpen. This move would also keep Keuchel away from another contender, like the Philadelphia Phillies, making it less likely that Keuchel can haunt them in a playoff race.

The question, as always, comes down to dollars and cents. Even though the Mets’ payroll is only about $158 million, their luxury tax figure is closer to $189 million, which factors in additional money for players not on the 40 man roster and benefits. Signing Keuchel could push the Mets close to the threshold, which could work against Brodie Van Wagenen if he needs to make a trade later in the year to fill another need. The smart move would be to just bite the bullet and deal with luxury tax implications later, but it remains to be seen how much more room the Wilpons give Van Wagenen to increase the budget.