#TBT: Things going on in the world the last time the Pittsburgh Penguins didn't win a playoff game in a season 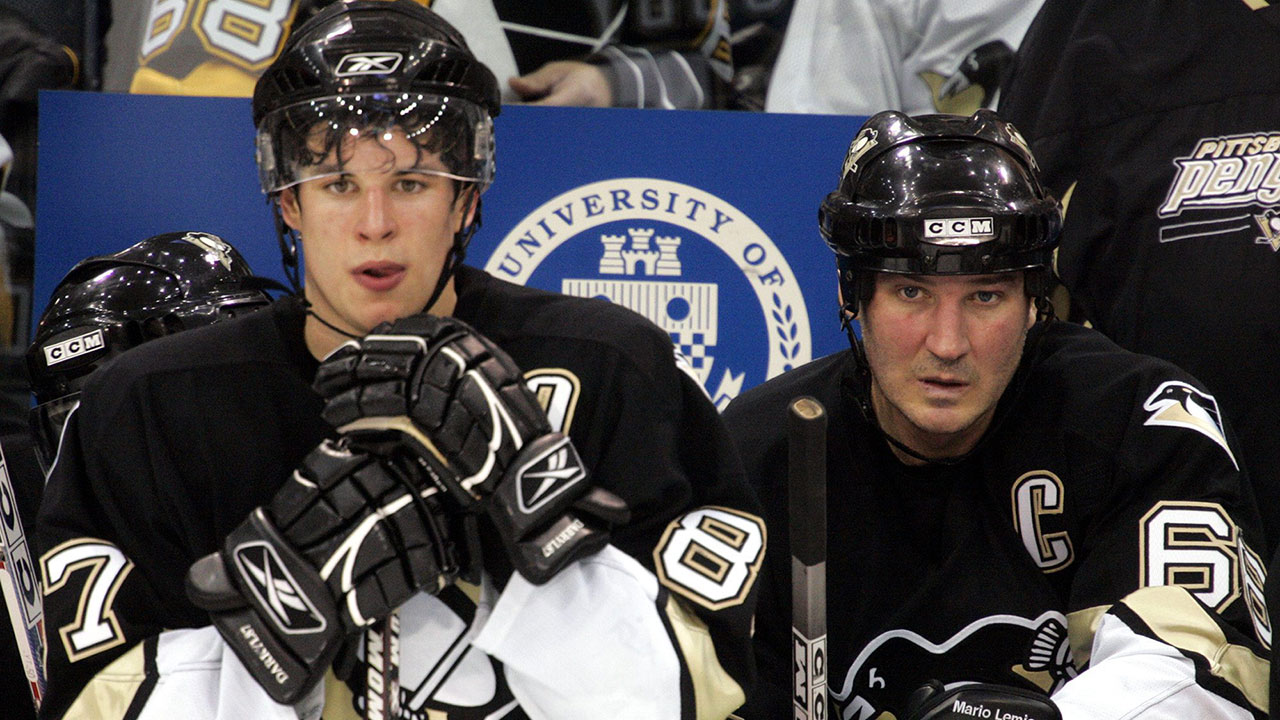 #TBT: Things going on in the world the last time the Pittsburgh Penguins didn't win a playoff game in a season

It still probably hasn’t sunk in by now that the 2018-2019 Pittsburgh Penguins’ season is over. And to be quite honest, it’s perfectly fine if you’re feeling lost right about now, too. After all, we Penguins fans aren’t used to this feeling of emptiness this soon in the calendar year.

You see, the temperatures in Pittsburgh haven’t climbed above 70 degrees for more than a half dozen times so far in 2019, yet here’s the thing – as the weather improves in the Burgh, we yinzers typically find ourselves inside glued to the TV every other night during this time of the year for at least another month or two. It’s gonna be pretty weird to have the luxury of doing other things instead of watching hockey like going outside during evenings, making it to more crossfit classes, or maybe even getting to bed earlier. Pretty sad shit, if I’m being totally honest. Healthier, yes. But definitely sad.

So what am I getting at here?

Well, last night while I was doing my little postgame scroll through Twitter like a crackhead as I normally do (by the way, check out yesterday’s TweetCap if you haven’t already), I came across this rare good tweet from Pat that put it all in perspective for me:

The last time the Penguins didn’t win a playoff game in a postseason, Twitter did not exist.

Imagine last night happening without Twitter. Wouldn’t be me. I’d rather be shot dead than live in a world without Twitter (sad part is I’m kinda not lying).

So it got me thinking. It’s been 14 years since the Penguins last finished a season without winning a single playoff game. What other things were going on in the world 14 years ago besides Twitter not existing? Well, thanks to my service (and Wikipedia), I went out of my way and looked up things going on in the world between the months of October 2005 and April 2006 (or the last time the Penguins played a season without recording a playoff win).

Anyways, in no particular order, here’s some of the shit I came across: I want to diss this song so bad, but it’s kind of a banger.

Alright, so you get the point. It was a very long time ago the last time the Penguins weren’t so good. But here’s the funny thing – they still recorded a 100 point season this year and also extended their playoff appearance streak to 13. Keep some goddamn perspective, will ya.

P.S. – The haters and losers (of which there are many) can go fuck off. Guaranteed we’ll be better next year.