There's Some Sort of Metallic Lining Down There 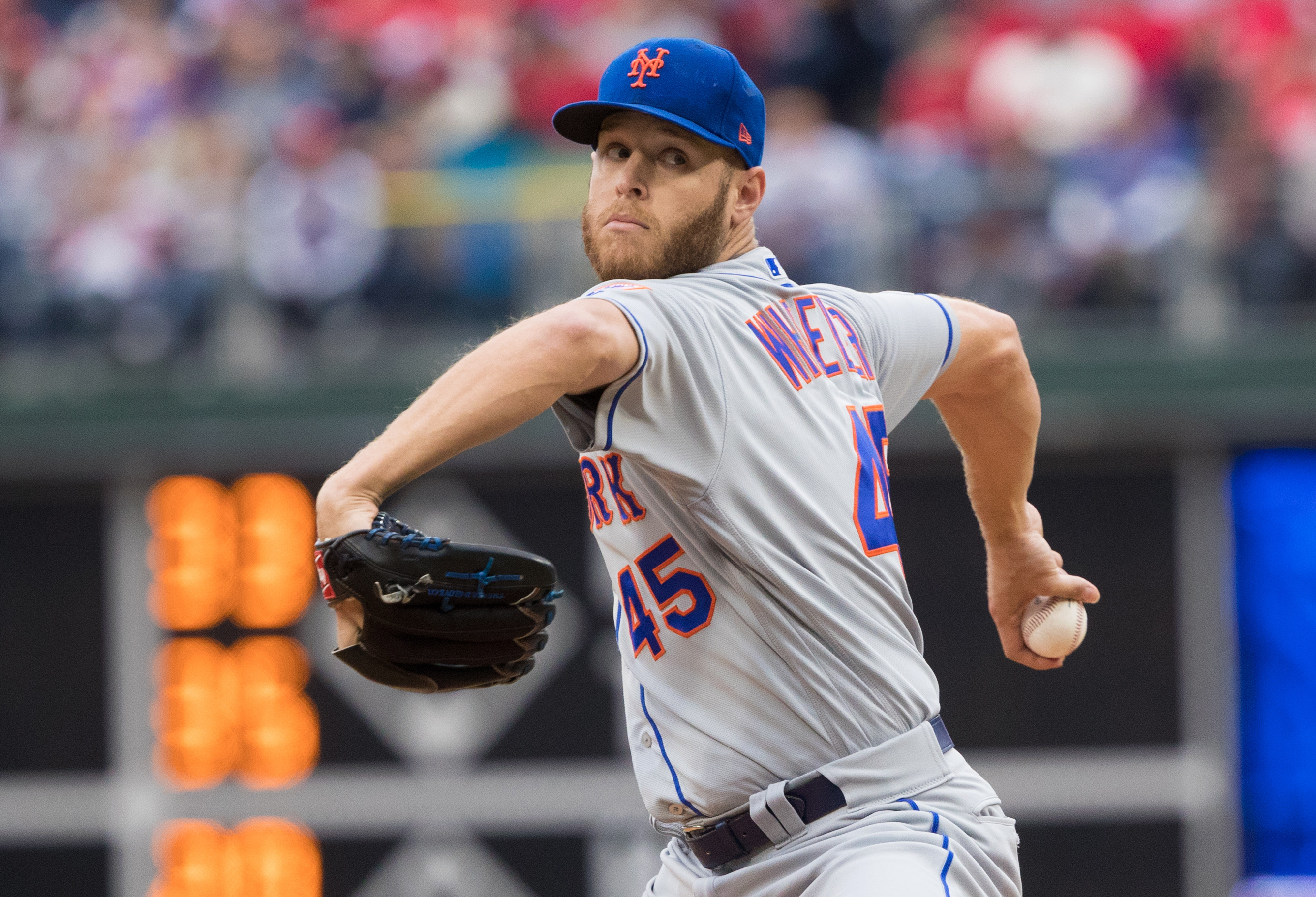 There's Some Sort of Metallic Lining Down There

Maybe it’s because it’s April and I have a higher tolerance for pain in April. But the one thing I’ll say about the Mets’ 3-2 loss on Wednesday afternoon is that at least it wasn’t an 8-7 loss. The Phillies had already dinged up Noah Syndergaard and destroyed Steven Matz. If they had gotten to Zack Wheeler as well, the Mets would have taken a hit to their very identity … a huge hit.

But at the very least, Wheeler turned in quality work which saved the bullpen going into Thursday’s day off. Wheeler got out of some jams with minimal damage, and gave up a couple of solo home runs including one to Scott Kingery when Travis d’Arnaud wanted the ball buried but it drifted inside. But at least Wheeler kept some of the Mets’ identity intact. With everyone struggling (including Jacob deGrom who we recently found out has been dealing with strep for the better part of a week which might explain things), Wheeler needed to come up with a good outing and he did. All credit to him.

The Mets’ problem was a more familiar one from the past decade: not being able to get the big hit. d’Arnaud and Jeff McNeil grounded into double plays to end the seventh and eighth, and after the Mets cut the Phillies lead to 3-2 in the ninth after a bases loaded walk, Keon Broxton battled Hector Neris to a 3-2 count before whiffing on a fastball up in the zone and down the middle (after Neris was overloading him with sliders on and off the outer half.)

Losing two out of three is brutal. The Mets have lost four of their last five now and were lucky to win the one game they did. But they’re a respectable 3-4 on the road trip and if they can take two of three from the Cardinals, who will be missing two thirds of their outfield, then they will have gone a very acceptable 5-5 on the road trip. With Jason Vargas now going on Friday so that deGrom can take an extra day to recover from his strep, this will be a tall order.

But at least they’ll spend a little less time wondering if they’ll ever get a decent start from a pitcher again.