What makes for an accessible sporting venue?

What makes for an accessible sporting venue?

Watching live sport is a favorite pastime for many, and we are now living in an age where the venues which host popular sporting events are constructed with accessibility features being one of the most important priorities.

In the USA alone, it’s estimated that there are between 243,000 and 347,000 individuals living with spinal cord injuries that have resulted in full or partial paralysis. That’s a significant number of people – many of whom will surely be fans of watching live sport.

But sporting venues need to effectively accommodate people with all kinds of disabilities, not only those with mobility issues. For example, individuals who are visually impaired will require different features to be in place in a venue to ensure that they are able to enjoy the experience.

Thankfully many of today’s venues in the USA and across the world have adapted to the needs of all their potential fans.

Whether you are a fan of boxing, soccer, NFL, racing or basketball, it doesn’t matter; there are fantastic examples of truly accessible venues throughout the world for each and every sport.

Sports venues are now designed with accessibility as a top priority

The requirements needed to be met by a sporting venue in order for it to be considered accessible may vary from country to country, but in America, the U.S Department of Justice is responsible for setting these important regulations. The Americans with Disabilities Act (ADA) has some pretty high standards in place that venues must adhere to and new sporting venues in particular must be developed in a way that ensures individuals with disabilities and their friends and family members have appropriate access to enjoy the entertainment on show.

New sporting venues that are deemed to be accessible must meet certain regulations, including:

A new sporting venue in the United States will be designed from start to finish with accessible features in mind throughout the process. Not only the actual seating areas but every other aspect of the venue, such as the entrance, parking lots, drop off/pick up areas, rest rooms and eateries will be developed to allow those with a disability to enjoy the whole experience of visiting the venue as much as everyone else.

3 notable examples of accessible sports venues in the USA

Venues vary from sport to sport. For the likes of basketball and boxing, an indoor arena is usually the preferred type of venue to showcase such events. Football and soccer is typically played in open-air stadiums, although in some cases, they also have retractable roofs to allow the game to continue even in the presence of extreme weather conditions. For events such as horse, motorbike and motorcar races, spectators will usually be spread out across the surroundings of the track, in individual stands or enclosures.

Whatever the layout and purpose of the venue, it’s much more common these days to find examples which fully adhere to the accessibility rules and regulations set out by the ADA. Many of the biggest sporting venues in the world have features in place to allow spectators with a disability to fully immerse themselves in the experience of watching the event on display. Even those venues which were constructed many years ago, long before the Americans with Disabilities Act and other similar regulations throughout the world came into play, have been updated and renovated to meet the required standards of today.

A great example of a truly accessible venue is the Bank of America Stadium, home of the Carolina Panthers NFL team. Here is a stadium which was designed with all the standards set out by the Americans with Disabilities Act in mind. Easy access parking and seating areas together with a well-designed entrance and useful shuttle service available only to those with an accessible parking permit make this a great venue to visit for individuals in a wheelchair.

The T-Mobile Arena is a hugely popular sporting venue in Las Vegas which hosts a variety of different events. From basketball and hockey to combat sport events such as world title boxing and mixed martial arts contests – this is truly a multipurpose arena. It will come as no surprise that a venue of such popularity and one which hosts so many different sports is also a fantastic example of a venue which meets the highest accessibility standards.

The world’s largest motor racing venue (in terms of spectator capacity) is also an example of a venue which strives to meet the ADA standards. The Indianapolis Motor Speedway first opened in 1909 and it’s safe to assume that back then there wasn’t much consideration for spectators with a disability. Like all good venues though, it has been renovated over the years to improve the access to it and also make the experience inside much better for spectators who are in a wheelchair. 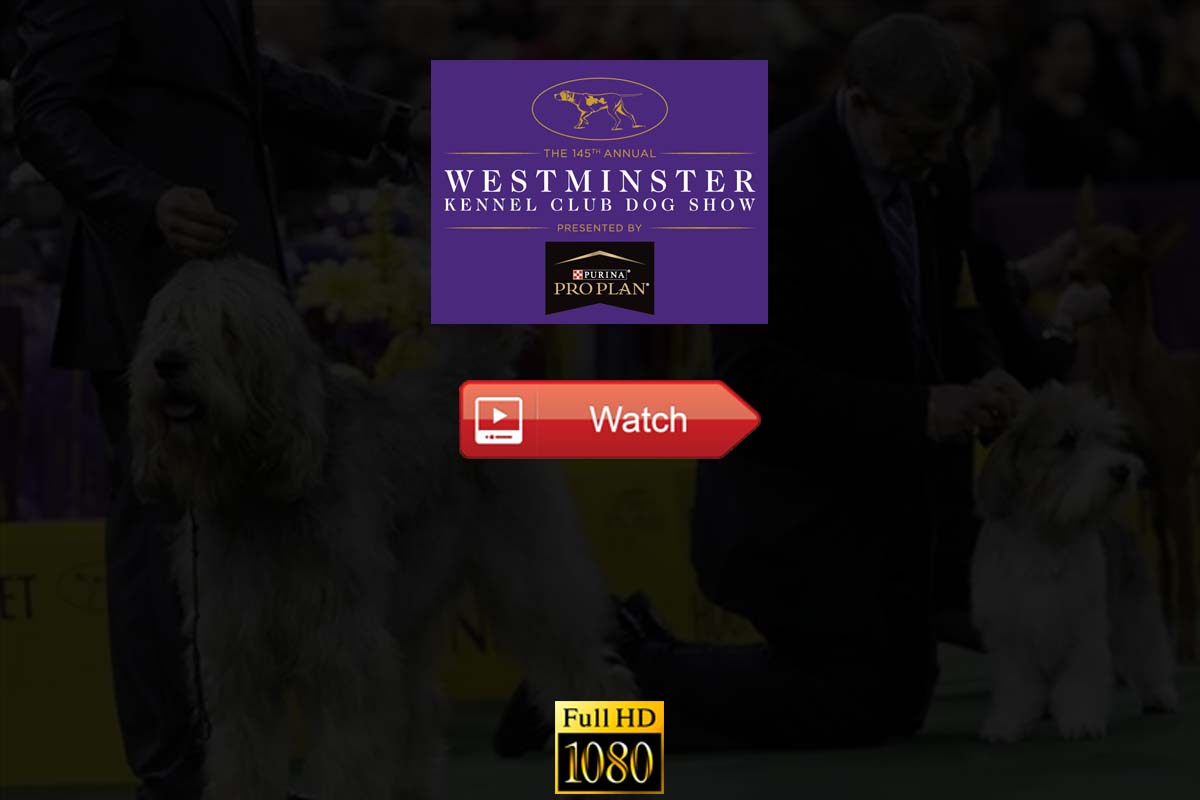 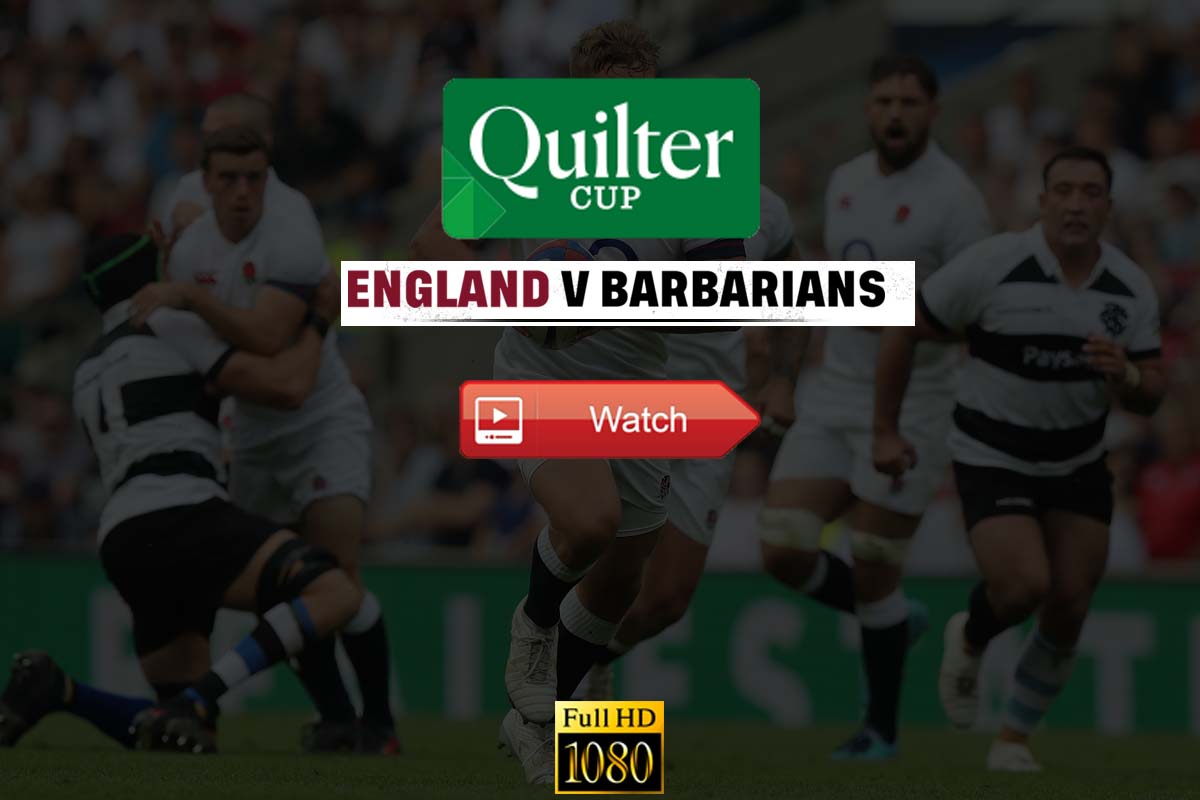