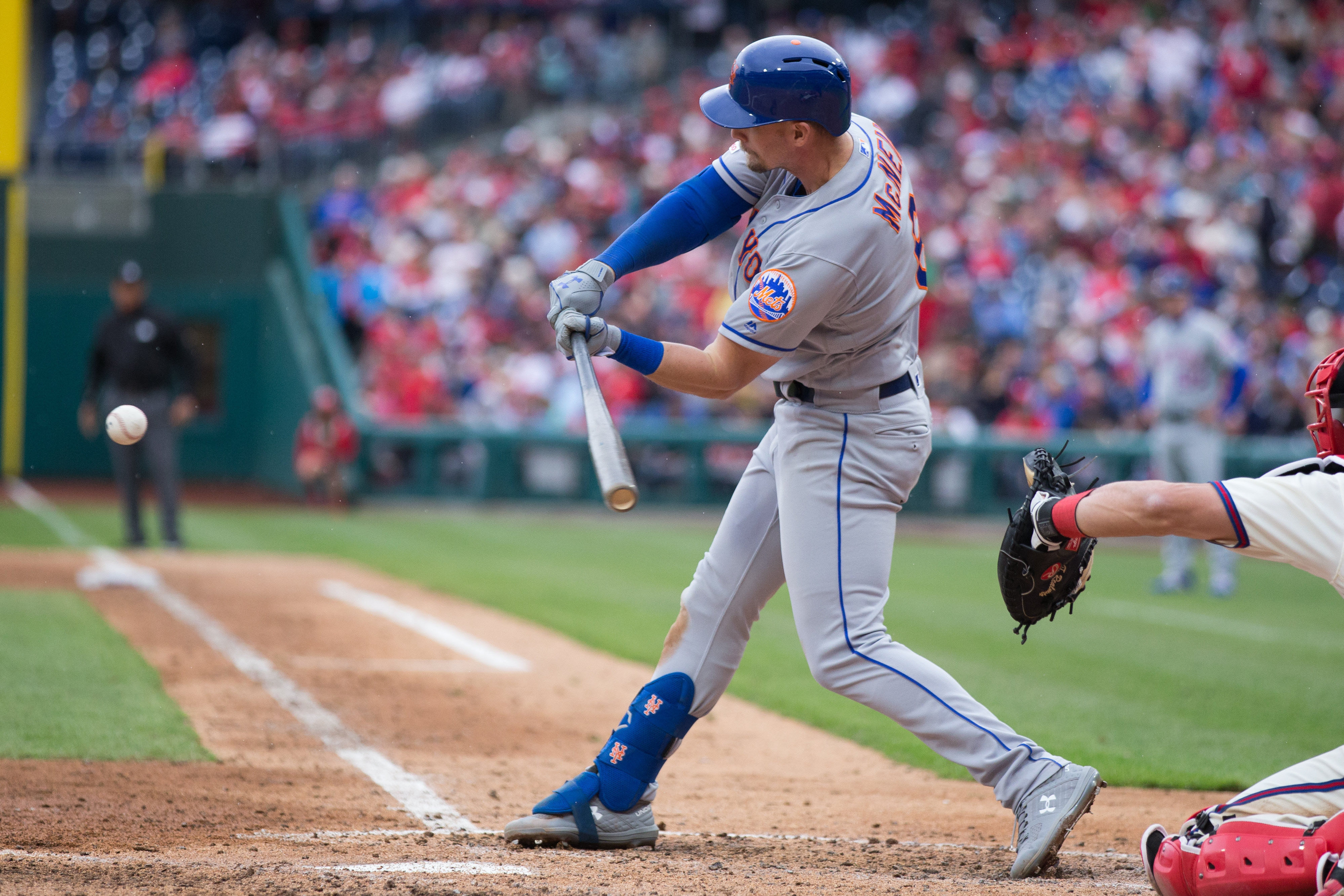 The New York Mets (10-8) get a break from National League East play this weekend, and that may be a good thing for them. The schedule has given the Mets almost exclusively NL East games to date, and the Mets have held their own, going 9-7 against the division in March and April. That mark includes the first two stops on this 10-game road trip, where the Mets went 3-4 against the Atlanta Braves and Philadelphia Phillies. The Mets will look to close out this trip on a winning note by getting back on track against the St. Louis Cardinals (10-8). First pitch for the opener of the weekend set is scheduled for 8:15 p.m. at Busch Stadium.

2018 was an interesting year for the Cardinals, who played 47-49 baseball before firing manager Mike Matheny right before the All Star Break. The change in the dugout sparked St. Louis, which went 41-25 the rest of the way under interim manager Mike Shildt, narrowly missing the playoffs on the final weekend of the year. The Cardinals gave Shildt the permanent gig and went to work improving the roster over the winter, trading for All Star first baseman Paul Goldschmidt and importing veteran reliever Andrew Miller to bolster the bullpen. The goal for St. Louis is to return to the playoffs for the first time since 2015, and this roster should give them a chance to do so in a tight NL Central.

The Mets will send lefty Jason Vargas (1-0, 14.21 ERA) to the bump tonight. Vargas couldn’t get out of the first inning in his last start, retiring only one batter and allowing four runs against the Braves last Saturday, but escaped a loss when the Mets immediately tied the game in the next inning. The Mets did go on to lose that game, however, 11-7. The Cardinals will counter with veteran right hander Adam Wainwright (1-1, 3.94 ERA). Wainwright pitched well in his last start, allowing two runs in six innings against the Cincinnati Reds last Saturday, but was stuck with a tough luck loss.