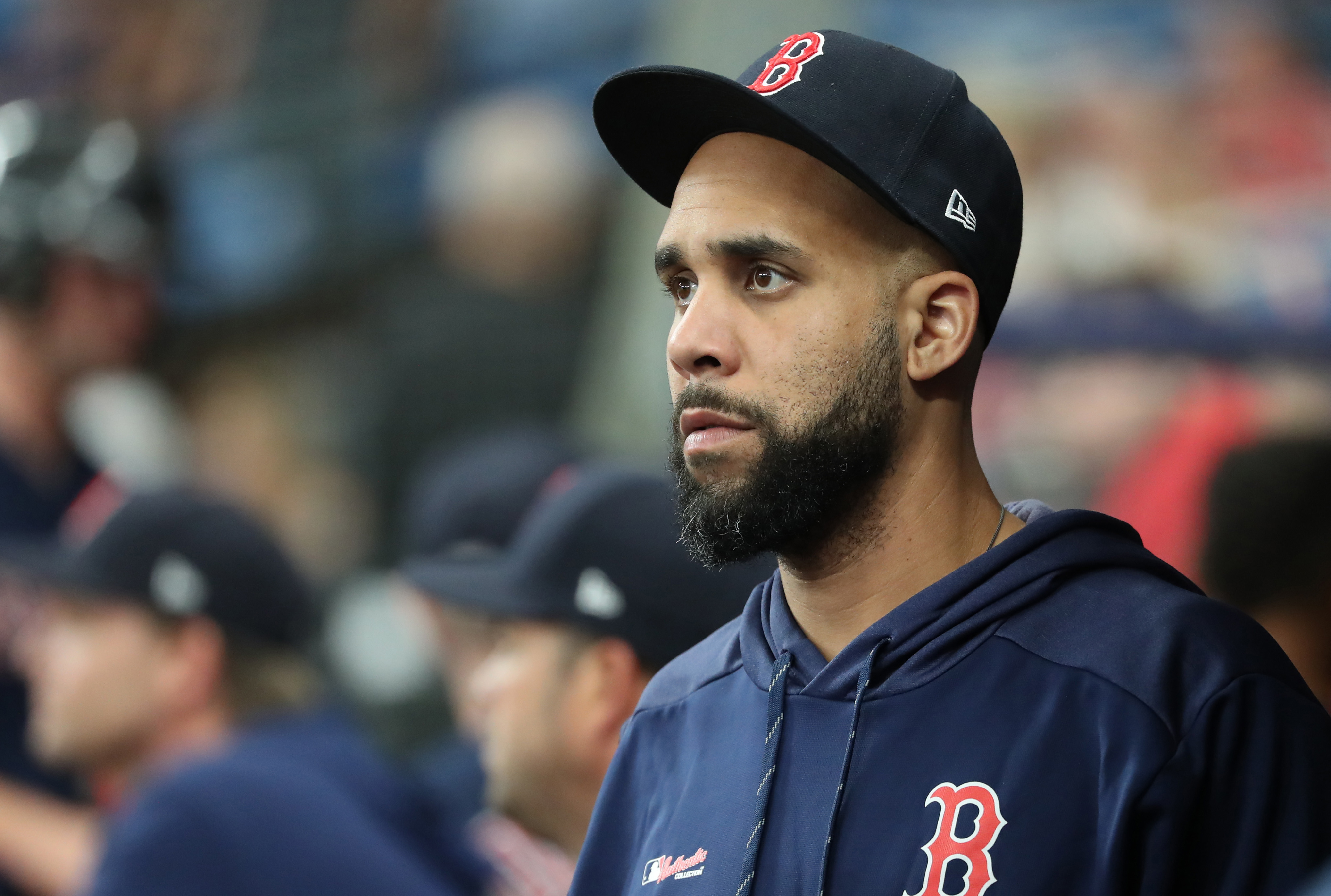 The Red Sox are experiencing one of the biggest World Series hangovers we’ve ever seen, and there’s a good chance some big personnel changes are on the horizon.

MLB fans saw the Cubs have an epic fall from grace after winning their first title in franchise history, but the Red Sox have taken the World Series hangover to another level. And, unlike the Cubs, they play in the best division in baseball. The Yankees are always a legitimate contender, but no one could’ve predicted that the Tampa Bay Rays would sit atop the AL East, sporting a 14-6 record. As such, it’s going to be tough for the Red Sox to keep pace if they don’t start consistently winning soon.

The Red Sox are currently at the bottom of the AL East, and Price understands how important it is for the team to begin winning, otherwise major changes could be on the horizon.

“If we don’t start playing better, J.D. Martinez, Mookie Betts, maybe myself, we could get traded,” Price said, according to The Boston Globe. “We’re, what, 30th in minor league systems?”

Price raises good points, as the Sox have some stars with contracts that will soon be expiring, and it’s hard to see them paying guys like Mookie Betts $300+ million in the future, so trading them away might be the best strategy from an organizational standpoint.