RECAP: Celtics Never Make It Easy, But We'll Take It 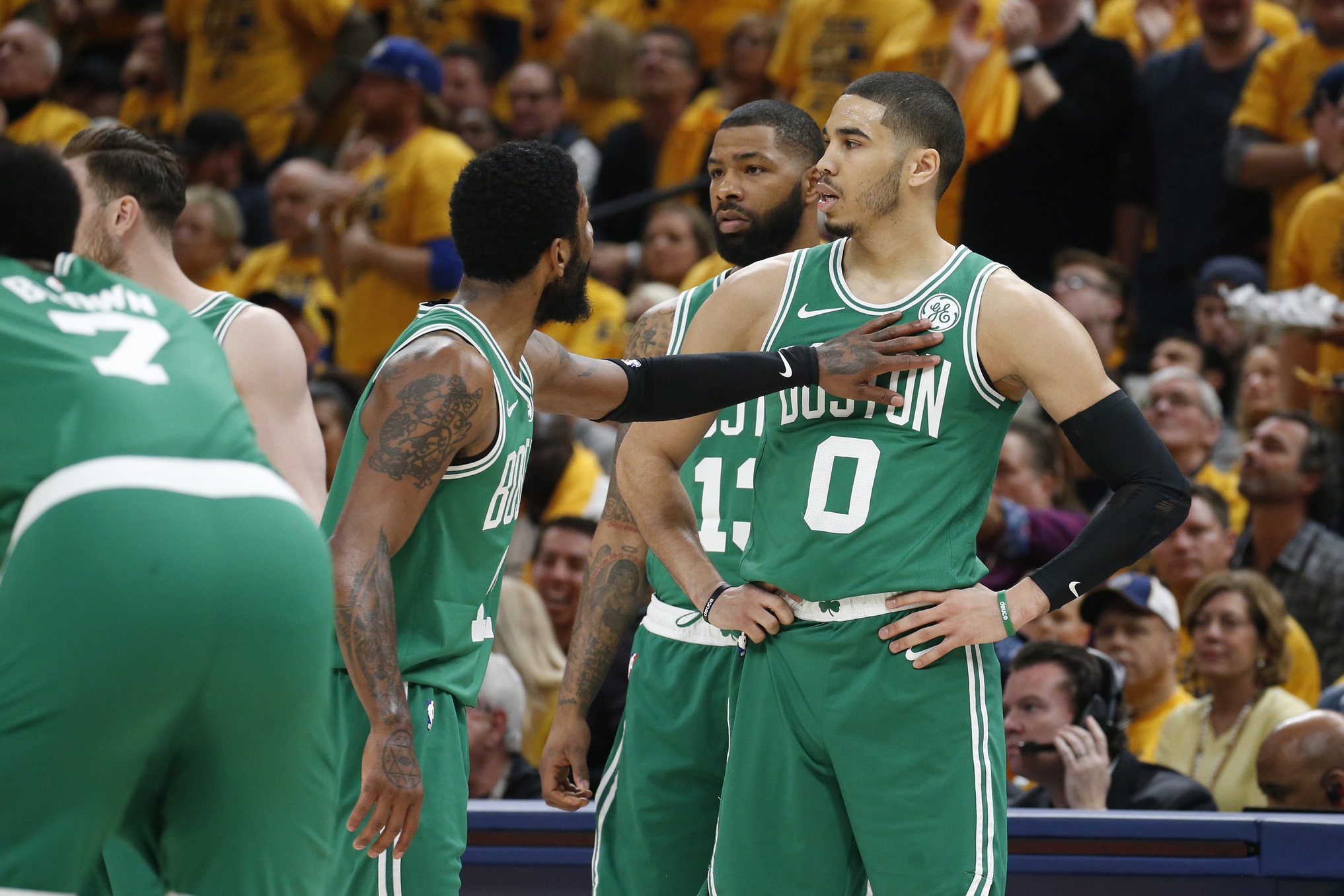 RECAP: Celtics Never Make It Easy, But We'll Take It

The first quarter may have led a lot of people to believe this would be an easy win for the Celtics, but the crowd seemingly willed their team back into the game and Boston was forced to fight for this win in Indiana after a total of 9 lead changes/ties during the game. Irving, Tatum, and Horford were all efficient scorers, yet Jaylen Brown shined as the true offensive hero tonight as he made every attempt from the field until well into the fourth quarter and finished with the team-high in points.

Tonight was the type of game that the Celtics of old used to lose – remember: they didn’t win a single road game in the first round last year, and only won one through out the entire post-season – but they dug deep and came away with the commanding series lead thanks to timely defense and clutch shooting performances from their starters.

The Celtics are in great position now, since no team in NBA history has ever completed a comeback after trailing 0-3 in a series. They’ll look to complete the sweep of Indiana during the Sunday matinee at 1pm EST. Final Score: 104-96

Mike Gorman pointed this out on the broadcast, and it’s the damn truth, so it’s worthy of repeating: the first quarter was a whole different ball game. The Celtics shot 8 of 10 from deep, vs. 7 of 24 the rest of the way, and out-assisted the Pacers, 12 to 4 (while Indiana out-paced 16-9  them during the following three quarters). For a team that normally struggles out the gate, this was a pleasant surprise for the Celtics. Now let’s see if they can spread that out a bit better through out the rest of the game..

Jaylen Brown was on a tear all night long. He’s not exactly feared as a deep threat, so you knew it was going to be a good game for him once he sank this one.

It’s always a thing of beauty watching these two hook up.

There was no denying this team tonight.