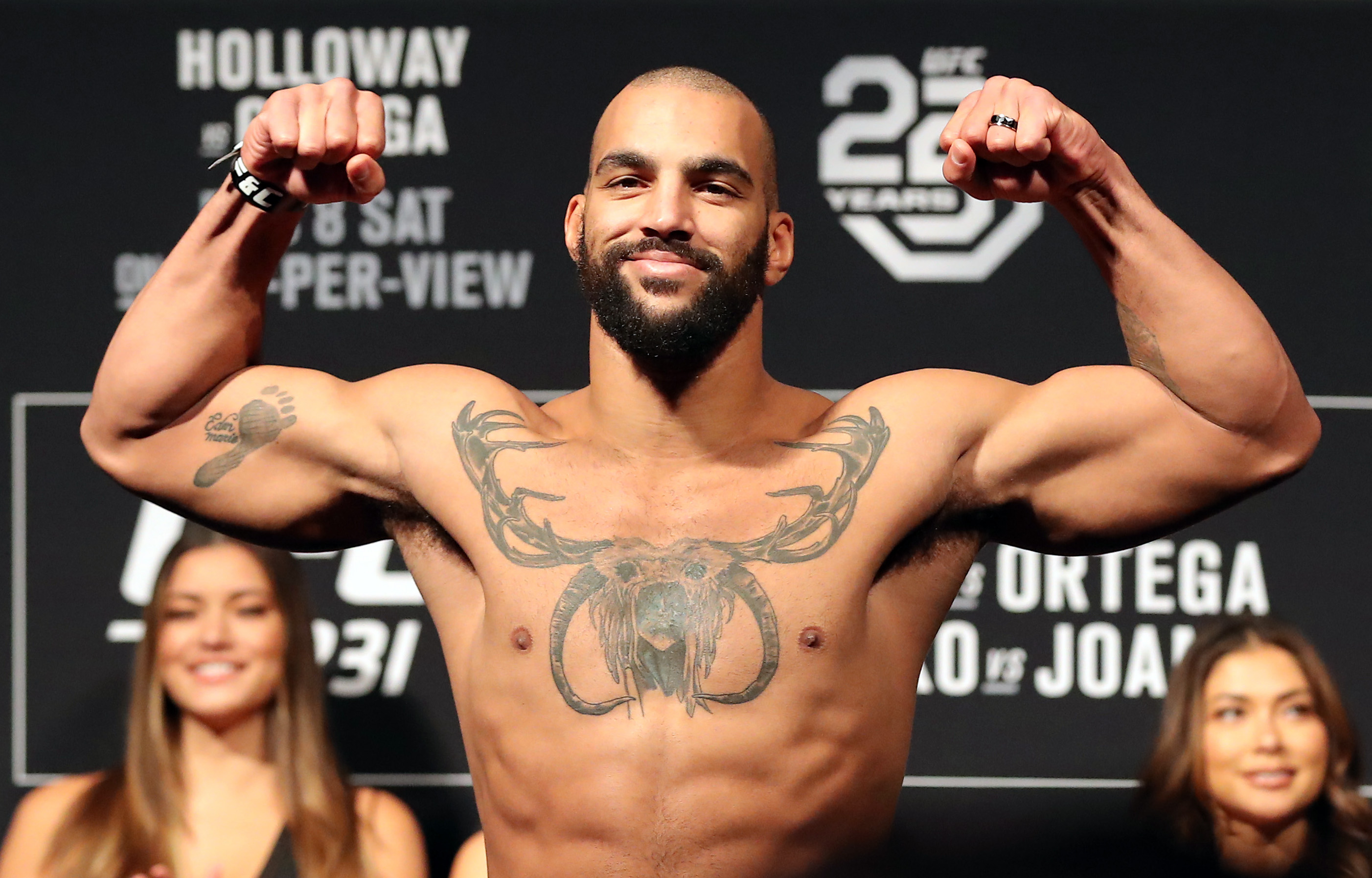 This line seemed off to me the moment it came out, even though it opened a little closer. The reason Clark opened as an underdog, and has become a bigger and bigger one as time has gone on, is fairly obvious.

Shtyrkov is an absolute mammoth.

However, I think this is the reason that Clark has a good chance here. Clark has great cardio thanks to his work at Jackson-Wink. When he goes late into fights, he looks relatively fresh for a 205er. Shtyrkov has a tough time making the 205lbs limit. He missed weight in a bout in October and has fought a good chunk of his fights at heavyweight. It’s safe to assume that this means that he’ll gas if he isn’t able to get Clark out of there early and that’ll open up the late round for Clark.