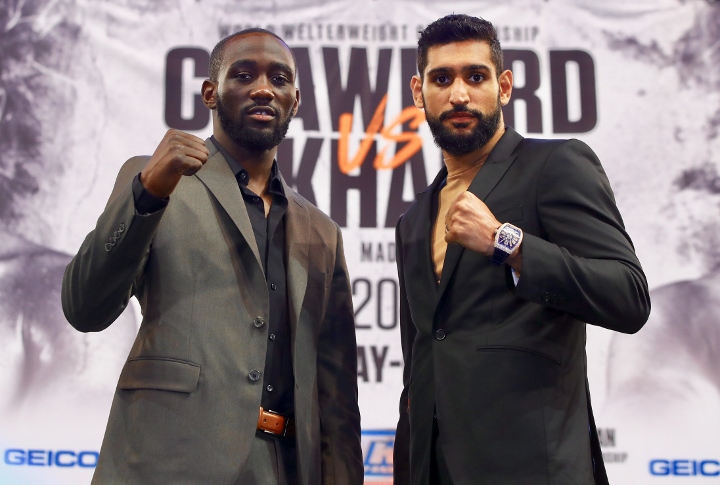 Luke Irwin: Lord help me, I don’t know how the hell Khan keeps getting these matchups. In the States, no less! Milking his name for all its worth? Is that it? How the shit does being hellaciously knocked out by Canelo, then defeating Phil Lo Greco and Samuel Vargas, the latter by decision, equate to a bout with the possible P4P king?! At any rate, I’m kinda sad this isn’t happening in Omaha, just to see the juxtaposition of Amir Khan and 20,000 bloodthirsty Nebraskans rooting for their boy, as they do, wholeheartedly. This is going to end poorly. Crawford via R6 KO. 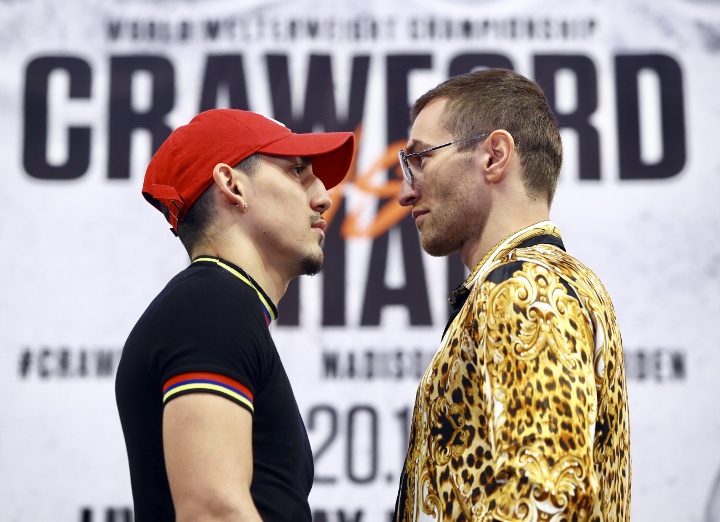 Luke: Lopez is being talked about as potential opponents for Vasyl Lomachenko or Terence Crawford, so, unless he DEARLY looks too far past Tati, this fight shouldn’t be an issue. Lopez via R5 TKO. 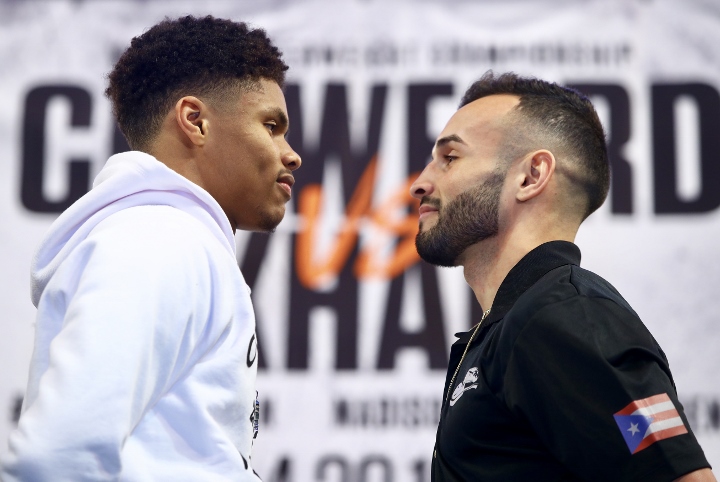 Luke: Diaz is the stiffest test yet for our young silver-medalist, but if Stevenson and his crew are watching his only loss to Masayuki Ito, as they should, they’ll see that Diaz can be beaten by quick combinations. He can be dropped, but he’s a blood-and-guts fighter. Target an eye, double-and-triple up, and bust him him, just like Ito did. Stevenson via SD. 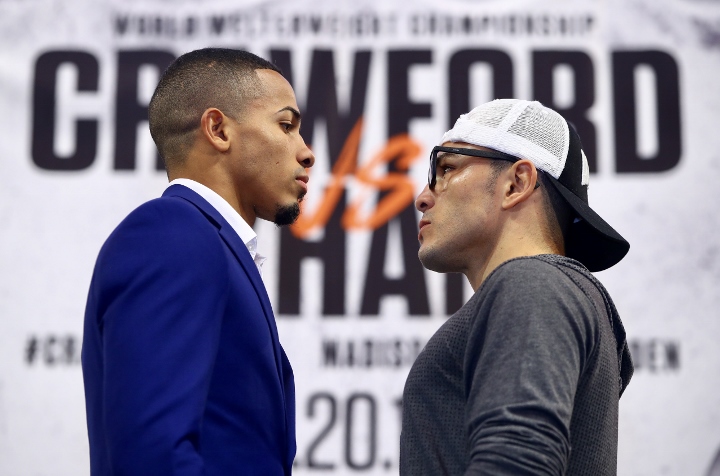 Luke: This Verdejo’s return to MSG after sufferinf his first professional career loss, being stopped in the tenth by Antonio Lozada Jr. For a bright, shining prospect like Verdejo, this tends to go two ways. Either he learns, adjusts, and moves forward, or he wallows in that loss and isn’t the same. He won a tune-up, but can keep moving forward? I think he plays it safe in an uninspiring but decisive win. Verdejo via UD.