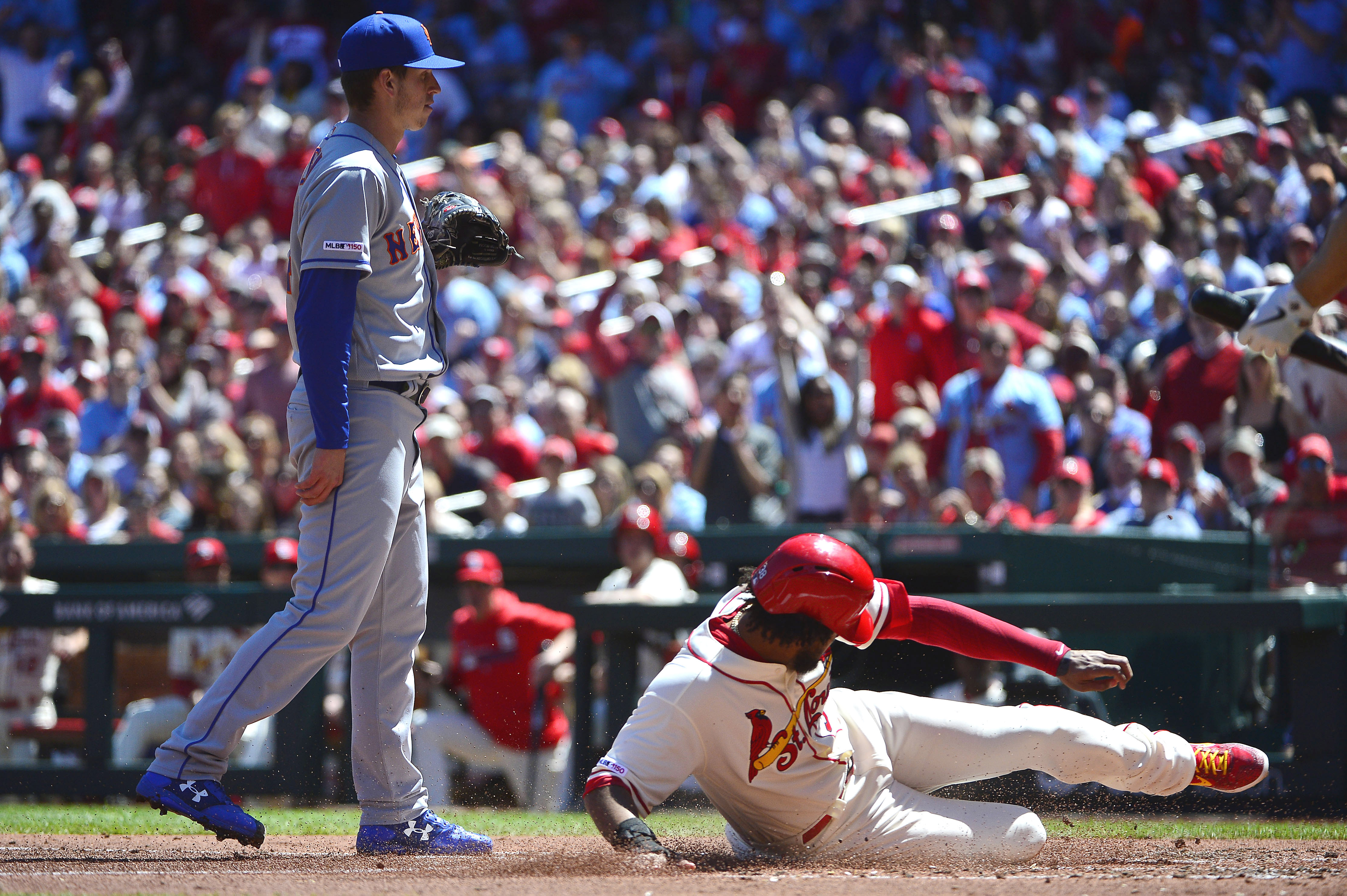 Pitching depth remains an issue for the New York Mets (11-9), who took a beating yesterday at the hands of the St. Louis Cardinals (11-9). Chris Flexen filled in for the injured Jacob deGrom and was hit hard, giving up six runs (five of which were earned) in 4.1 innings as the Cardinals routed the Mets 10-2. The two teams have split the first two games of this weekend set and will look to secure the rubber game this afternoon. First pitch for today’s rubber game is scheduled for 2:15 p.m. at Busch Stadium.

The Mets will send right hander Noah Syndergaard (1-1, 5.63 ERA) to the mound this afternoon. Syndergaard was shaky in his last start, allowing five runs in five innings against the Philadelphia Phillies last Monday, but didn’t factor into the decision of a game the Mets went on to win in extra innings. The Cardinals will counter with young righty Dakota Hudson (0-1, 6.08 ERA). Hudson was also shelled on Monday, giving up six runs in 3.2 innings against the Milwaukee Brewers, but was fortunate not to suffer a loss. The Cardinals went on to lose the game 10-7.