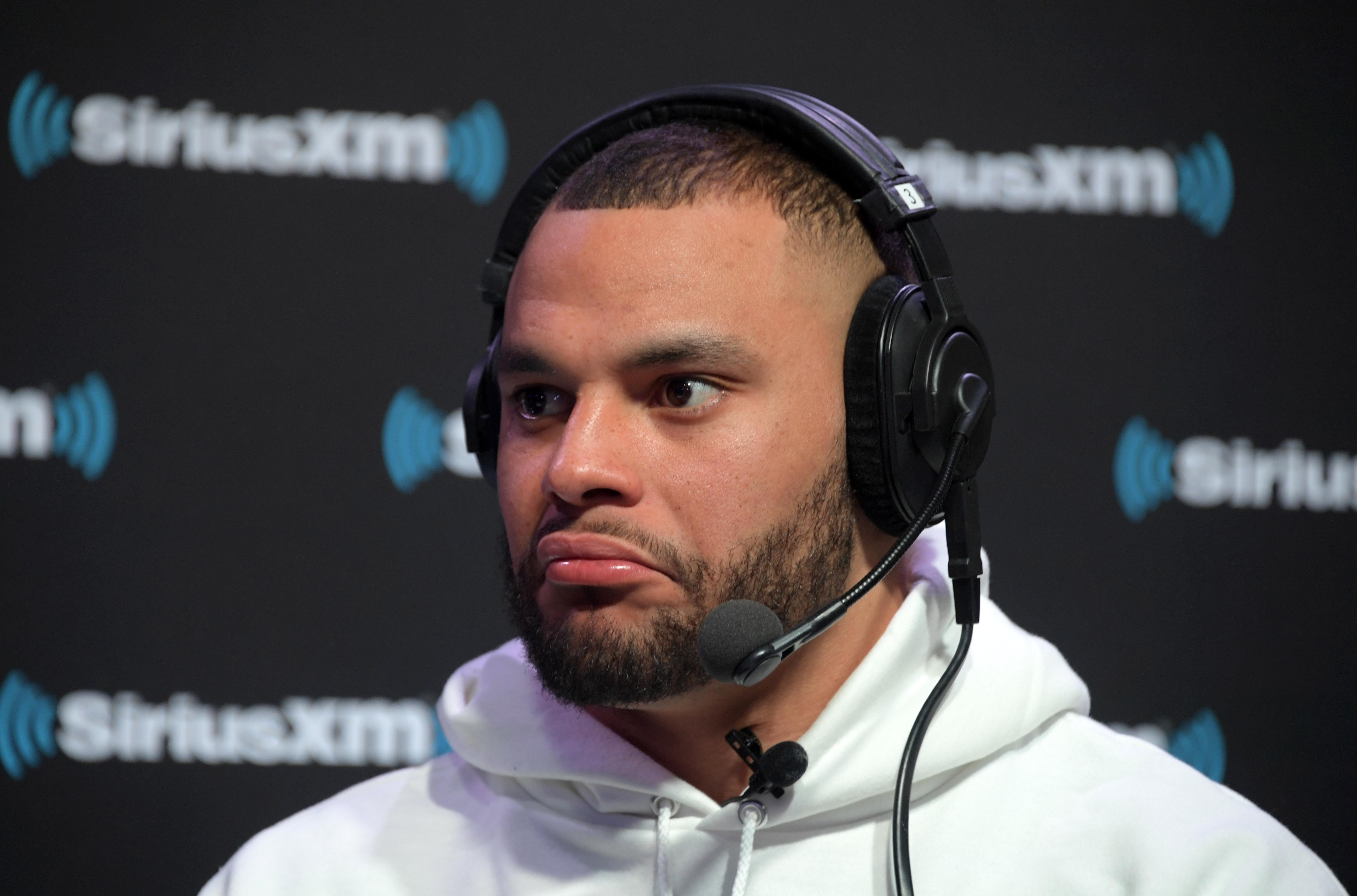 Cowboys quarterback Dak Prescott knows all about the draft-day pressures that young signal-callers face heading into the biggest night of their life.

As such, he wanted to pass on some advice to Oklahoma product Kyler Murray, who is looking like the surefire No. 1 pick in the 2019 NFL Draft, unless the Cardinals elect to trade down, which seems unlikely. Prescott had a powerful message for Murray, and you can check out what he had to say below.

“So what if they doubt you, they doubted me, too,” Prescott said.

The two quarterbacks are in different situations heading into the draft, as Prescott was a fourth-round pick, while Murray is viewed by many to be the first player off the board on Thursday night.