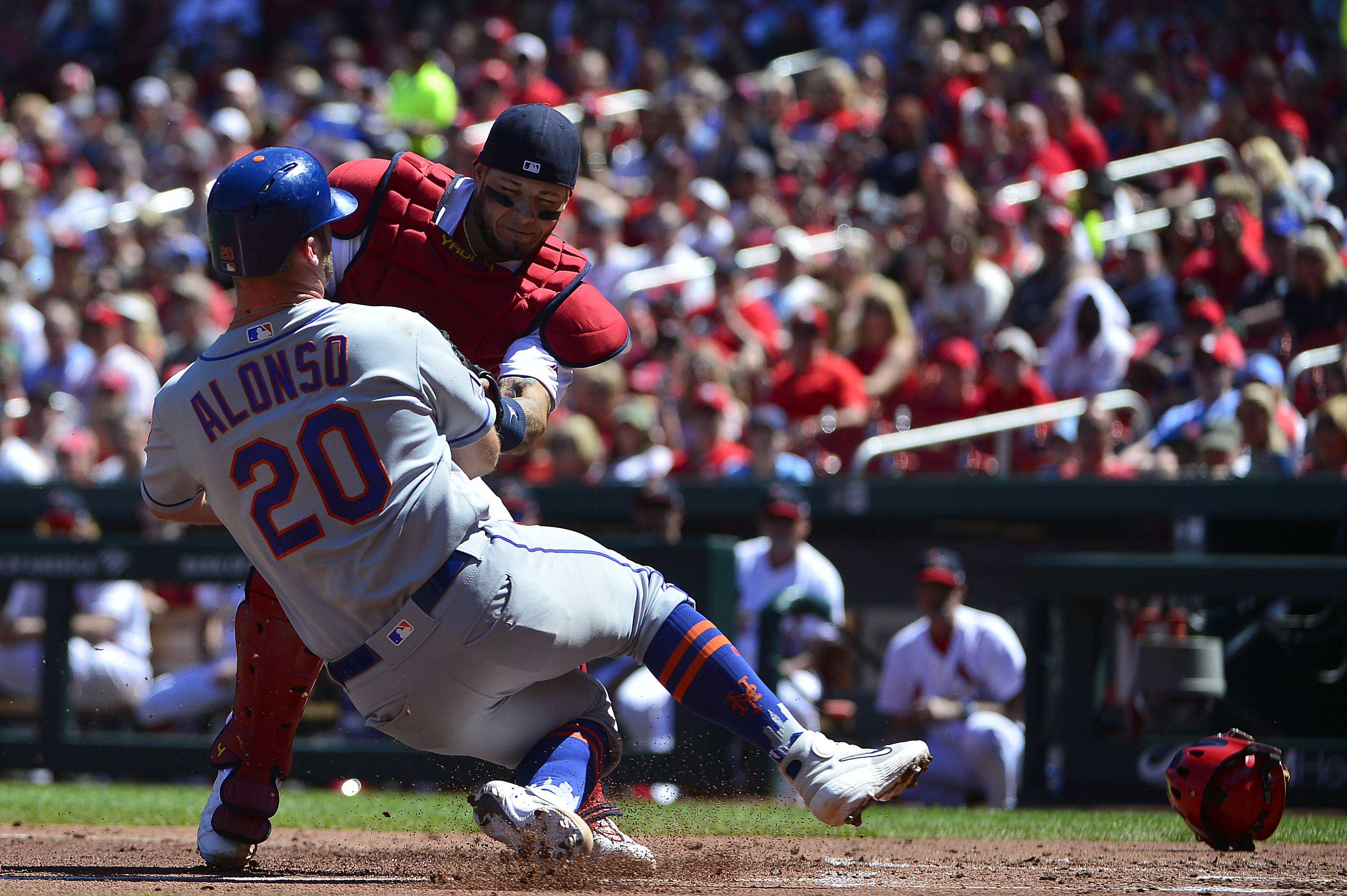 It may still be April, but the New York Mets (11-10) have played a grueling schedule. The Mets have played a lot of tough competition, playing all but five games against teams from the National League East, and have held serve. The schedule has also been road heavy, with the Mets having played 16 road games against just five at home, including a 4-6 trip the team just completed. The opponents are still difficult this week, but the Mets are back at home to kick off a 10-game home stand tonight with the first of three against the Philadelphia Phillies (12-9). First pitch for tonight’s game is scheduled for 7:10 p.m. at Citi Field.

The Mets will send left hander Steven Matz (1-1, 4.96 ERA) to the mound tonight. Matz is coming off the worst start of his big league career, failing to record an out against the Phillies last Tuesday, giving up eight runs (six earned) to take his first loss of the year. The Phillies will counter with veteran righty Jake Arrieta (3-1, 2.25 ERA). Arrieta pitched into the ninth inning against the Mets last Wednesday, allowing two runs to pick up his third win of the year.

Kicking off a 10-game homestand tonight against Philly. #LGM pic.twitter.com/KWw38uFRxi