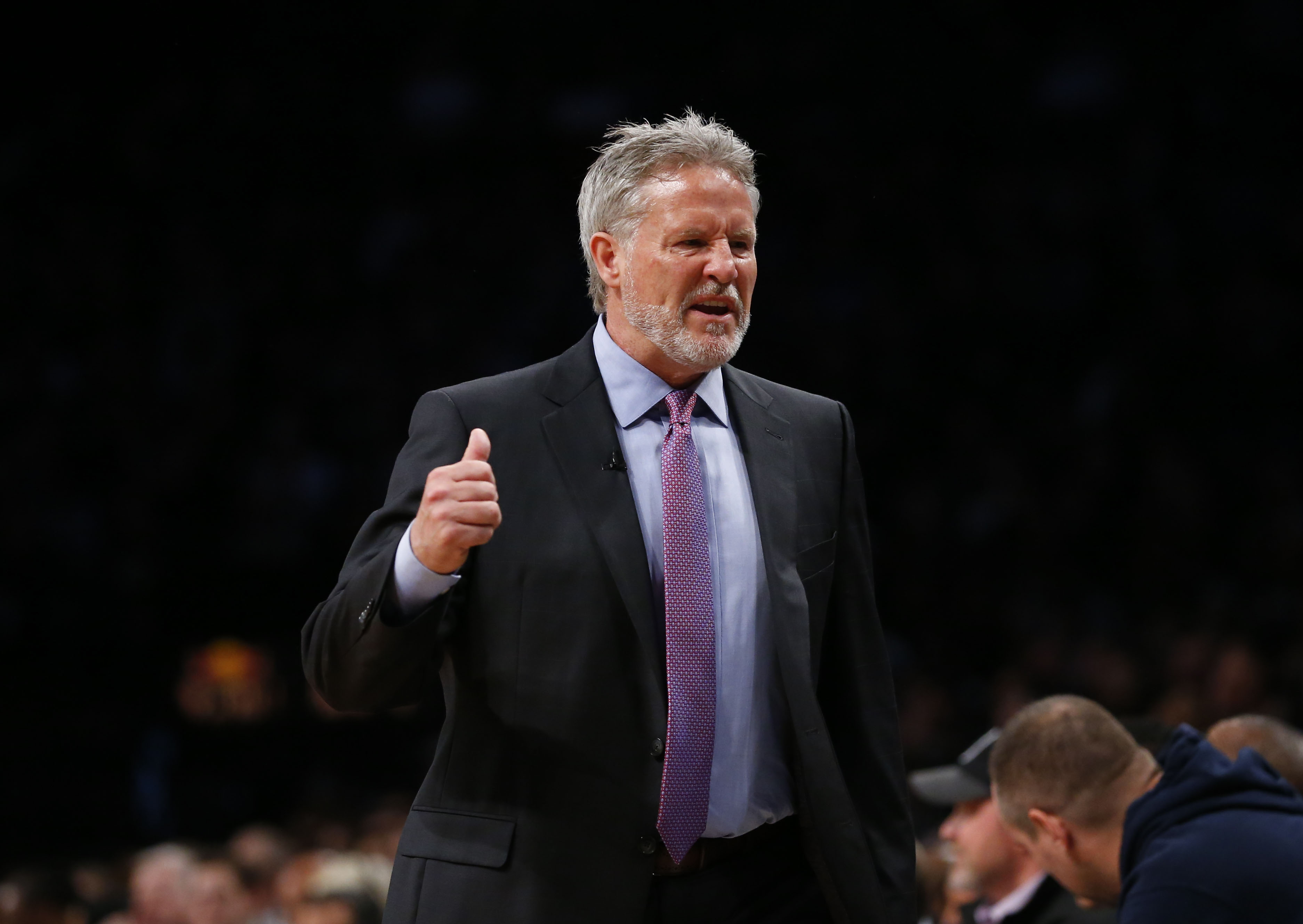 The Sixers may have lost Game 1 — at home, no less — in their playoff series with the Nets, but they now have all the momentum in the series, and are in a position to potentially win four straight to close out the series on Tuesday.

But it won’t be easy — it never is, closing out a team in the playoffs — and Sixers head coach Brett Brown is aware of that.

Brown spoke to reporters about how he and his team plan to approach Game 5, and he actually went into pretty good detail about it.

“I want to get ahead of that as the coach. Anticipate different things like that,” Brown said. “Share stories with my team so we can just stay very linear, very straight line. Just play through noise, and that’s what interests me the most in how to close out a series.”

“There’s no secret how this game tomorrow will be played, given the complaints that have surfaced in regards to refereeing and what inevitably will be sort of the reaction to the game,” Brown added.

It’s interesting Brown mentioned the officiating, as the questionable calls have actually gone against the Nets, not his team — which a recent L2M report confirmed. Still, it’s good to see Brown and his team understand how difficult it will be to close out the Nets, even as dominant as they’ve looked. Philadelphia can’t take this opportunity for granted, and it doesn’t look like it will.