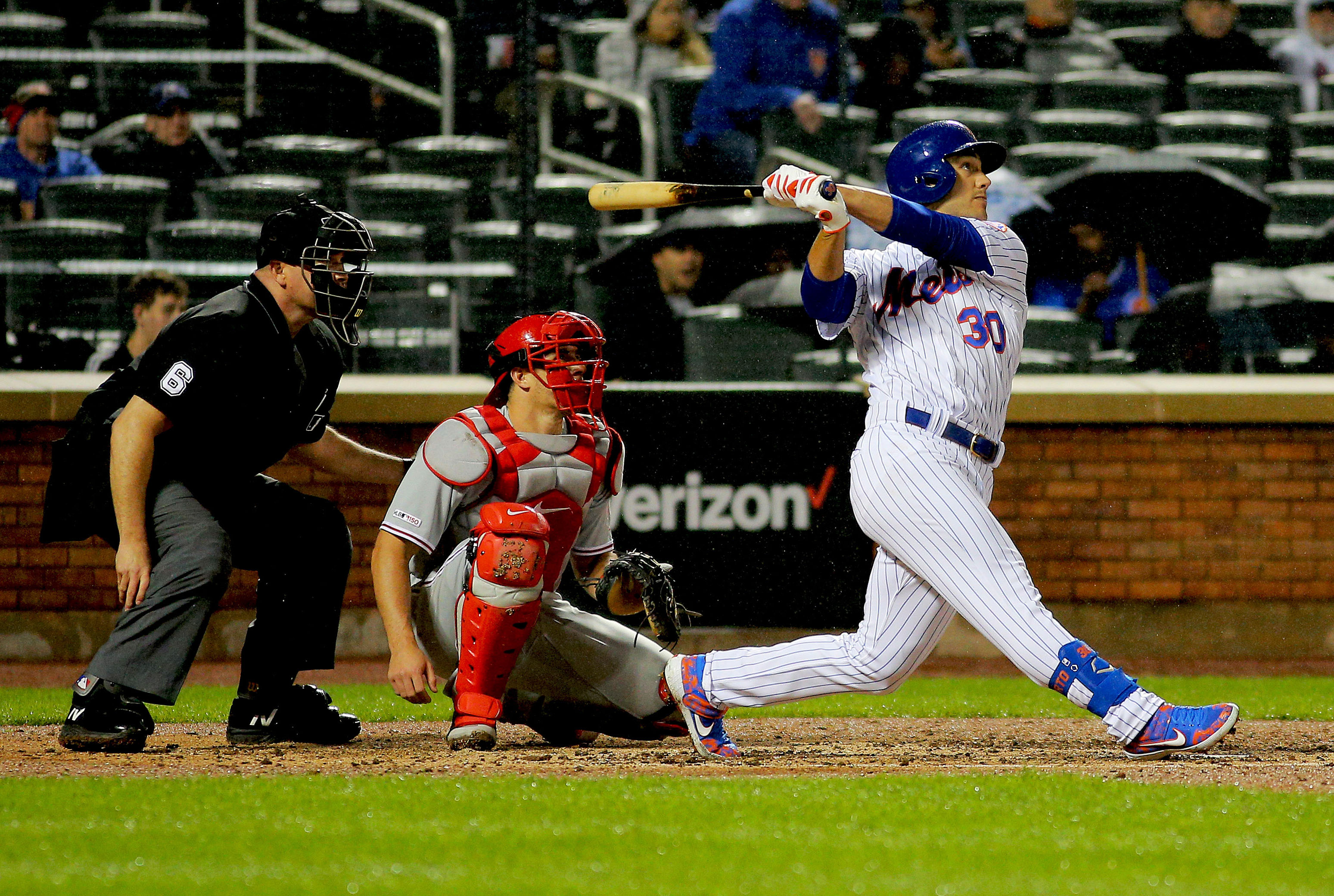 After getting no outs against the Philadelphia Phillies (12-10) a week ago, Steven Matz had a much better showing this time around. Matz allowed one run in six innings to help the New York Mets (12-10) beat the Phillies 5-1 to snap a two game losing streak. The Mets have started the past few series with wins but haven’t won a series since the first full week of the season, a trend they will look to break by beating the Phillies again tonight. First pitch for the middle game of this three game set is scheduled for 7:10 p.m. at Citi Field.

The Mets will send righty Zack Wheeler (1-2, 6.35 ERA) to the mound tonight. Wheeler has looked much better over his last two starts, including last Wednesday, when he allowed three runs in seven innings against the Phillies only to get out-dueled by Jake Arrieta and suffer a loss. The Phillies will counter with righty Zach Eflin (2-2, 3.68 ERA). Eflin was also solid in his last start, allowing three runs (only two were earned) in six innings against the Colorado Rockies at Coors Field last Thursday, but was stuck with a loss due to a lack of run support from his teammates.

Ready for round ✌️. #LGM pic.twitter.com/4FPQh2TNVu