Clippers' First Road Trip of the Season a Success 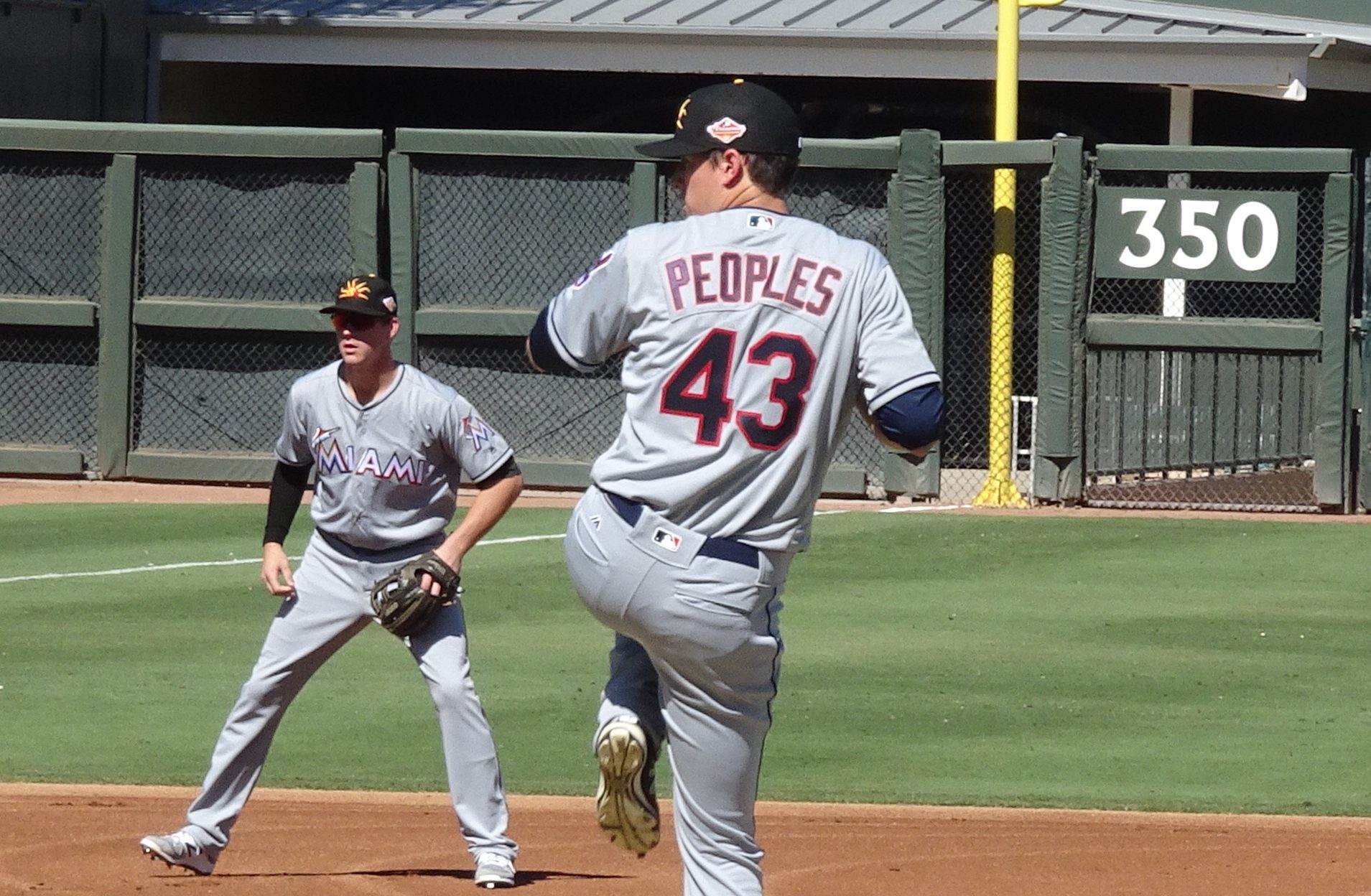 Clippers' First Road Trip of the Season a Success

The Columbus Clippers just finished up an eleven game, three-city road trip where they won three series in a row and went 7-3. The trip offered a steady flow of roster changes, some star power, and a glimpse of the highs and lows that are to come this season.

The road trip started in Durham against the Bulls. The Clippers went 2-1 in what was supposed to be a four game series until game two was rained out. From there the Clippers moved on to take three of four games from the Louisville Bats, and finished up the road trip going 2-1 against the Toledo Mudhens. Below are five observations of the team as they head home to open a series against the Norfolk Tides on Tuesday night.

Peoples also had two great starts on the road trip. On April 13 against Durham, he struck out five in 5.2 IP, and did not give up a walk or a run. He followed it up on April 18 against Louisville, where Peoples struck out six in six IP, with one walk and two runs. Peoples is off to an impressive start, with a 1-0 record and 1.72 ERA in three starts this season.

Oscar Mercado may be better than advertised during spring training. Mercado is off to a terrific start with the Clippers after a great performance with the big league club in spring training. During the road trip, it seemed any time the Clippers were rallying on offense, Mercado was right in the middle of it. Mercado brings it in all facets of the game. There’s no disputing the man can run. He had four stolen bases  – in one game – against Louisville on April 17. For the season, Mercado is hitting .321 with six doubles, one triple, seven stolen bases, and ten runs scored.

Eric Haase‘s home run streak ends at four. Many an Indians fan daydreams for some sort of offense at the catcher position this season. As good as Roberto Perez is defensively, he’s off to another miserable start at the plate this season, batting .196 so far. Adam Plawecki seems like a capable back-up – he even pitched in relief during the Atlanta Braves’ humiliating rout of the Indians on Sunday night – but he is also no offensive juggernaut. Haase gave fans reason for hope during this road trip with a five game hitting streak, and more remarkably, a four game home run streak. Both streaks ended against Toledo on April 19, and Haase’s batting average sits at .204 on the season. He has a violent swing and still strikes out too much. But Haase’s power is undeniable and was on display in Durham and Louisville last week.

Francisco Lindor made a cameo in Louisville, and looks healthy and strong. Before the Indians activated their superstar shortstop to play against the Braves this weekend, Lindor did a short rehab assignment with the Clippers in Louisville. He looked genuinely thrilled to be back on the diamond, and even more importantly, he looked healthy. Lindor gave fans a thrill when he homered on both Tuesday and Thursday, before joining the Indians in Cleveland on Friday. Fans can only hope that his AAA performance is a sign of good things to come on the big league level this summer.

Lots of comings and goings on the Clippers’ roster. It was fun to watch eleven year MLB veteran Carlos Gonzalez man the outfield and take AAA at-bats with the Clippers, but the Indians officially called him up on April 12. It is unlikely that “CarGo” will return to AAA anytime soon, as he stands to offer the Indians’ struggling offense a real boost if he just hits for league average and avoids rampant strikeouts. In his time in Columbus he showed his swing is still fast, he picks good pitches to hit, and he can still play defense. In six games with the Clippers he hit .348 with a home run and a double.

Also called up was Cody Anderson. The Indians did not wait long to call the rehabbing pitcher up, although he has struggled so far in the bullpen and may benefit from some extended innings in AAA. Jefry Rodriguez was also called up to make a spot start after Mike Clevinger was injured. Rodriguez pitched well for the Tribe, giving up two runs in 5.2 IP. Rodriguez, whose biggest challenge has been control, gave up five hits, struck out three, and did not walk a batter. He gave the big league club a chance to win, but they could not muster any offense behind him. However, Rodriguez pitched well enough to earn another call-up when the time comes. Until then, if he continues to throw strikes Rodriguez and his electric stuff should be fun to watch with the Clippers.

With the call-up of Anderson, the Clippers saw the return of Jon Edwards, one of Terry Francona‘s favorite bullpen arms throughout spring training. Edwards struggled in his short stint with the Indians, and may benefit from spending some time with the Clippers, where he can work on throwing strikes and gaining confidence to pitch in high leverage situations. Shortstop Eric Stamets and outfielder Jordan Luplow played hard for the Tribe, but failed to show they could hit major league pitching. CarGo and Lindor made both expendable when the time came.

The Akron Rubberducks’ Sean Brady was also promoted to take Rodriguez’s spot in the Clippers’ rotation. Brady had mixed but promising results during his two game stint. Against Durham on April 11, Brady went six innings and notched a win, giving up two runs while striking out two and walking two. He did not fare as well against Louisville on April 17. Brady went only 4.1 IP, walking four, striking out five, and giving up four runs. Brady returned to AA Akron when Rodriguez was optioned back to Columbus, but the Clippers could call on him again if and when Rodriguez or another pitcher are promoted to fill Clevinger’s big league spot.