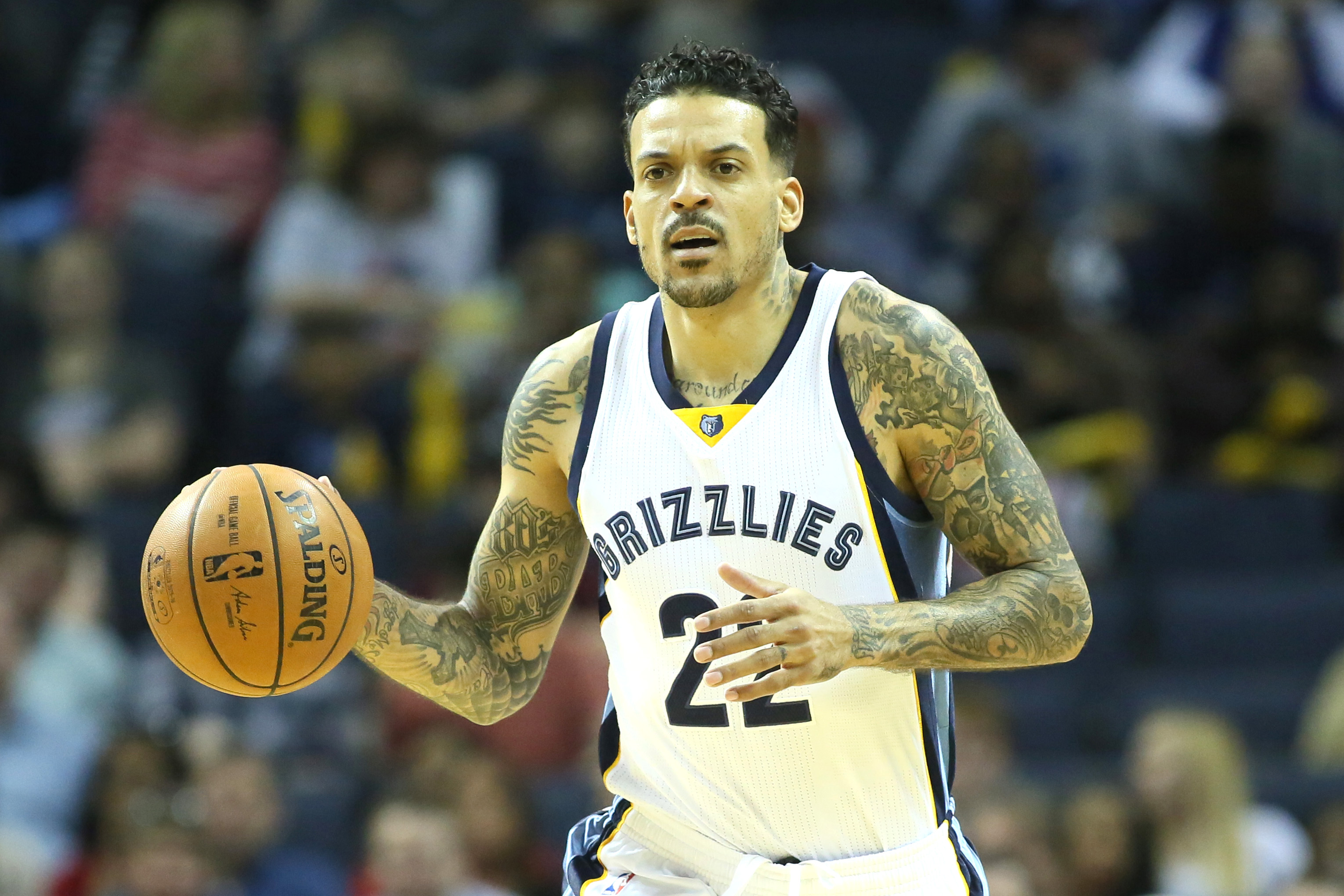 Matt Barnes is not a fan of the way Robert Sarver runs the Phoenix Suns.

The former NBA champion and one-time Suns forward took to Twitter on Monday night to voice his displeasure with Sarver following the dismissal of head coach Igor Kokoskov after just one season.

Coaching isn’t the problem w the @Suns the owner is! Sarver is the worst owner in the NBA.. Do that great city of phnx a solid & sell the team, they deserve a winner! You’re wasting Devin Bookers career

Kokoskov is the fifth coach to be fired by the Suns since 2013, and the eighth to be let go since Sarver purchased the team in 2004. That amount of turnover isn’t exactly welcoming to future coaching candidates, but ESPN’s Adrian Wojnarowski reports that Phoenix is preparing to challenge the Los Angeles Lakers in pursuit of Philadelphia 76ers assistant Monty Williams.

It will be interesting to see which coaches consider the Suns’ opening with so little job security and an owner who doesn’t have the greatest reputation.