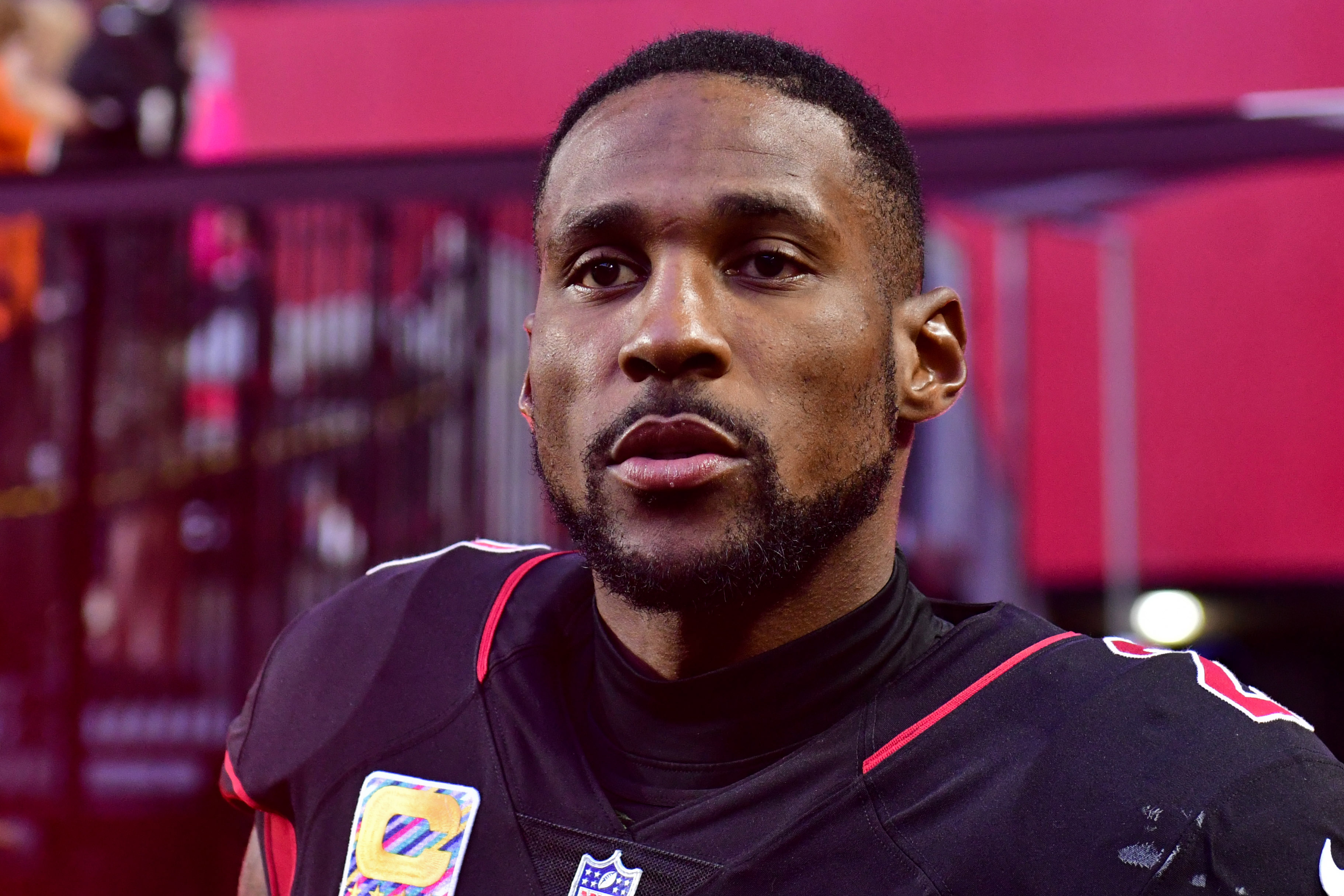 Draft week in the NFL has a tendency to put people on edge, so you can imagine how people reacted when a trade rumor involving All-Pro cornerback Patrick Peterson came out of the woodwork on Tuesday.

In a tweet that has since been deleted, former NFL wide receiver Antonio Bryant led many to believe that the Cardinals had shipped Peterson to the Kansas City Chiefs, but multiple reports have denied that a trade went down.

Another source says nothing is happening with Patrick Peterson. He's staying put. So that one ended quickly.

The Patrick Peterson to Kansas City rumor has no substance, I’m told.

Source out of Kansas City on the Patrick Peterson deal … "someone is playing a joke."

That said, it’s not out of the question that a trade for Peterson could happen. He reportedly asked for a trade last season, citing a “displeasure with the state of the franchise.” With Arizona in rebuilding mode, it’s certainly possible that a Peterson trade could fetch the Cardinals more assets to plan for the future.

For now, Peterson is staying put in Arizona, but we’ll see if anything develops in the days leading up to the draft.