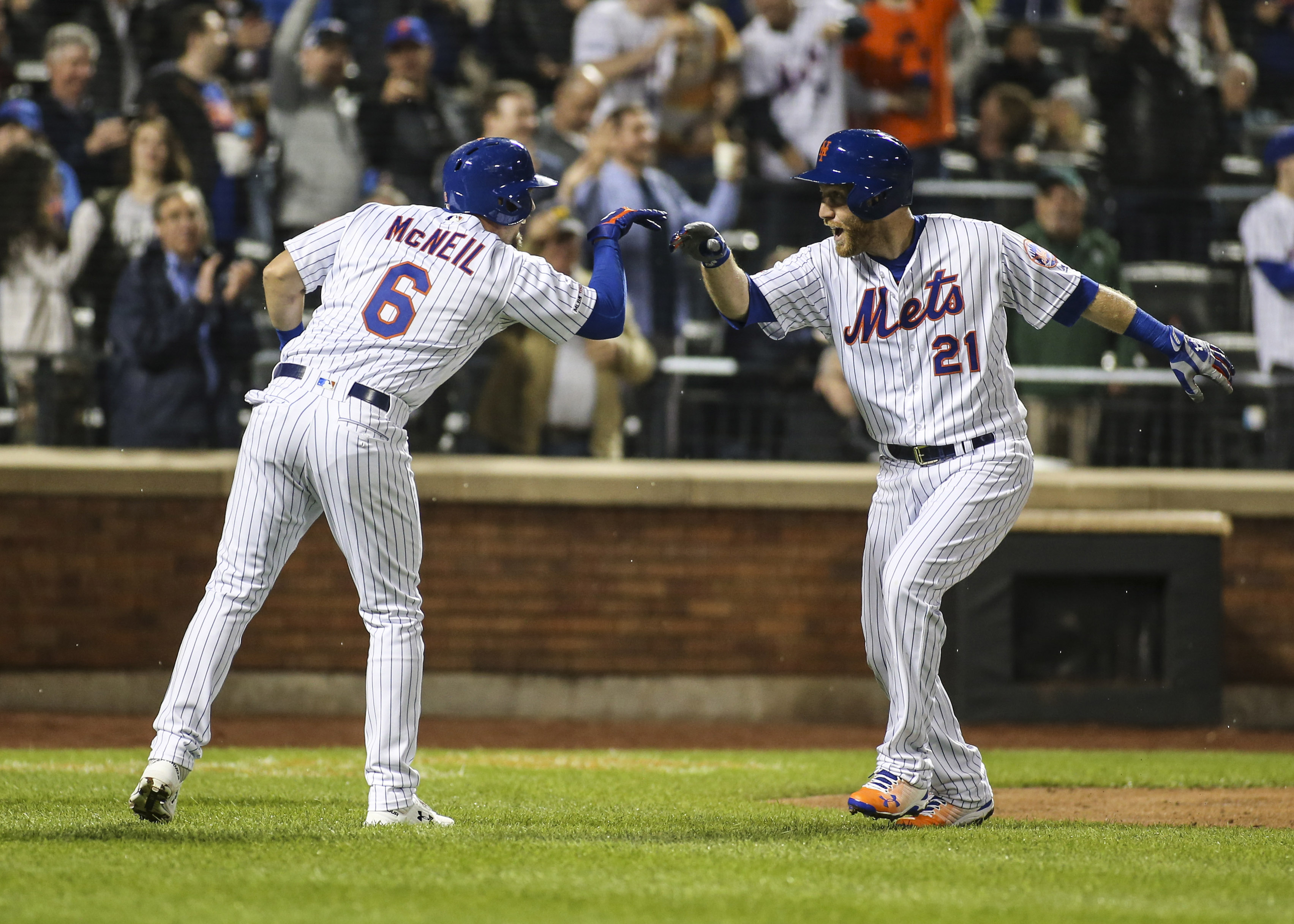 Things went about as well as humanly possible for the New York Mets (13-10) last night. The Mets got a well pitched game from Zack Wheeler, who struck out 11 over seven shutout innings, and saw him drive in three runs in a 9-0 rout of the Philadelphia Phillies (12-11). The win was the Mets’ second straight, and they will look to break out the brooms and complete a sweep of the Phillies tonight. First pitch for the contest is scheduled for 7:10 p.m. at Citi Field.

The Mets will send lefty Jason Vargas (1-0, 9.58 ERA) to the mound tonight. Vargas was sharper in his last start, allowing one run in four innings against the St. Louis Cardinals last Friday, but the Mets pulled him before the Cardinals could see him for a third time. The Mets went on to win that game 5-4. The Phillies will counter with young right hander Vince Velasquez (0-0, 2.55 ERA). Velasquez pitched well at Coors Field last Friday, giving up two runs in 5.2 innings of work, but didn’t factor in the decision. The Phillies ended up losing that game 4-3.