Is Charlotte Flair Now Engaged To A Current WWE Star? 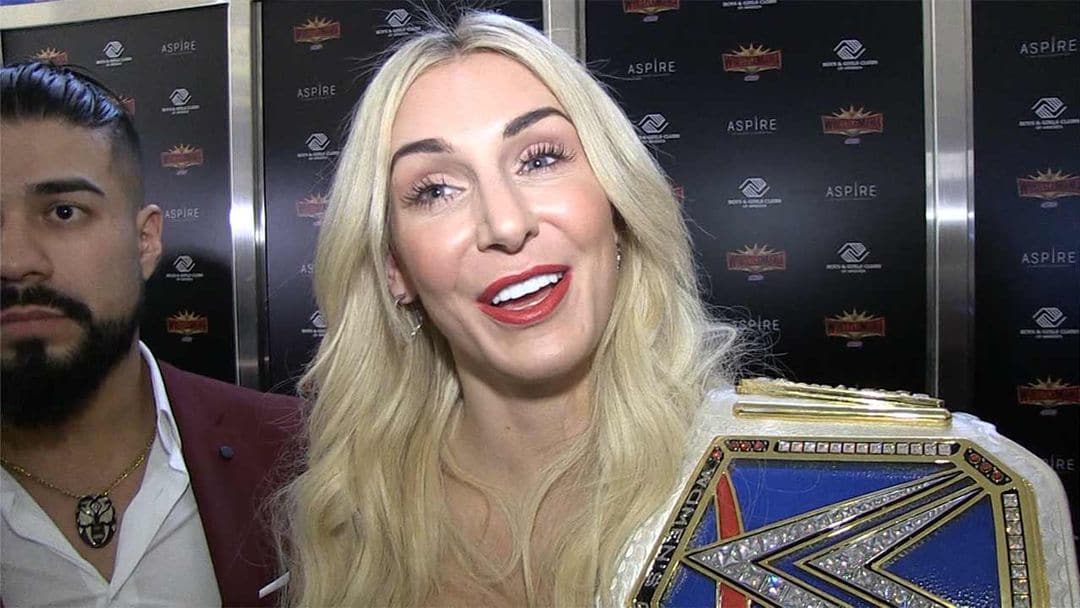 Is Charlotte Flair Now Engaged To A Current WWE Star?

It has been known for a few months now that WWE SmackDown Live Superstars Charlotte Flair and Andrade have been dating for quite some time. However, there is a possibility that the couple could be getting more serious than anybody would’ve imagined.

According to TMZ, it was reported that the 8 time Women’s Champion was spotted with a ring on a finger. The website would go on to say that they first noticed the ring on her finger during WrestleMania weekend earlier this month.

Nothing has been confirmed or denied by the two Superstars concerning this story but it has got people talking. The couple was on vacation in the Dominican Republic where Charlotte clearly shows the ring in the photo taken above.

The couple made their relationship public when they were seen at the WWE Hall Of Fame during WrestleMania weekend.

Just recently during the Superstar Shake Up, Andrade was moved to Raw and went on to defeat Intercontinental Champion Finn Balor on the night he was announced to be a part of the show. However, his time on Raw would be short lived.

Earlier this week, it was announced that Andrade was moved back to SmackDown Live in a stunning move by WWE. According to a report by PWInsider‘s Mike Johnson he would reveal why WWE made this sudden change.

The report claims that FOX wanted more Latino stars to appear on SmackDown for their Spanish Language version on FOX Deportes. The other reason for this move to keep Andrade together with Charlotte. Aleister Black was also moved to SmackDown to be with his wife and Andrade’s on screen manager Zelina Vega which has lead people to believe that WWE is trying to keep wrestling couples together on the same shows to keep them happy.