Kurt Warner questions if Daniel Jones is a 'difference-maker' 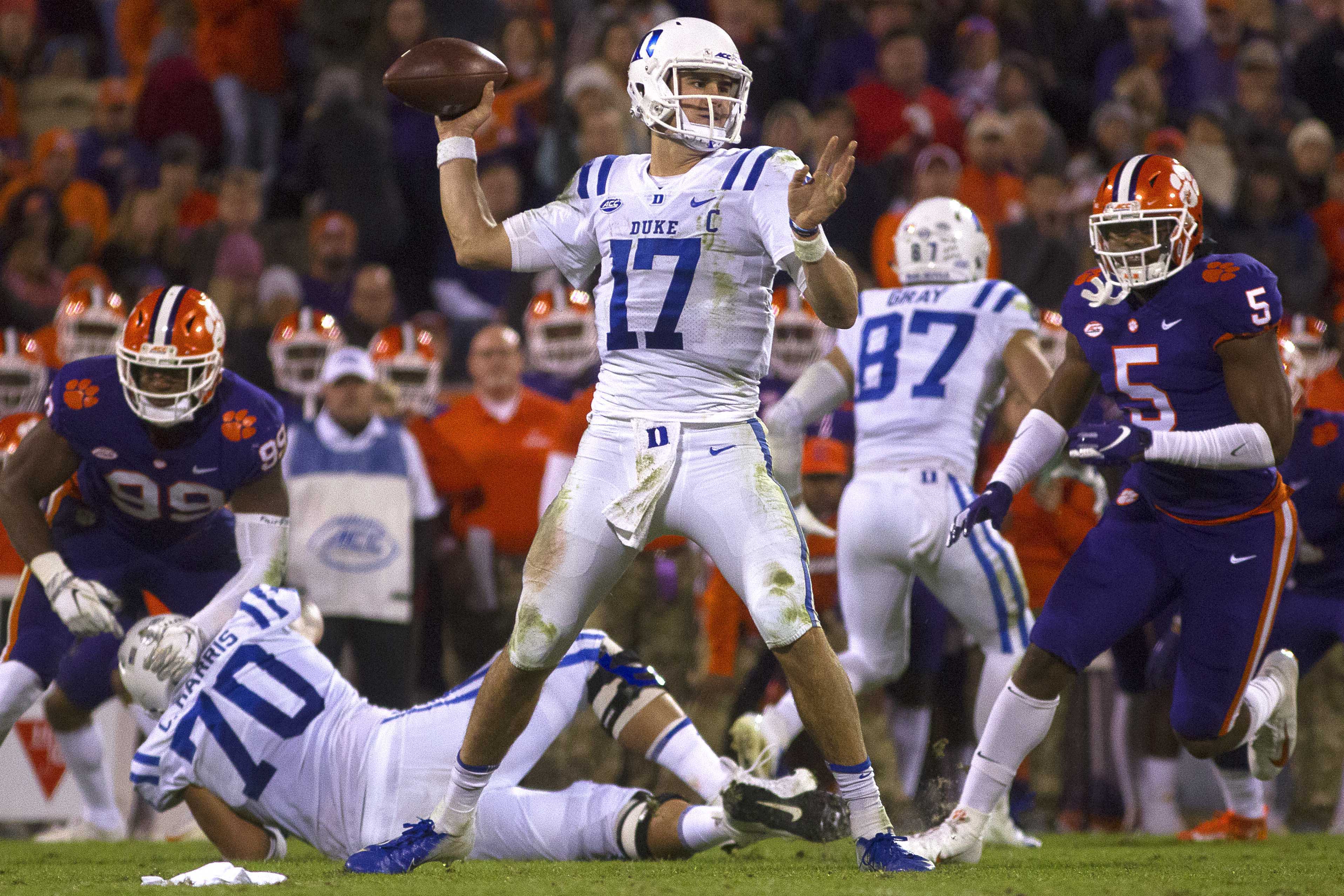 Kurt Warner questions if Daniel Jones is a 'difference-maker'

Hall of Famer Kurt Warner knows a thing or two about quarterbacks having played the position at a high level in the NFL for more than a decade, not to mention his work as an analyst on the NFL Network for some time now. And while some teams believe Daniel Jones might be the best quarterback in the draft, Warner isn’t entirely sold on the Duke product.

Here’s what Warner had to say on Jones, via Bob Glauber of Newsday:

I’m a firm believer that you have to have a difference maker at that position, a guy that can carry you at some point with his right arm if you want to win,” Warner said. “Joe Flacco, maybe through the entirety of his career he hasn’t been great. But when [the Ravens] won the Super Bowl, how did he play in that stretch? He played as well as everybody that’s ever played. Eli Manning, OK, he’s missed the playoffs so many times. He’s only really made two runs, but in those two runs, he carried a team by making big plays with his right arm. They won championships. Other guys are great all the time – Tom Brady and Peyton Manning, and you know they can carry their team.

My question with Daniel, is there limitation there physically that’s going to make his ceiling maybe a little less than other guys and can he make up for that with the experience, the understanding, the timing of throws, the decision-making that he makes?” Warner said. “I think that’s what people are going to weigh when it’s where do we pick this guy. Is he the next franchise guy? Or is there still a question in what he’s going to be physically?

Jones’ passing numbers at Duke last season pale in comparison to what his fellow draft prospects put up, but much has been made about the coaching Jones got in college. David Cutcliffe helped develop Peyton and Eli Manning at the college level, and Jones has drawn comparisons to the elder Manning brother.

Is Daniel Jones the next Peyton Manning?

Clearly, the hype on Jones is starting to increase. One report mentioned a team moving up to the third overall pick for the Duke signal-caller. We’ll see what happens on Thursday night, but Warner’s comments are definitely something to consider.