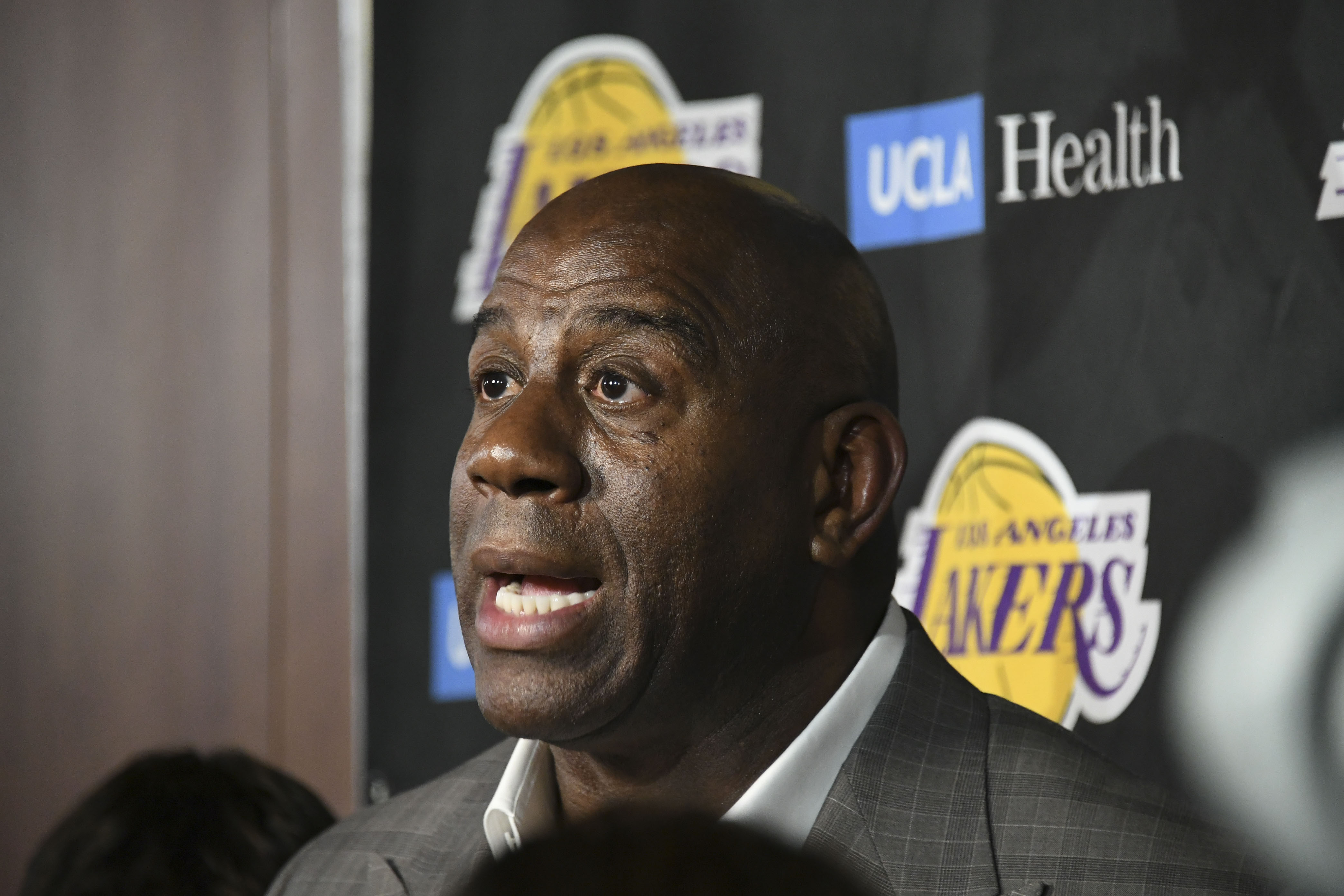 Magic Johnson once held one of the most prestigious jobs in all sports, which led many to question exactly why he called it quits after just over two years on the job.

It was believed that the Lakers’ dysfunction in the front office had a lot to do with it, which certainly makes sense. The team has been a PR nightmare since team owner Jeanie Buss cut her brother, John, out, with no clear plan or vision in place.

There was also talk about factions dividing members of the front office, which is also possible. Jeanie Buss and Rob Pelinka are close, while Johnson looked more like an outsider, especially with LeBron James, Rich Paul and Klutch Sports also in the equation.

And apparently, what led to Johnson resigning was a email fail by Buss, which, to be honest, is quite embarrassing in this day and age. One should know how and when to CC and BCC, and apparently, she did not. Fox Sports host Colin Cowherd shared an interesting nugget on his show.

“My understanding is that there were some emails that were exchanged between Rob and Jeanie, about Magic and about what Magic was and wasn’t doing,” Cowherd said. “They were critical emails. And somehow, someway, Jeanie, from what I understand, was CC’ing or blind CC’ing Magic on everything. That was sort of protocol. Standard.”

“Somehow, the exchange between Rob and Jeanie ended up on that string of the blind CC’s that were going to Magic. So, Magic now is seeing emails from Rob to Jeanie that were critical of what he was doing and maybe most important in all this is that there was no indication that Jeanie was backing Rob up in terms of either going to Magic and letting him know this was going on or going back at Rob and defending Magic. That was not happening and so when he talked about the backstabbing, to me, my understanding that’s what started it. The fact that Jeanie waved goodbye and said ‘Thank you for all that you did’ was that she didn’t necessarily disagree with what Rob was saying.”

That speaks volumes about just how dysfunctional the Lakers are right now.