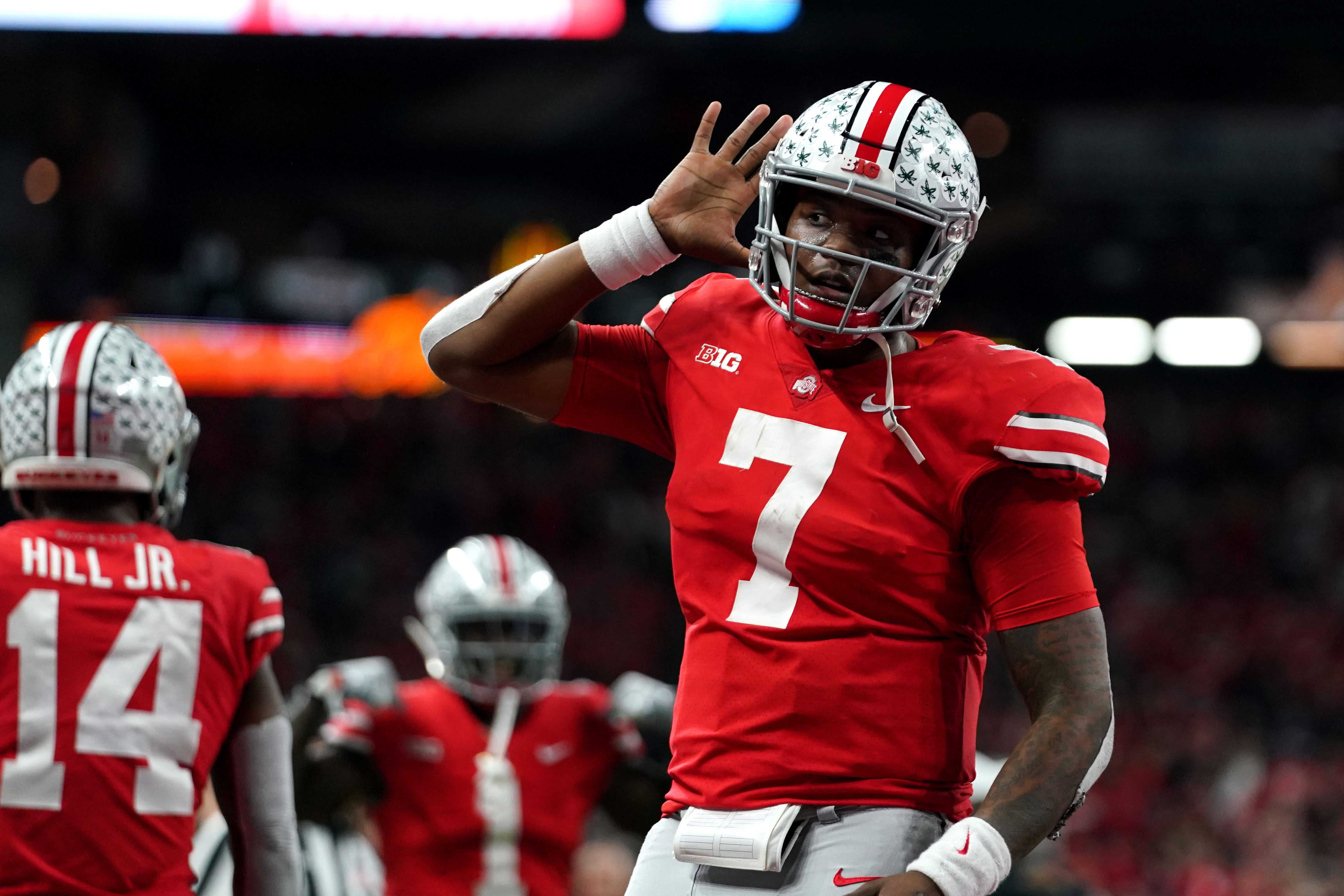 When the NFL draft gets underway on Thursday, there could be as many as four quarterbacks taken in the first round, and the Redskins have their sights set on one of them.

Make no mistake of it, the Washington Redskins are in the market for a QB. Sources have indicated Dwayne Haskins is their target despite multiple holes at several positions on this roster. I’m also told the Redskins Draft board is set.

Haskins led the Buckeyes to a Big Ten title this past season and finished third in the Heisman Trophy voting after throwing for 4,831 yards and 50 touchdowns.

The Redskins managed to bring in Case Keenum via trade this offseason to counteract injuries to Alex Smith and Colt McCoy, but the future of the quarterback position in Washington is still a bit hazy. There was talk the Redskins could potentially trade for the Cardinals’ Josh Rosen, but Washington has no plans to make a deal with Arizona at this time, according to Russini.

As for the rumors about a Josh Rosen trade, I was told Washington does not have any plans to trade with the Cardinals per sources. It was also brought to attention that Arizona could keep Josh Rosen on the roster and trade him later in the summer if they go Murray.

It’s unclear if the Redskins will have to move up from the 15th overall pick to  select Haskins. Some say his draft stock is falling, while others argue he’s the second-best quarterback in the draft after Oklahoma’s Kyler Murray. Thursday night should be interesting.