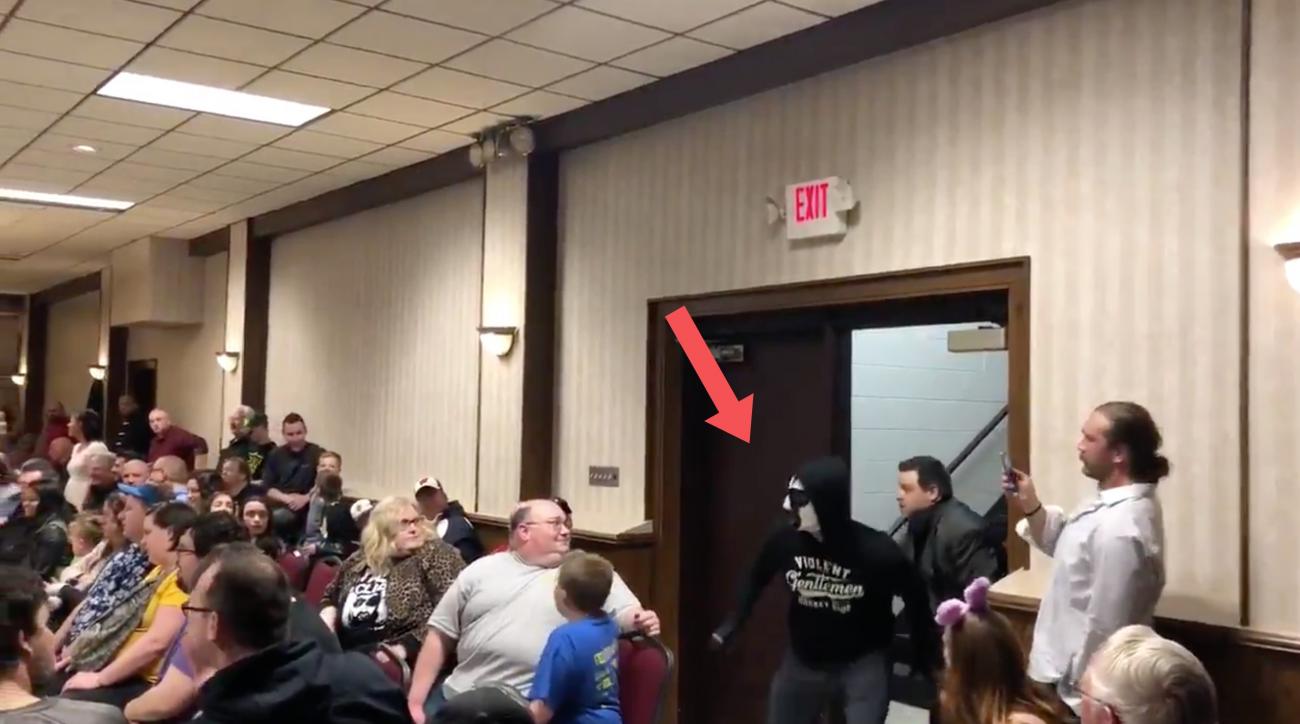 The wrestling world have been buzzing about a video that has surfaced showing a local wrestling event in Milwaukee, Wisconsin. It was not the event that got the people buzzing, it was what occurred during the event.

As 350 wrestling fans were watching a wrestling match in which a mysterious masked wrestler hopped into the ring during the match and performed a GTS on one of the competitors. As a result, fans have been speculating that the masked man would be none other than the man who made the move famous, CM Punk.

While many people have been skeptical on whether this was indeed Punk, proof that this is the case have surfaced on the internet.

Sports Illustrated has reported that the possibility of the masked man has grown since a wrestling fan noticed that the former WWE Champion had started liking tweets that the independent show posted on Twitter.

A photo also surfaced on Twitter showed Punk with a fan while attending a jiu-jitsu tournament in the same town. What was also evidence of Punk being the masked man was that he was wearing the exact same sweatshirt as the masked man who appeared on the indy show.

CM Punk has not been seen in a wrestling ring since abruptly walking out of WWE back in January 2014 due to growing frustrations with the company’s creative decisions as well as how they dealt with his health.

Over two years after Punk left WWE, he would compete in his first UFC fight since signing with the organization earlier that year. He would main event his first fight but ultimately fall in short fashion to his opponent, Mickey Gall.

Punk would return to UFC for his second fight against Mike Jackson at UFC 225 last year, but unfortunately would end up on the losing end again. 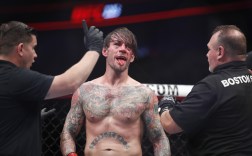 Is this a sign that CM Punk is coming back to professional wrestling? Only time will tell.