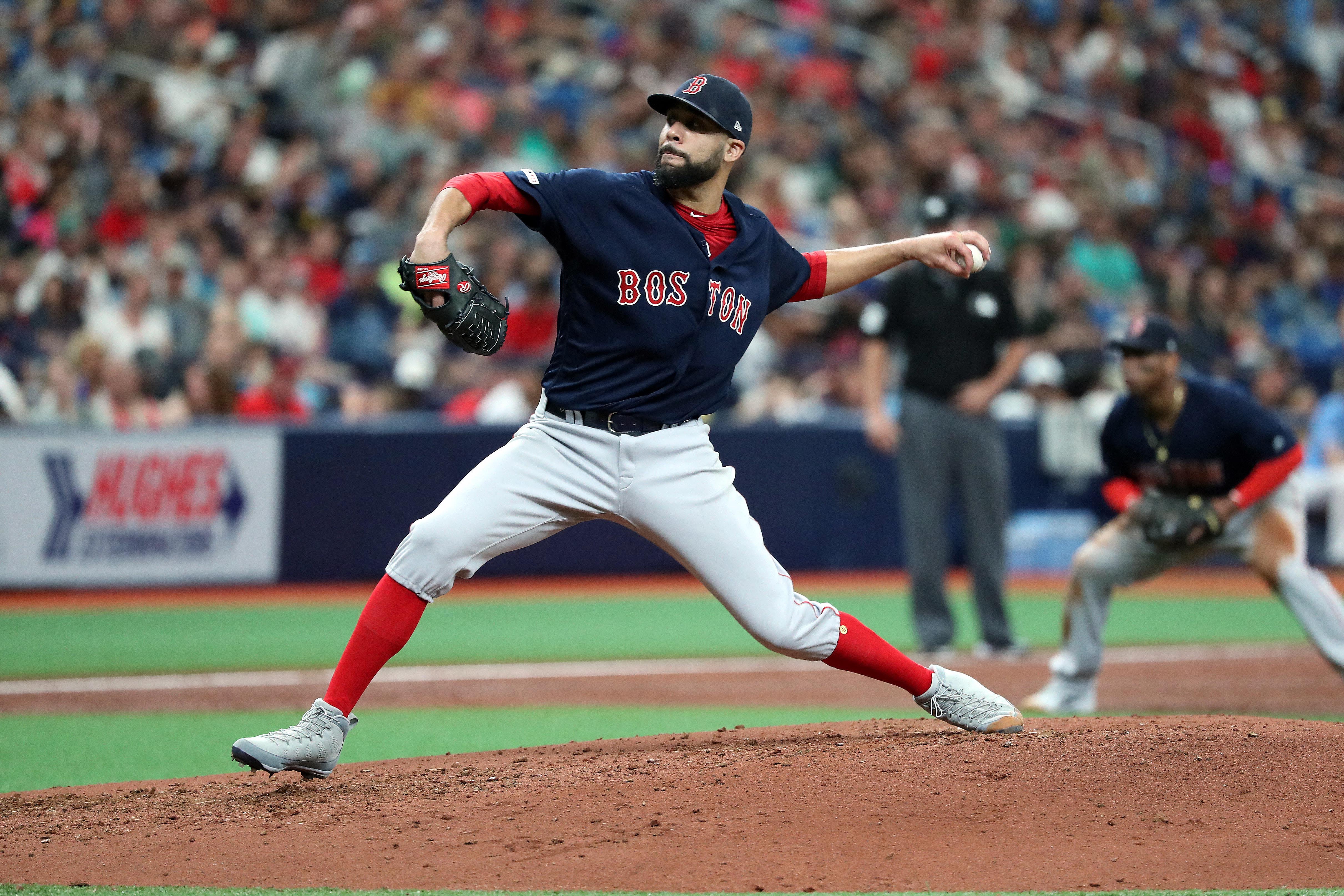 While there is still plenty of baseball left in 2019, enough games have been played where we can start drawing certain conclusions. Moving forward, it’ll be up to the players themselves as to whether they can erase a slow start or sustain a fast one to prove those conclusions as right or wrong.

One trend that starts to get noticed with about a month of the season in the books is changes in strikeout rate. Strikeouts are more prevalent today than they’ve ever been in today’s game, and there are a handful of hurlers currently enjoying a surge in their personal strikeout rate.

The following list of seven pitchers is not exhaustive, but to be highlighted here, starters needed 20-plus innings pitched with at least a five-percentage-point increase in strikeouts from the year before. Relievers needed the same rise in strikeout rate as long as they’ve thrown 10-plus innings.