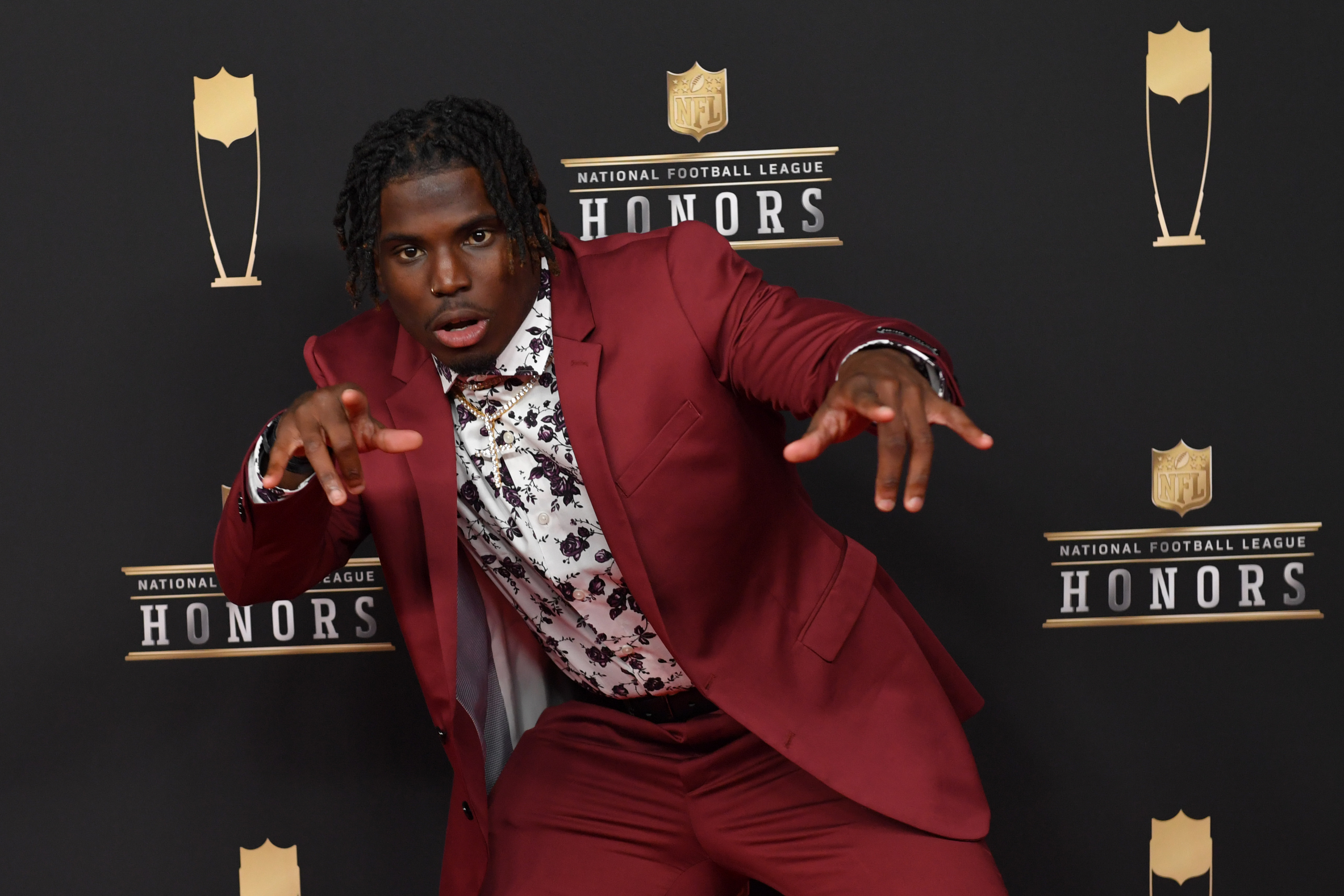 The Kansas City Chiefs should cut bait and release wide receiver Tyreek Hill immediately, after hearing an audio clip that relates to the alleged child abuse involving him and his three-year-old son.

Hill won’t be charged for the incident, but that doesn’t vindicate him. An 11-minute audio clip has surfaced, and the recording has Hill speaking with his fiancee, Cyrstal Espinal, about their son’s broken arm, and how it might play out legally in the form of a police investigation.

And it’s not good.

Espinal can be heard discussing how their son said “Daddy did it,” and Hill also was heard saying this:

Here's the audio from the #Chiefs Tyreek Hill tape.

"You need to be terrified of me too, b*tch."pic.twitter.com/hnU5xsT0Re

Hill may be the most dynamic, speedy receiver in the NFL, but the Chiefs — especially after what happened with Kareem Hunt — should cut him.