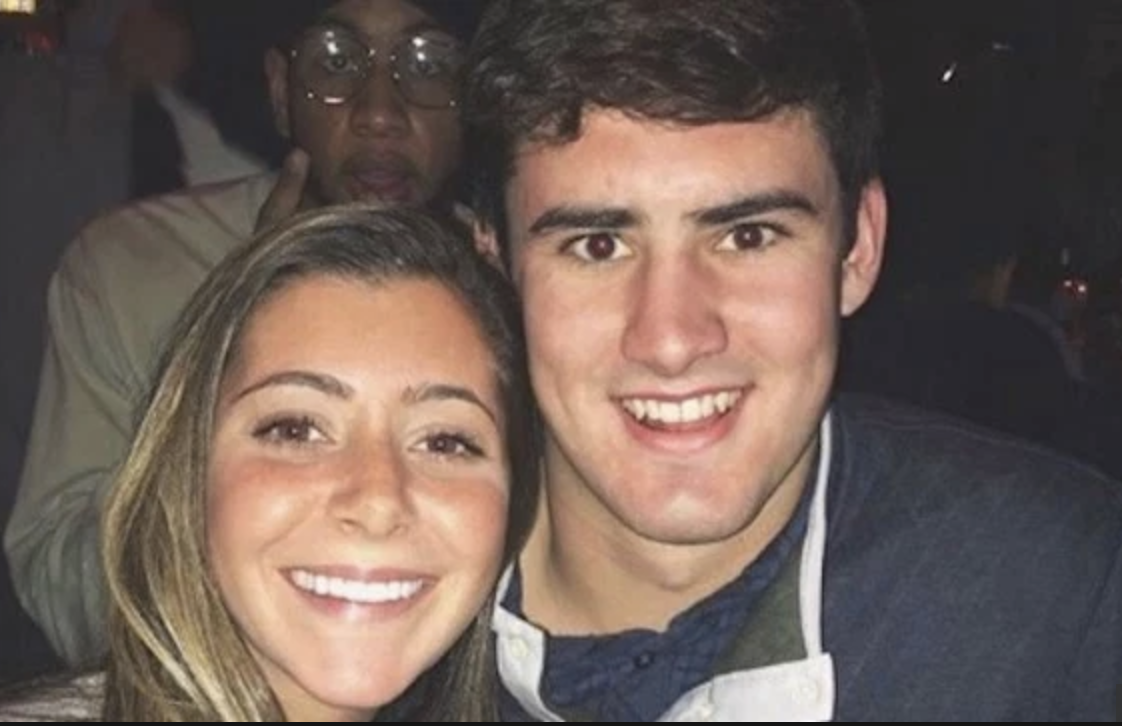 It’s been quite the year for Daniel Jones, as the Duke product has skyrocketed up NFL draft boards, and appears to be a surefire first-round pick.

Jones comes from quite the pedigree, as his coach, David Cutcliffe, has worked wonders with both Peyton and Eli Manning, and is known to make young guys NFL-ready, so they’re comfortable and knowledgable in an offense that translates well at the professional level.

And while it’s still unclear where Jones will land. we do know that life away from the football field has been good for him. He’s been dating Ella Bonafede, who is actually a Long Island native, which makes the ties to the New York Giants even more intriguing. Anyway, here are some photos of the two of them (via her Instagram account).