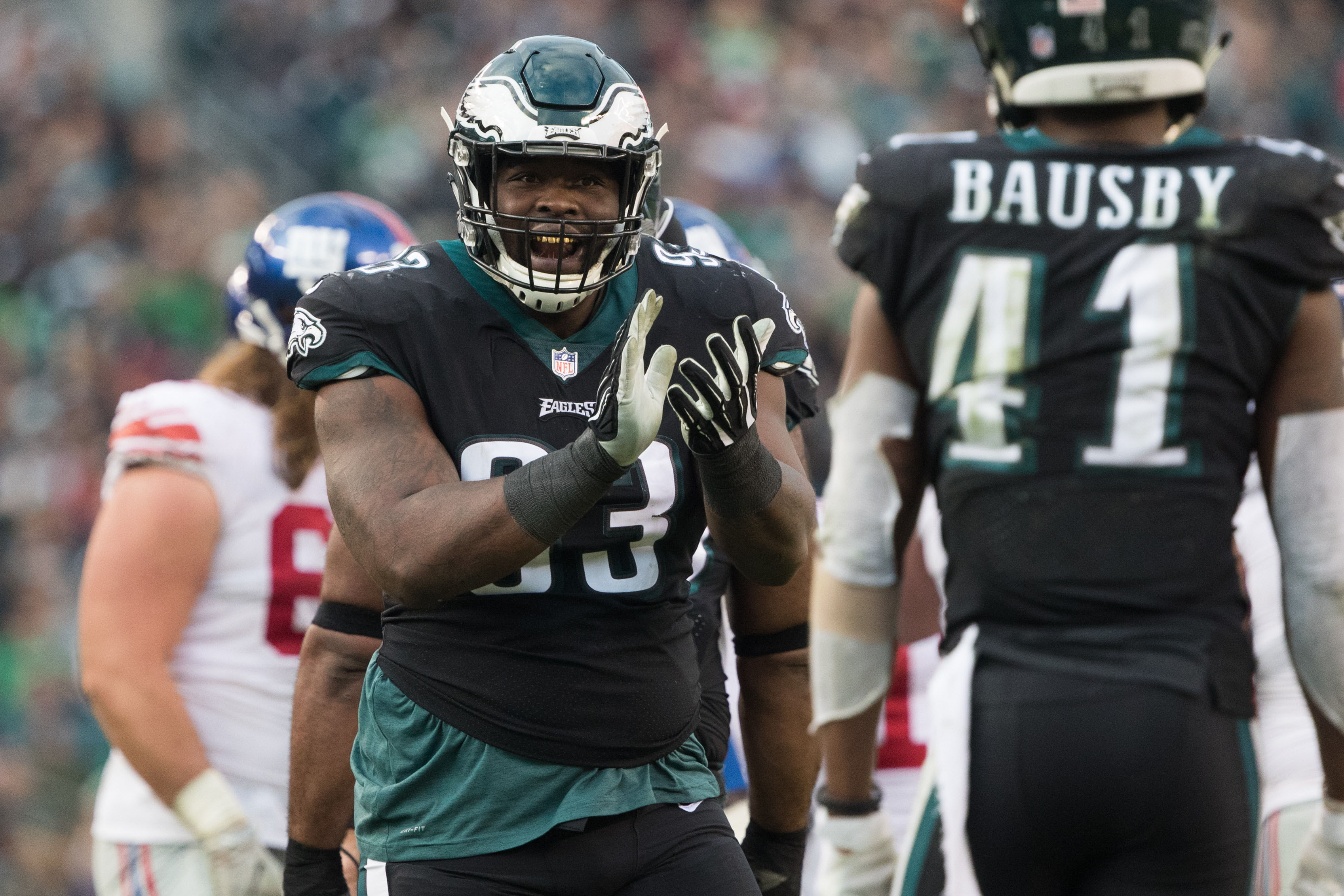 According to multiple reports, the Philadelphia Eagles and veteran defensive tackle Tim Jernigan agreed to a one-year deal on Thursday.

The 26-year-old defensive lineman had his option for this upcoming season declined earlier in the offseason, which saved the Eagles $7 million in cap space and $6 million in dead money.

The move to bring back Jernigan should not come as a huge surprise to anyone because when healthy, he’s one of the Eagles’ best run-stopping defensive lineman.

This past season, Jernigan only played in five games due to a back injury that he suffered in the offseason. The former Florida State product had five combined tackles, three quarterback hits, a sack and a tackle for loss.

Nevertheless, the Eagles are hoping that Jernigan can return to his 2017 forms, where he was a dominant force playing next to All-Pro defensive tackle in Fletcher Cox.

But unlike the 2017 season, where he was a starter. Jernigan will be more of a rotational defensive tackle this upcoming season, especially with the Eagles signing Malik Jackson to a three-year deal in free agency.

Therefore, if Jernigan can return back to his 2017 form in a backup role, then the Eagles should have one of the best defenses this upcoming season.