Packers' Top Pick Rashan Gary Could Be Feast or Famine 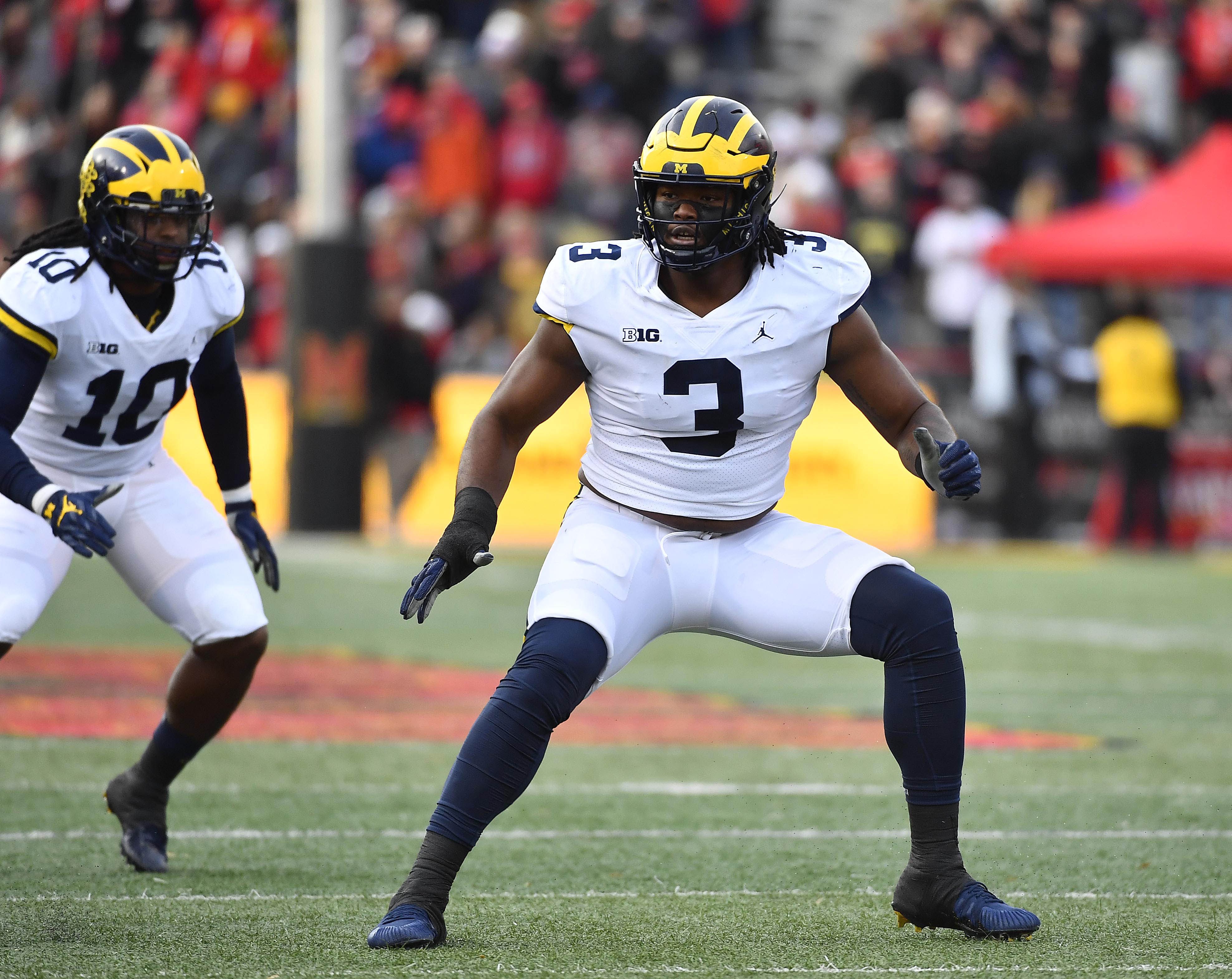 Packers' Top Pick Rashan Gary Could Be Feast or Famine

The Green Bay Packers selected Michigan defensive lineman Rashan Gary with their first selection of the 2019 NFL Draft. The Packers held on to the 12th overall pick and added Gary, a junior who is considered as talented as any player in the draft by most scouts.

Gary stands 6’4 ½” and weighs 281 pounds. He has good speed and quickness and can rush the passer or use his speed to fall back into coverage.

There is no question about Gary’s talent. He was ranked as the top overall recruit in the nation out of high school before joining the Wolverines.

Gary is capable of rushing the passer inside on a bull rush or coming around the edge. He also has the speed and tools necessary to defend the run inside. His most likely position in the NFL is at five-technique, but he has the skills and versatility to line up in several positions along the front seven.

His skills make him a great fit for Mike Pettine’s defense. Because Gary can rush from the inside or the outside and drop into coverage on occasion, his skills could help Pettine disguise his blitz packages.

The biggest question about Gary is his effort. Despite the elite physical ability, Gary’s numbers at Michigan never lived up to his pre-college billing. His defenders say Michigan’s defensive scheme didn’t always put him in position to make big plays, but with all that talent, why wouldn’t his college coaches have found ways to feature him if he was able to make splash plays consistently?

Gary has a high ceiling but now the Packers coaching staff needs to make sure he reaches it. When he’s motivated and giving his all, there is little doubt he can be a dominant player.

“He has a lot of similarities to a young Jadeveon Clowney — Gary won’t bend the edge consistently, and he is a bit raw, but he fits as a penetrating interior pass rusher who can play some end on early downs,” Athlon Sports reported. “He just didn’t produce the tape to match the talent. It will be up to a position coach to get the most out of him, and Gary certainly has All-Pro potential if he reaches his ceiling.”

By drafting Gary, GM Brian Gutekunst is swinging for the fences. He is the type of player who has the potential to be a perennial Pro Bowler, or he could be very average and inconsistent. If Gary picks up his game in the NFL, he could really be something special.