PENSBLOG POWER RANKINGS: A Definitive Ranking of Everything That Has Happened Since The Penguins Last Played 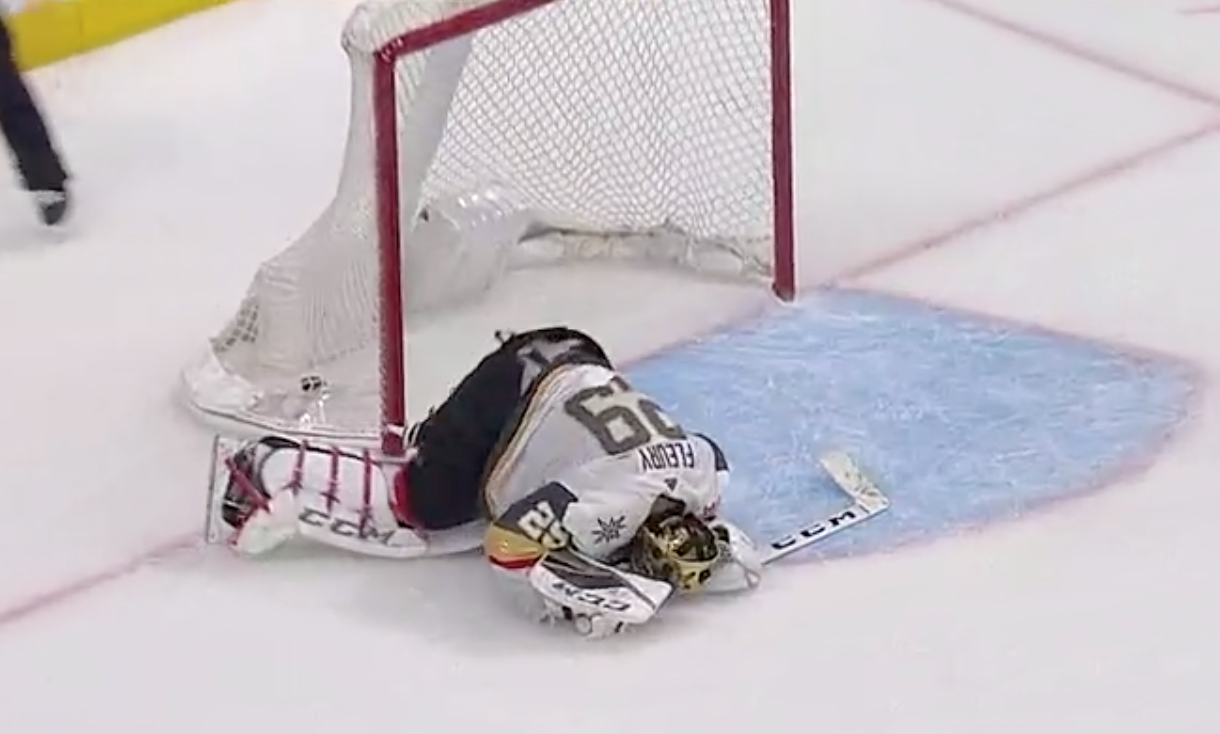 PENSBLOG POWER RANKINGS: A Definitive Ranking of Everything That Has Happened Since The Penguins Last Played

On the internet, grave dancing is the most common form of dancing.  Don’t believe me?  Google literally any word.

And here at The Pensblog, an internet website, we’re no different.

It’s a harrowing exercise intended to make us feel better about ourselves and our current situation and, in this case, help us cope with the Penguins getting swept in the first round.

Remember that?  It feels like it was 3 months ago.

That’s largely because of everything that’s happened in the world since they last played ice hockey.

Luckily for you, we have you covered in the unquestionably correct and scientific ranking of these events:

What a moment.  The team built entirely on a spreadsheet taking the defending Stanley Cup Champions to 7 and dismantling them in their own barn.  But any time a defending champ goes out, it’s apparently a big deal.

Today, it’s just the 4th biggest deal, despite the Caps owning and blowing two separate two-goal leads.  A team that’s “been there” before and “knows playoff hockey” should know that leaving a near lifeless team in a game after going up 2-0 in the first period will eventually give them life.

This is like you moving away and starting a new life, finding a mate only for them to break up with you three years later.  You go back to your hometown for a weekend to regroup, because, let’s face it, it sucks and you’re bummed out.  So you head out to the local watering hole for some liquid therapy and and run into your high school nemesis, who proceeds to make fun of you to his friends, all of whom look like this:

wow how much crisco do u use to slick back your hair?

They also all have neck tattoos.

The next morning, you stop by your local Sunoco and who’s behind the register?  This fucking guy, sowing the wind and now reaping the elimination.

3. The best team ever assembled got swept in the first round by the fucking Columbus Blue Jackets

Yet, all anyone is talking about now is how they got swept in the first round by the 8 seed Columbus Blue Jackets.  This, too, feels like it happened months ago, but it’s still a fantastic reminder that life in Tampa Bay is far worse than life in Pittsburgh.

The sun is kind of a dick anyway.  We should focus on this fact.

At 9:30 PM on Tuesday, this would’ve been ranked #1.  Leafs fans were eating themselves alive, sulking because they “controlled the play for most of the game but were behind in goals scored,” and crying into their toys on camera or whatever they do now.

Three times these two teams have met in the first round of the playoffs since 2013 and three times the Bruins have won in 7 games, including each of the last two seasons.

Death, taxes, and the Leafs blowing it against the Bruins.  Thanks, Jake Gardiner.

And we’re talking about a team that landed one of the biggest free agents to ever hit the market, shelled out a boat load of cash to bring in Mike Babcock, have three 12 year olds in a trenchcoat running the operation, and Freddy Gauthier.

They’re not supposed to lose.  Hell, they claimed the Cup as their own in June.

remember when the leafs gave 6 million dollars a year to a coach that only won 1 cup with a core of datsyuk, lidstrom and zetterberg?

people forget that Mike Babcock once lost a game 7 at home (with Nick Lidstrom in his lineup!) to a team coached by Dan Bylsma

Say what you will about Matt Murray.  Bitch about his glove hand, say he “didn’t steal a game against the Islanders” as if that would’ve made a difference, bombard Facebook with “wE sHoUlD oF kEpT fLuErY” or that Murray doesn’t make a timely save or whatever other subjective bullshit you want to say, but at least Murr never had a 3-1 series lead that he watched evaporate before blowing a 3rd period, 3-0 Game 7 lead to lose in OT.

So let’s break this down.  First, Fleury’s glove:

The Sharks have scored 9 of their 15 goals against Marc-Andre Fleury to the glove-side of the net, including Logan Couture's 1st period goal. Fleury has allowed a playoff-high 8 goals, high-glove. #SJSharks #VegasBorn #StanleyCup pic.twitter.com/plnZQW4vnD

He would add at least one more to that glove side total by the end of the series.  Y I K E S.

On that powerplay, San Jose generated 8 shots on goal, scoring on 4 of them.  One “timely” save and Vegas is in the second round.  Plus, goalies have to be the best penalty killer, right?  Giving up goals on 50% of the shots you face doesn’t seem like a good recipe for killing penalties.  Seems more like recipe for curry except that curry is made from the cremated remains of Alfred Hitchcock that were rehydrated with pig vomit.

What Vegas really needed last night was Tomas Vokoun on the bench to relieve Fleury when things went sideways.

No matter which way you cut it, no one is talking about the Penguins right now and that is good as hell.