Cardinals have talked to only two teams about Josh Rosen trade 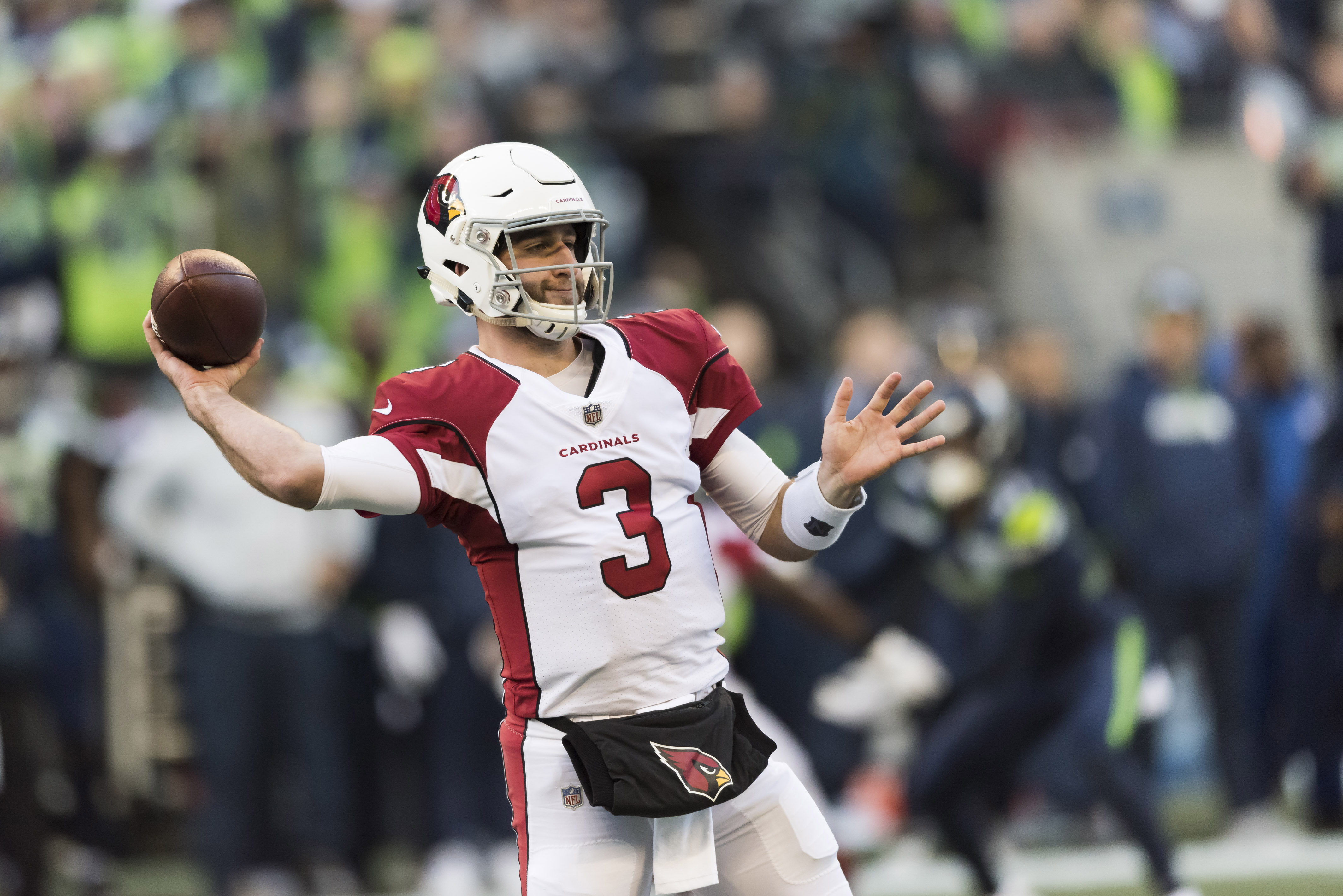 Cardinals have talked to only two teams about Josh Rosen trade

The Cardinals have kept Josh Rosen in the dark about his future in Arizona, but trade discussions surrounding the quarterback have come to light on the day of the NFL draft.

According to ESPN’s Adam Schefter, the Dolphins and Giants have recently been the only two teams to reach out about a trade for Rosen.

Adam Schefter on @MutCallahan says the Cardinals do not have a deal in place to trade Josh Rosen and have not spoken to the Patriots this offseason about a potential trade. They have talked to only two teams — Dolphins and Giants.

Schefter added that Arizona did speak to the Chargers at one point, but that Los Angeles is no longer interested.

Rosen had a rough rookie year after being selected with the 10th overall pick in last year’s draft, but Arizona’s poor offensive line and receiving corps hardly gave him a chance to succeed. The belief is Rosen can still be a good player with the right fit.

Miami and New York might not be much better in terms of overall talent on the roster, but a change of scenery could be just what Rosen needs to finally live up to his draft billing.